My Phone Went Through The Washer

My Phone Went Through The Washer 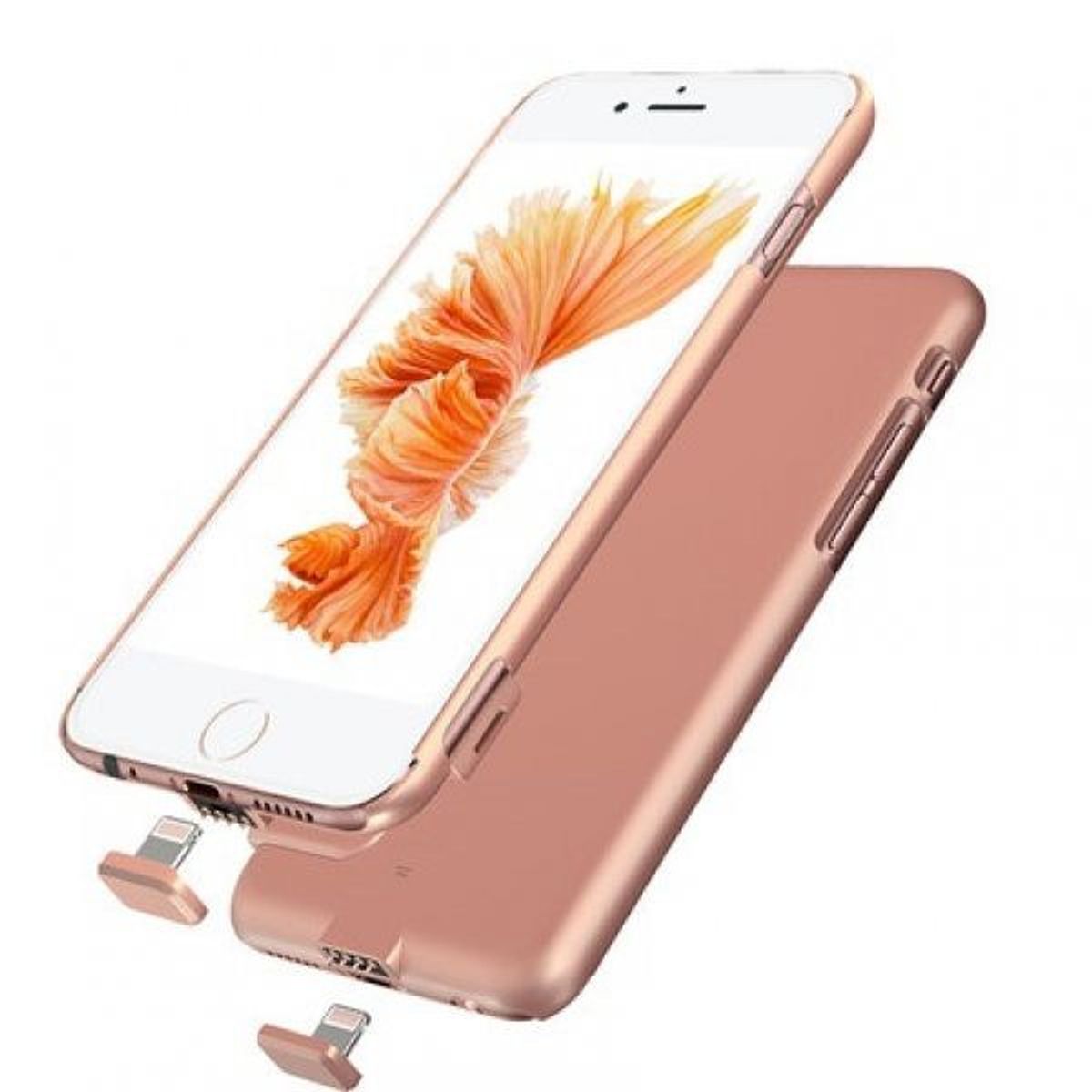 It's not often in life that you have an experience so bizarre you wonder how much worse it could get. I experienced this last week when I was doing laundry. Winter is fast approaching, so I decided to bring the some heavy blankets, which needed washing after being stored away since last Christmas. I tossed the first huge, fluffy, oversized blanket in the wash, threw in my detergent pod, and started it on a regular wash cycle before going about the rest of my night.

My boyfriend and roommate came home, and while we were all watching tv in the living room, I began to realize I hadn't seen my phone in a while.

Naturally, my first question was to my boyfriend. "Babe, can you call my phone?"

The last time I had seen it, it was in the bed, so I went into the bedroom and started rummaging through the sheets. No luck. He kept calling it while I checked the kitchen, closet, and bathroom, still with no phone in sight. Where could it be?

Finally, I was getting frustrated, so I decided to call it quits for now. I had to stop looking for a minute anyway- the washer had beeped signaling to me that it was time to move my blanket to the dryer. I went into the laundry room, and as I pulled the blanket out of the washer, I heard a soft bang in the bottom of the tub.

My heart dropped to my stomach as I knew what that sound was. I peered over the edge of the washer and took in the scene with my own eyes. I had found my phone, and it had gone through the wash.

I was in denial. This is impossible. There's no way my phone got all wrapped up in that blanket and went through a COMPLETE wash cycle. But it was true.

So, into the rice it went. I buried it in a bag of rice in hopes that my phone could be resurrected. While it sat there, I scoured the internet with your basic questions.

Can my phone survive the wash?

How long should I leave my phone in rice?

Will I lose all of my pictures and videos?

Will I ever feel whole again?

Okay, maybe that last one was a little dramatic, but since I hadn't backed up my phone in a year, (I know, I know, that was irresponsible) I was going to be devastated if I lost an entire year of pictures. I needed to know they were okay.

The next morning came, and it was time to tell family. I checked the phone, but it still wasn't turning on, so we called AT&T and asked if there was anything they could do. I wanted to wait a few days before giving up on this phone, since it had only been about twelve hours since this whole washer debacle.

So, I waited. Three days passed. On that third day, my grandma called. "Yeah, well, we think we'll just get you a new phone for Christmas. How does that sound?"

I was happy, but also terrified. Can I still get my pictures, contacts, and, essentially, my life, off of this dead phone?

That night I decided to try one more time before bidding my final goodbye.

And right before my eyes, it turned on.

My phone turned on. It booted up, and there was my lock screen. My touch ID still worked, all my photos and videos were still there, and even the cameras were still in top notch quality. There was a large water mark in one corner of the screen, but other than that, the phone was still in perfect condition. I was in complete and utter shock. How could this be?

So, what was the first thing I did? Back. That. Sucker. Up. I downloaded everything onto my computer for safe-keeping. I had no idea how much longer this poor phone could last. It literally came back from the dead for me.

Just when I thought this story couldn't get crazier, it did. The water mark slowly went away. Day by day, it faded and faded until it was completely gone. My phone was exactly the same as it had been before going through a complete wash cycle. Just a reminder to count your blessings this holiday season.

Because we weren't sure of the life expectancy after surviving the washer, Grandma decided a new phone was still the best idea. So, two days later, I walked out of the store with a brand new IPhone 6S. (In rose gold, thank you very much) On top of this, I got to keep my old-and still perfectly functioning-phone. That one now serves as a music player, photo storage, and I can still use apps and the internet when connected to wifi. My new one obviously takes phone calls and offers even more space for apps and pictures.

Basically, what started out as an unbelievably terrible situation turned into something awesome.

Moral of the story: Everything happens for a reason. Another moral? Double check that your phone is in another room entirely before running your laundry. God knows I will from now on.