My Love Affair With John Mayer

He is the best 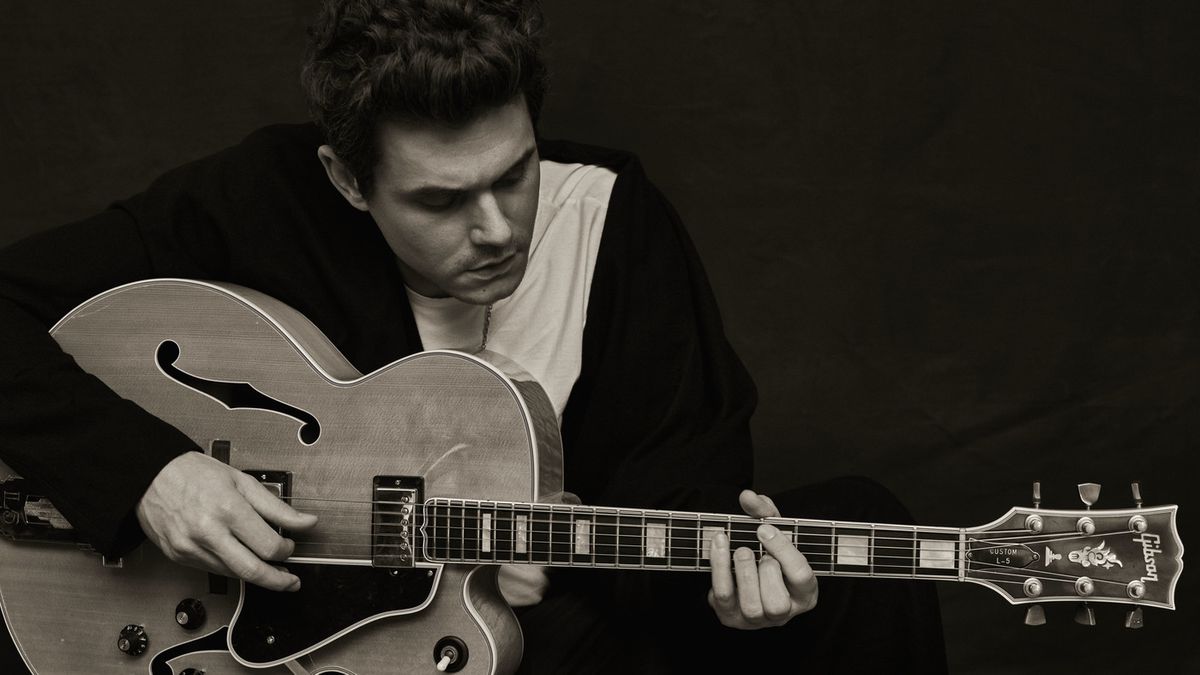 Now I wish to myself that John Mayer would ever notice me. But one thing I can say is that regardless of if he ever even knows I exist, it certainly feels like he knows what I’m thinking in his music. For example, his song, “Still Feel Like Your Man”, is a song that echoes what at least for me, I wish at least one guy in my past would feel like. And the way Mayer puts words together is just pure magic. In the same song, I think my favorite lyric is “Still like the letters in your name and how they feel”. Hearing that just makes me want to melt into my chair and never leave.

Another lyric that gives me just all the feels in the world is from his song, “Love On The Weekend”. The lyric goes, “And I'll be dreamin' of the next time we can go/Into another serotonin overflow”. Again, the way Mayer forms sentences is so unique. He seems to twist an idea on top of it’s head and make you think of it in a totally new way.

My favorite album of his so far is his 2006 “Continuum”. There are so many songs on there that calm me, and make me think of things in new ways, and provoke me in the weirdest of ways. For example, his song, “Slow Dancing In A Burning Room”, has a lyric just in the beginning that goes as such, “It's not a silly little moment,/It's not the storm before the calm. /This is the deep and dying breath of/This love that we've been working on.” When I hear those words it takes me back to a place that I wish I was in now, and gives me hope that I will get back there all at the same time.

One of his most popular songs, from the same album,”Waiting On The World To Change”, is of course one of my favorites of his. It’s inspiring, and for me life changing. I remember the first time I really heard the song I wasn’t in too good of a place in life and hearing the words “Me and all my friends/We're all misunderstood/They say we stand for nothing and

/There's no way we ever could”, it really got me thinking; what was holding me back from saying what I thought and felt? And why when I did, did I feel an overwhelming sense of regret immediately after? After I heard the song, my whole life changed. I never once felt regret for saying what I thought, what I believed in. I was proud to think and say what I thought, and wasn’t afraid to say it any more.

But perhaps my favorite song out of any other of Mayer’s is “Gravity”. It’s on everyone of my playlists, it’s always in my head, just bopping around. His magical lyrics and hypnotizing guitar get me everytime. The tempo of the song is mellow, yet upbeat. Calming and serene, yet powerful. Everytime I hear the song I imagine a dancer struggling to move to the beat, but finding their way through the guitar riffs. My favorite lyric of the song is, “Oh gravity, stay the hell away from me”. The idea that the weight of the world should just leave me the hell alone, just for one second.

My love for John Mayer I think stems from his honesty. He tells the truth in his music, and doesn’t give a damn if you care or want to hear it or not. I love people like that. I want to be like that, courageous in how I speak and act in every situation. I guess I just admire his honesty. Again, I wish John Mayer would even know that I was alive and admired him as much as I do. His music gets me through, and I always seems to hope that the people whose music does that for me know that, and cherish that, because I think deep down, I just want to know that I exist in a world where I can sometimes feel so small. That way I guess, I could feel big again.

Glorie Martinez
5949
Why I Write On Odyssey