My Honest Thoughts On Motherhood
Odyssey

My Honest Thoughts On Motherhood

It just isn't for me. 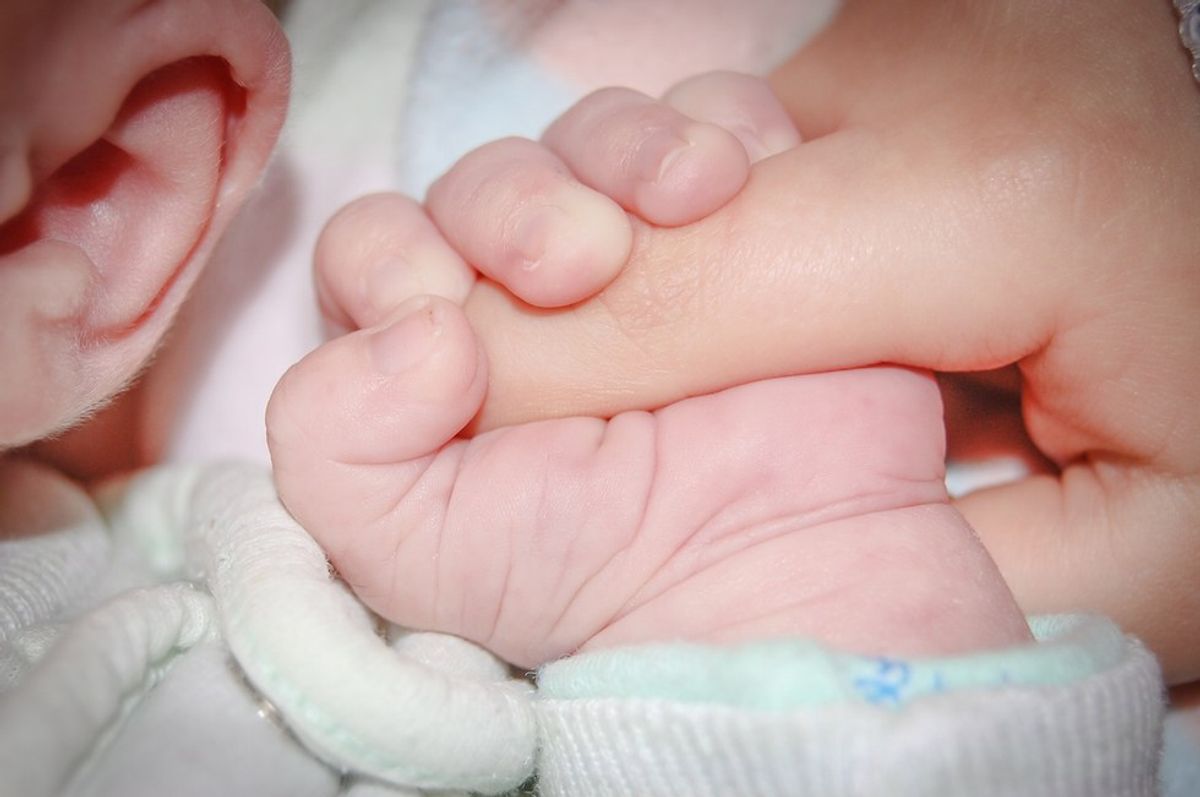 It is a beautiful thing, and I respect it greatly. It just isn't for me. I want to start this off by celebrating the billions of moms, and dads of course, out there. You guys are awesome, and you have an extremely hard job. My parents are my heroes. What you do is important, but not all people want to do it, and thats okay too. The decision to have kids is not a light one, and no one should be pressured to do something they aren't ready for nor want to do. These are my honest feelings about becoming a parent, and I recognize that this isn't how some people feel about it, but I get a lot of hurtful comments from strangers about my thoughts on kids, so this is my way of addressing it without hurting or offending anyone.

I really don't want them. Yeah, I don't. I just don't see me having them in the near future. I've thought long and hard about this, and there was a time when I thought I wanted them, but it was because I wanted to appease other people. Now I don't care, because I'm looking out for my interests and my feelings.

Some common misconceptions are:

No, of course not. I don't hate anyone, especially kids. I actually don't mind kids, my nieces and nephew are my pride and joy. It is very ignorant to assume that someone doesn't like children because they don't want to have them. Liking kids is not a good enough reason to bring one into the world. Children are a commitment, and if you can't handle them or want to make that decision to take care of them, then don't have them.

"You must not be good with kids."

"Motherhood is the most important thing."

Sure, for some people. Motherhood is great, nothing at all wrong with it. But, it isn't a priority for some women. Some women value other things above motherhood, and that is okay. It shouldn't be a bad thing to put your career first, and the same goes for choosing to be a stay at home mom. Women have the right to make their own decision on what is more important to them, and they shouldn't be bullied for it.

"You're young, you'll change your mind."

I am old enough to know what I want out of my life. Could I change my mind? Sure, it is possible, but I'm very stubborn and sure of my choices. As of right now, I don't want any kids in the near future. It could change when I am 30 or 35 or 40, but it is still my decision nonetheless. And frankly, why should I change my mind? My purpose in life is not to procreate.

"You will be so lonely when you are older."

This was something a customer said to me at work one time. I was joking around with a young mother and her toddler while serving their food, and I kept making the adorable toddler laugh and smile. This older woman behind them told me I was really good with kids, and I said thank you. She then said I would make a great mom and then I politely told her that I didn't really want kids. She frowned and told me I would regret it because I would be lonely when I get older. Now, I don't necessarily think she meant that hurtfully, but man did it sting. For a split second I felt guilty, and it sucked. I never want to make another person feel like that about their choices.

So, that was my piece. Bottom line, if you want kids, have them, if you don't, then don't. And for my last and final thought, never ever let anyone make you feel bad for your life choices. You can do whatever makes you happy and fulfilled.