Hookup Culture And Dating Apps Scare Me And I Know Why

Maybe one day I'll swipe right to the alter. 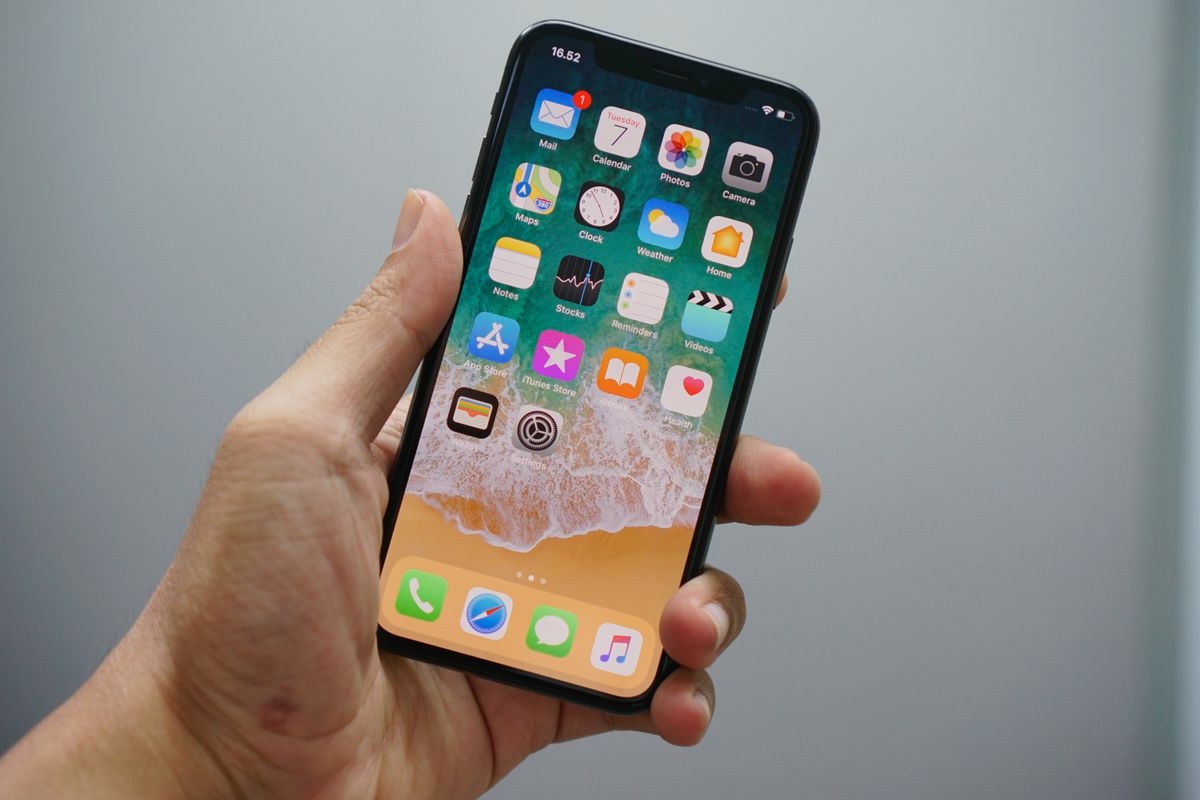 I first downloaded Tinder last year as a joke. I did it so my friends and I could scroll through people, laugh, and see if anyone we knew popped up. The whole concept was funny and I actually made a fake Facebook account entitled Ma Frita so that I could be on there discreetly without being identified. The whole thing was scary to me. I also had fake accounts on FarmersOnly.com as well as Christian Mingle. Dating apps were always so funny and pathetic to me... until I actually started to use them.

I began un-ironically speaking to people on Tinder some time ago, I am uncertain of the actual date. The strange thing about me is I am not what anyone would ever deem traditional. I am a gender queer bisexual individual who has long hair and wears a whole lot of makeup. I confuse the world to be honest. However, when it comes to sex I am a Chasity belt boasting conservative. I do not do casual sex. I just won't. It's not me and even if I wanted to, I'm not sure that I could even fathom going to a complete stranger's house to have intimacy with them.

One dating app I found to be a marvelous idea was Hinge. I in no way mean to rag on Hinge and I am sure many people have had a lot of success on it, however, a vast majority of my experiences were not positive. The first issue is all the bugs the app itself has. I was constantly having my messages deleted, the app crashes, or random super long freezes on the app where messages failed to be sent. I deleted the app and redownloaded it time and time again just for a few messages to be sent through.

The concept behind this app is to log into your Facebook app and then Hinge will sync all your Facebook friends. Hinge will then set you up with friends of friends so you can find mutual people who you already have connections to. It seemed absolutely foolproof! You could find friends of friends to and already have a common bond. Not to mention, instead of just swiping left or right like you do on Tinder, you had to like a specific attribute about them. You had to comment on one of their interest and photos along with a comment.

It seemed like the perfect thing. However, it was the home of the perverts. Not just home of the perverts, but the home of the scary kind. I got into a long discussion with someone on there who claimed he took my friend's virginity then said he would do the same to me. I told him to screw right off and questioned him further on my friend. I called him out for being a creepy pervert who never went to college and he then began to post screenshots on our conversation on my Facebook wall where every single family member follows me.

I started to get paranoid, afraid he might have gone into my "about section" and seen my family members, only to start spamming them as well. I had fear and anxiety welling up within me and was so angry that this had all spewed from a dating app. There's too much access. At the touch of a button, they have a portal into your friends and family as well as something that goes beyond your control such as posting on your Facebook wall. My experience on that app was actually frightening. I felt scared and also like I couldn't control what was occurring.

It seems to me a lot of people are on dating apps for sex. I can't imagine doing so even though I in no way judge people who do. However, if I did want to have casual sex complete strangers online would be the last place I would decide to look. In my heart of hearts, I desire a relationship and the midnight "come over" or "are you coming out?" texts have implied meanings that I think are sad and dangerous for women to have to constantly decipher and analyze.

I don't want to be scared of men and assume they all want something from them that I am not and won't be able to give them. I want to believe in love, believe in romance, and believe that I am worthy of a beautiful fantasy like I so often see portrayed in the movies. I want to believe my body and what it can do is not my greatest asset to them, but what I find on these apps proves me wrong time and time again.

Some may say why go to dating apps if you do not desire casual sex? I am actually exceedingly pro dating apps. I have recently written an entire article on how I think high school sweethearts are outdated and overrated. I think that if you are honest about yourself in the app and straightforward of what precisely you're looking for, you are opening yourself up to perfect communication.

You never know if the guy, girl, or anywhere in between you are speaking to at school is interested in you because, in reality, they aren't there to find a future partner, they are there to learn. Although there is some sort of question as to why dating apps the main purpose for it is to find someone. There's no question about the feelings when you're straightforward and honest with the person you are talking with.

At this point in my life, even though I am in school and work as well, I truly think online dating might be one of the best ways to find a mate. Sometimes I am proved wrong when I have interactions with the scum of humanity on some apps, however even though I have had scumbag experience I have had good experiences as well.