Musicals, the stories told with music.

Viviana Ojeda
May 23, 2016
University of California at Merced
8 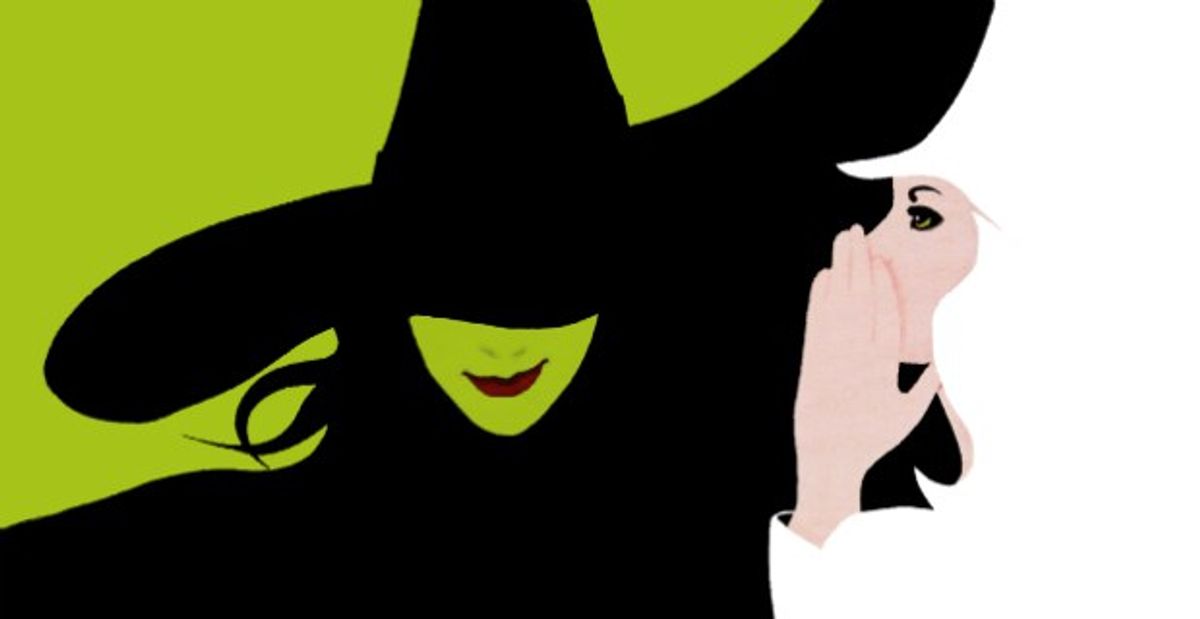 As Stephen Gomez once said "Music outs everything you wish you could say into words and melody. Music takes the moments you'll never forget and makes them permanent." A perfect way to describe a musical. As a child, I was always very musical, and I could sing almost any lyric to any song. Here are my top favorite musicals.

Many of us musical dorks know the famous "Phantom of the Opera" song and no matter what, we try to perform that duet. The Phantom of the Opera is a story taking place in 19th century Paris, following the love triangle between Christine, The Phantom and Raoul. It is quite a dark musical, but was beautifully written by Andrew Loyd Weber. Whether it be the 2004 film or any Broadway version of the musical they are all great. I love both versions Gerard Butler and Emmy Rossum perform an amazing film adaptation. While Sierra Boggess and Ramin Kaminloo's live performance is also a chilling experience.

By far "Les Miserables" always takes me on this musical rollercoaster ride. It is based on the novel written by Victor Hug, and has music by Claude-Michel Schönberg, original French lyrics by Alain Boublil and Jean-Marc Natel, with an English-language libretto by Herbert Kretzmer. The story takes place nineteen years after Jean Valjean's release by Javert, who is in charge of the prison workforce. Valjean quickly breaks his parole, but being saved, he completely changes his life around, and vows to bestow kindness upon others, that was bestowed unto him. The interesting about "Les Miserables," the entire musical is sung, there are no spoken words. Here's a clip of "Do you hear the People sing," from the film adaptation.

Music and lyrics by Stephen Sondheim premiered in 1970. What is great about Company is, it deals with adult themes and relationships. Sometimes, musicals are very happy and jumpy, and although Company is a comedy it does address serious issues. Here is a clip of Company Overture, from The Ethel Barrymore Theater, starring Raul Esparza.

OK, now can we give some credit to the movie of "The Lion King?" As a child I never really understood the big deal of it, but recently watching both movies, I have come to realize how deep the lyrics actually are, not only that both story lines are both very heart touching stories. Here is "He Lives in You" and "We Are One."

It is considered to be the modern day Romeo and Juliet, but instead of two families bickering, it is two New York Street gangs. Remember the song "I Feel Pretty"? yeah that's from this musical. Here's a clip from the 1961 adaptation.

I am more fond towards the film adaptation than the live performances of "A Chorus Line." It surrounds the stories of Broadway dancers who are trying to make it to the final chorus line.

Overall, these are just some of my favorites, and I can go on with the list. But musicals are great stories, the only difference is there is so much passion and music within the story, the music brings that story to life.