Almost as relevant as Picasso. 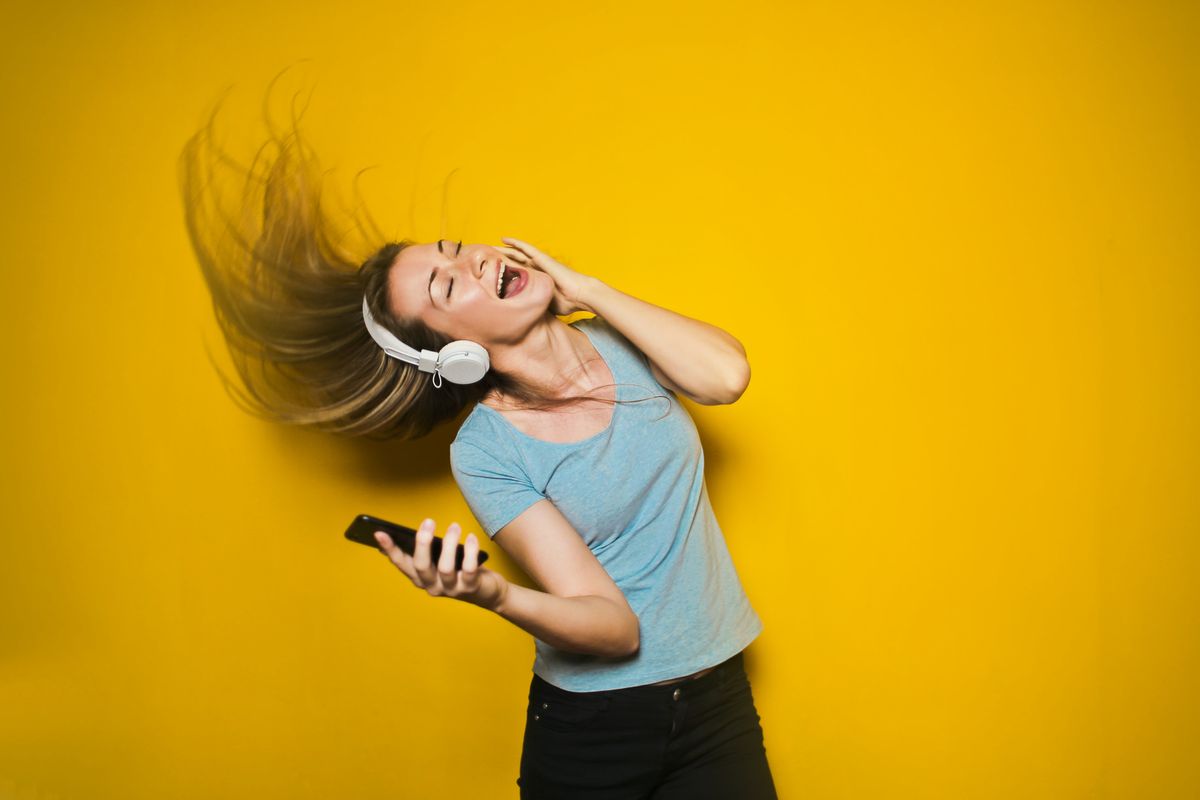 As music as an industry begins to grow and evolve, so with it comes the scrutiny and care given to all aspects of music and its culture. This arguably is the reason for the massive popularity and attention given to the idea of the “music video”, a tradition that singers and songwriters have taken part in ever since MTV opened its doors in 1971. While music videos have been around for years, it has been a curious industry to follow, and an increasingly fast-paced one at that. With the pressure of “staying relevant” and the motivation to keep viewers entertained through inventive ideas and novel concepts, the scope of music videos have grown to be more and more inventive, and even now can be considered an art form.

Music videos have not been a new concept, considering that music videos have enjoyed a high degree of popularity on a wide range of music, from acapella covers to Today’s Top Hits. Additionally, the resources used for the creation of music videos can be staggering, including skyrocketing budgets to design/wardrobe/creation teams. When viewed in context with the fact that music videos are usually less than 10 minutes long, it can even seem excessive. For example, the most expensive music video ever created, "Scream", featuring Janet Jackson and Michael Jackson

Music videos can prove to be a medium of performance, as seen in Rihanna, Paul McCartney, and Kanye West’s song "Five Seconds". The music video’s makeup is primarily scenes of Rihanna, Paul McCartney, and Kanye West playing their various instruments, facing the camera and simply performing. Released in 2015, this video has already garnered 390,000,000+ views, increasing every day. Additionally, the featuring of Paul McCartney in the music video has affected music culture and started conversations (often observed through music video comment threads) in general by representing the mixing and synthesis of what is considered “older generation music” and “modern music”, or between rock and hip-hop.

Secondly, music videos can often be short movies or convey stories within themselves, for example, Taylor Swift’s music video "Teardrops on my Guitar". This music video features a story about a girl who is depicted to be in love with a boy, and alludes to the fact that she is singing a song about him. Through various scenes of Taylor Swift singing with her guitar, scenes of her with this boy is interposed within the performance scenes. The music video ends with Taylor in the video watching as her love interest is seen kissing another girl, depicting a visual reality of the song lyrics “he’s the reason for the teardrops on my guitar”. Released in 2007, it has received 128,000,000+ views and is enjoyed by her fans due to the emotion it evokes and connection it creates to the song lyrics.

Lastly, music videos can even create cultural and social commentary. The recent release of Childish Gambino’s "This is America" depicts visual representations of American gun violence, confronting issues that have begun to be more prevalent in American society. It discusses issues of race, violence, and prejudice through Gambino acting as an embodiment of “America” in the video. With symbolism that alludes to the Jim Crow Laws, elements of Confederate army, police violence, and the Charleston Church shooting, the video is filled with symbolism and social commentary, all in the running time 4 minutes and 5 seconds. This video became an overnight sensation, gaining 174,000,000+ views in a mere 2 weeks. It additionally started an explosion of conversation, reflection, and discussion about the topics introduced in the video, which might even have been Gambino’s purpose for creating such a video.

Music videos are now an integral part of our society and have become intertwined with our experience of music, and has evolved to become its own industry. The growing influence of music videos is unarguable as it begins to continue to reach wider audiences, explore different schema and topics, and transcend genres. With more and more people paying attention, who knows how the contemporary art of music videos will change?