How Music Helped Me Through The Darkest Point of My Life

How Music Helped Me Through The Darkest Point of My Life 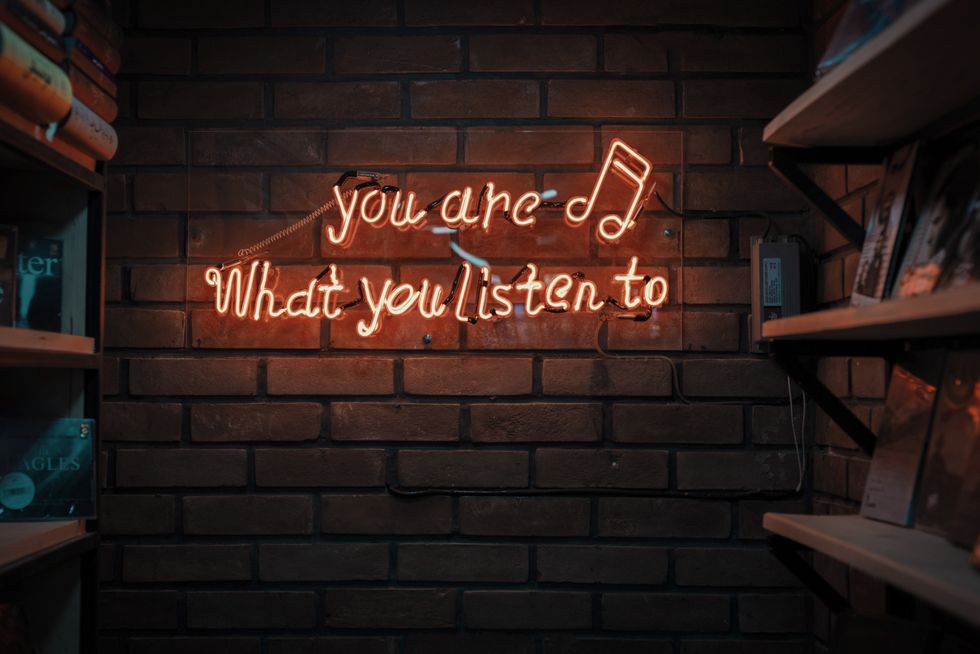 Photo by Mohammad Metri on Unsplash

If we think of life as something that is made up of both valleys and mountains, representing our lowest points and our peaks, then I would consider earlier this year one of the lowest valleys I've ever fallen into. Toxic people can put you in a really dark place that feels like it is impossible to get out of, and certainly, absolutely, that is how I felt at the time. Even when I would call my friends or family for advice or to vent, thinking that talking about it with people who actually loved and cared about me would make me feel better, but still, even after those calls, I felt like I was stuck in the middle of the ocean and the waves were overtaking me, and no matter how much I tried to tread the water, I kept going under. I was overwhelmed, depressed, and even at times apathetic in my brain's attempt at safe-housing my actual emotions. During the day it felt like I was going through the motions of what was expected out of me and told myself that it was good enough.

Ideally, I would have gotten professional help. But services weren't accessible to me at the time for a number of reasons and I had to get climb this valley on my own, as many other people have to do every single day. My venting wasn't helping me cope and process the things that had happened and I often find that sometimes the best (and, admittedly, sometimes the worst) way for me to get passed my valleys are deep introspection. And often still, turning to music is what helps me focus on that introspection.

I write this article because there is a specific album that helped inspire me to rise up again and try. And I don't mean to claim that depression and anxiety are things that you can just overcome on your own volition, but I mean that sometimes music can help make us feel more connected, present, and inspired to work hard at dealing with our inner demons.

In 2017, Kesha released Rainbow, a liberating and inspiring anthem to rising above tides of hardship. In 2017, I listened to maybe one of the songs on the album, liking the sound but not feeling it necessary to delve into more of the album. In 2018, I listened to one or two more songs, but again, I didn't dive deeper to see the rest of it. Spotify recommended it to me this year at random, listing it as an album I might enjoy, and it didn't feel like some kind of intervention by the universe at the time, but looking back at it, it can't be a coincidence that the album would come to me at a time when I needed it the most.

I found myself relating to so much of the message within the album, gravitating toward songs like "Spaceship," "Learn to Let Go," and "Bastards" to help me the most. Her strength and raw vulnerability made me think to myself, "how could I act that would make Kesha proud of me?" And once I tried operating under that question, I started to see a small turn in my life. Things were looking more positive in the days that came after nearly a month of sitting in the one of the worst pits I've ever been thrusted into. Kesha's music helped me find a voice in the crowded room of my mind.

Still, there are days now that I still stumble and backtrack on my climb, little frustrating setbacks as my mind reminds me of where I was and is reluctant to let me forget, but nonetheless, recovery isn't linear. We look for inspiration to keep going wherever we can find it, and this is one of mine.

So thank you, Kesha, for giving me hope in the darkest of times. Your light has not gone unnoticed by those of us struggling to get through our oceans of struggles in life one day at a time.