Looking at themes of connection and alienation 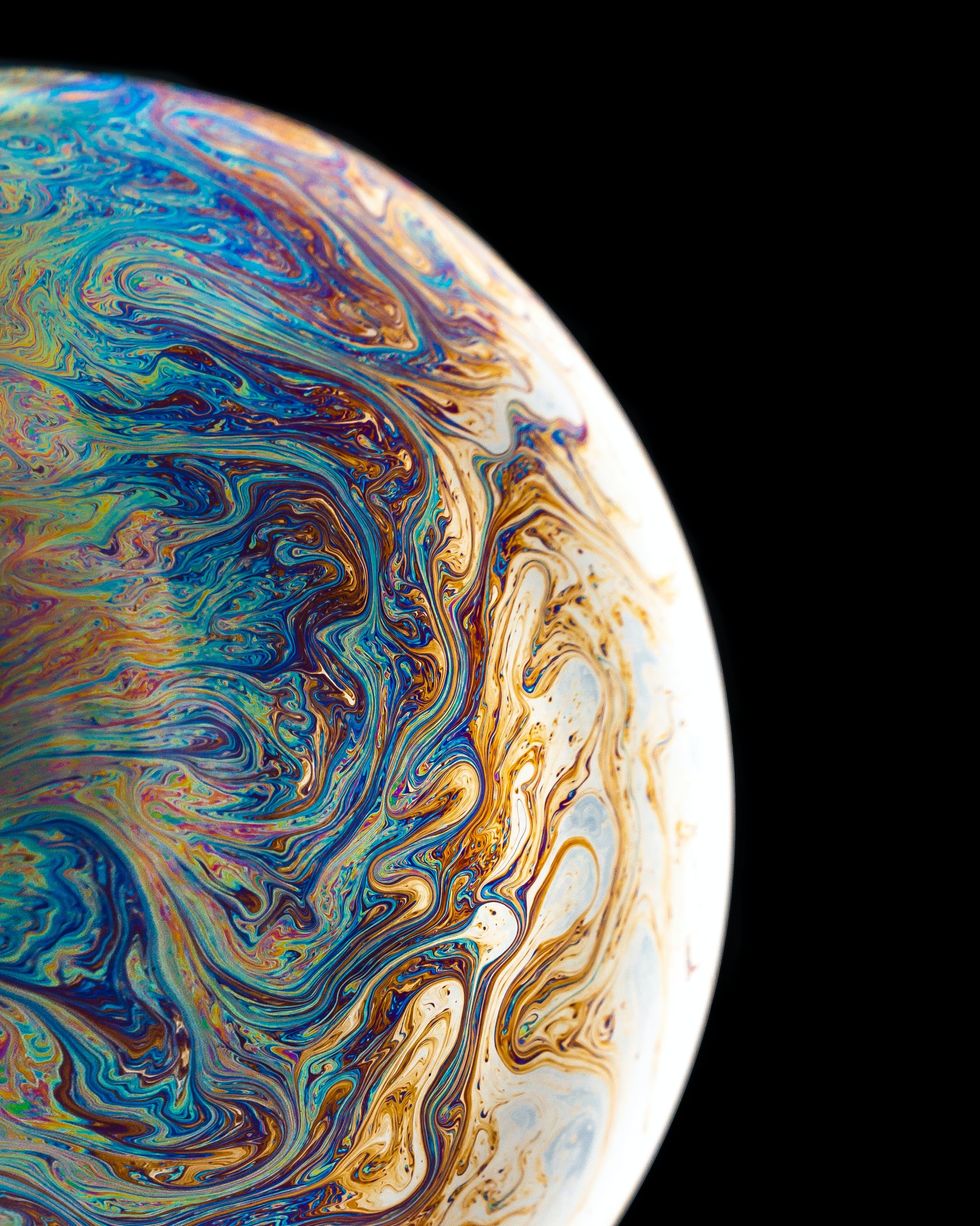 Photo by Daniel Olah on Unsplash

Music can represent various aspects of identity - how we see ourselves, how we want to be seen, and how we act in different settings. I may listen to Metric and Janelle Monáe at home, but you can bet if someone asks me for music recommendations, it's going to be less political and more Top 40. At social events, I like listening to what different people play. Whether it's Drake and Khalid or Sufjan Stevens and Vampire Collective, personal playlists are a fun way to gain some insight into what matters to people. Do they see themselves as partiers or loners, romantics or eccentrics?

I listen to a lot of different music myseIf, and I find that it helps me connect with people. There is no difference in the spark that lights up someone's face when you recognize the music that's important to then, whether it's a fifty-something lady who loves Lita Ford, or a nineteen year-old who is enamored by Ariana Grande. Music can even transcend language, as seen by the recent explosion of K-Pop fans and listeners in America. It is a way to connect, to feel and be seen.

In Neil Gaiman's short story "How to Talk to Girls at Parties", music represents all this and more. While the story's theme of alienation is blatant in the stilted conversations our main character Enn has with the eponymous girls, it is also more subtly shown through the music mentioned. Specifically, the references to punk rock and David Bowie (who quite literally had a song called "Space Oddity").

The story also reflects the reason why the idea of an "emo phase" has become a cultural meme. Young people often feel alienated from society. They feel frustrated, ill-at-ease, alone, conflicted, and put-upon. On top of which, they are trying to establish their identities. Like, are they going to be the "kind of person" who can quote football stats* or Sylvia Plath at the drop of a hat? Are they going to go for a more confrontational punk alt-rock vibe, or a more conformist pop glam-rock one? How about around your family vs with different friends? As Enn notes, there is some music you listen to at home, and different music you play with other people**. Crossing the streams is a rare bit of luck, because it makes you feel less isolated. It reaffirms that others feel the way that you do.

The fact that he doesn't recognize the music at the alien party can be read as a metaphor for him not understanding their culture, worldview, or emotional states. There is no shared sentiment between him and the girls, which makes the lack of connection more apparent. It's especially telling that the closest he can come to a comparison is the German (i.e. foreign) band Kraftwerk.

Since the advent of Jerry Siegel's Superman and Ray Bradbury's Martian Chronicles, extraterrestrial life-forms have been used as metaphors for foreigners. Space-based science fiction is often used to examine attitudes and anxieties around immigration and colonization. The whole idea of the two genders as separate cultures, with differences akin to those between Germans and Britons or Martians and denizens of other planets, was also gaining cultural traction. in the decade preceding Gaiman's story. So it is unsurprising to find these threads woven together to tell the story of a young man and his feelings of alienation from both society at large and the opposite sex.

Note: Bowie's predominance in the LGBTQ* community, as well as the bodily alienation and societal separation experienced by LGBTQ* individuals is also rich ground for narrative interrogation. In honor of Pride Month, and inspired by a friend's complaints that "there isn't enough sapphic science fiction", here is a link to a book about space lesbians.