Morphe Cut Ties With Jeffree Star — What You Need To Know

There will always be some drama in the beauty gurus of YouTube. 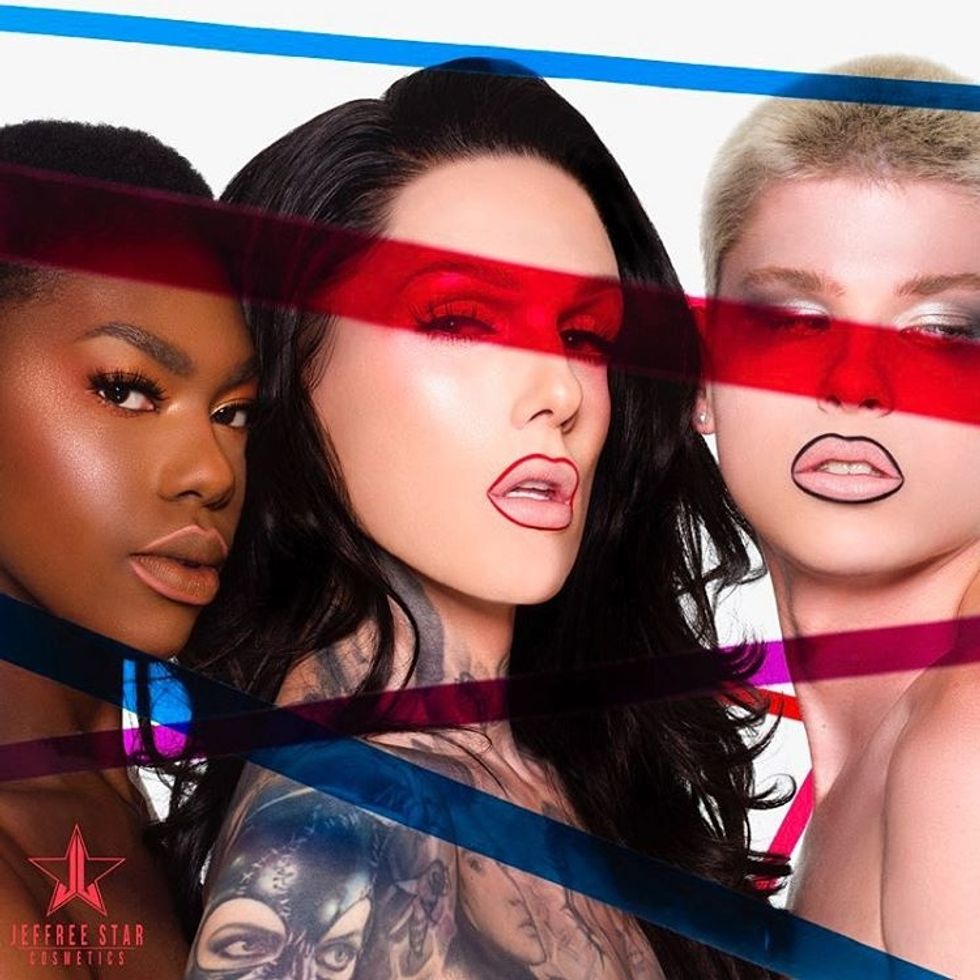 Recently there has been drama in the YouTube beauty community once again. This time Jeffree Star's ties to YouTubers Shane Dawson and Tati Westbrook, who both recently made videos bringing somethings we may had thought we passed back to light, causing a lot of negative attention for Star.

All of this came not too far after fans claimed he was insensitive after the release of his last palette.

He received major criticism naming the palette Cremation all while people are dying during a pandemic.

In Westbrook's video she claims that Dawson and Star manipulated her into making her famous 'Bye Sister' video was largely responsible for cancelling James Charles at the time.

In her new video titled 'Breaking My Silence' she states that she also believes that Star may have partial ownership of the Morphe Cosmetics, which now seems to be out of the question.

In the video, Westbrook spoke about how she felt that Star and Dawson gaslit her to make the video about Charles. She goes on to say how she now believes it was all for monetary gain and publicity right before the release of their Conspiracy Palette collaboration.

Morphe had recently stopped carrying Dawson's products after all the attention he has been getting recently for his racist past, inappropriate comments he made about Willow Smith when she was only 11 years old, and what fans thought to be an insincere apology video.

Dawson was also demonetized on YouTube even though he is a big creator, having over 23 million subscribers.

With everything going on that Star has been tied to recently, and having a racist past himself Morphe decided to terminate their partnership with him, even though they are one of his largest business partners.

The evening of July 10th they tweeted, "Today we've made the decision to cease all commercial activity related to Jeffree Star and affiliated products. We expect this to conclude within the coming weeks. As we look to the future, we will continue to share updates on what lies ahead for the Morphe brand."

Today we’ve made the decision to cease all commercial activity related to Jeffree Star and affiliated products. We… https://t.co/7kOoNcq3wt
— Morphe (@Morphe)1594408741.0

Star has been quiet on social media since Westbrook's video until his company, Jeffree Star Cosmetics, released a statement on Instagram about the news of Morphe terminating their partnership.

Still, nothing from Star himself though.