Modern Halloween Vs. The Origin of Halloween

Modern Halloween Vs. The Origin of Halloween

As get ready for Halloween, let's take a minute to remember its roots 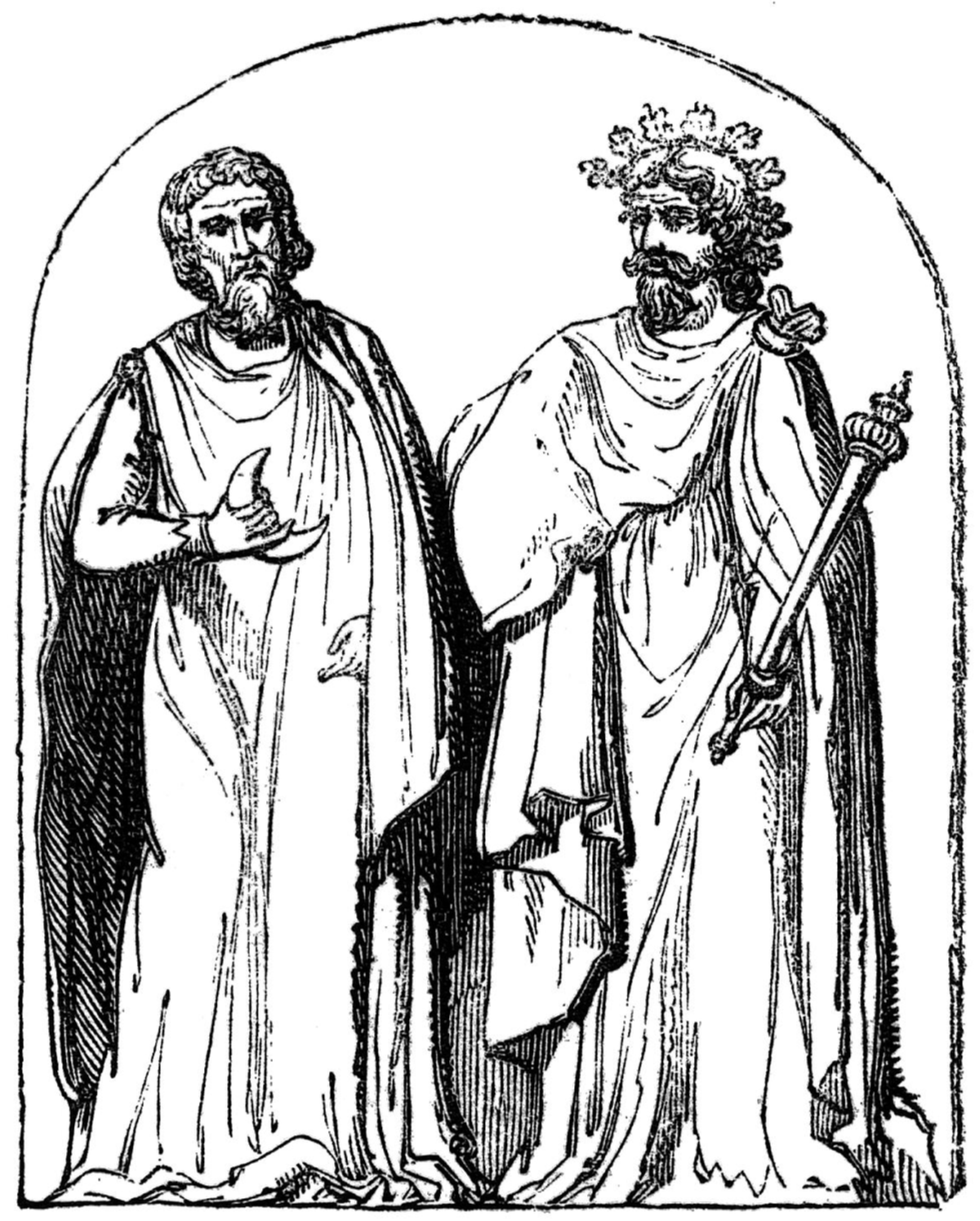 Like most holidays, Halloween has its roots in old religious practices. Unlike other holidays like Christmas or Easter, the origin is so deep into our past that we have very little real connection to it. Everyone has a pretty clear idea of what Halloween is in today's world. It's where kids- and adults who can't grow up- dress up in costumes and go door to door, demanding candy. It's kind of a weird concept. That's pretty much the only time of year you can just walk up to someone's house and demand candy, even if you are a kid. More traditionally, the costumes would be of monsters, which is another odd concept that we've just sort of gone along with.

Halloween at its deepest origin dates back to the Celts, the ancestors of the people who live in modern Ireland, Scotland, and Wales. Towards the end of the harvest season, the Celts believed that on one night, called Samhain, the spirits of the dead walk. Most people would put out some food as an offering to the dead. These were left out either as a way of making the spirits avoid haunting you, or as a sort of memorial for the dead. On the one hand, there's the story of the old warrior who would leave a big jar of mead outside, hoping that his ghosts of his enemies would drink themselves into a stupor instead of harassing him. On the other hand, there's the story of the farmer who used to leave out a meal for the daughter who had died when she was very young.

When Christianity reached the British Isles, they found this deep rooted belief that would be almost impossible to get rid of. So instead, they decided to make it their own. They created All Hallow's Eve, the night where it would be easiest to reach the saints. The Celts adopted this with ease, and this became a deep rooted religious day. But the leaving of gifts became a custom, and even the dressing up of the masks to scare the evil spirits, though this was done without the knowledge of the Catholic Church.

It wasn't until the early 20th Century that we moved past the old religious ideas, and Halloween became a lighthearted holiday for children. The dressing up and going door to door for treats became a component, and much of the religious significance was forgotten.

Now, I don't mean to bore you with a history lesson, and if you're still reading this after all that, good for you, you're smarter than you were. But my point is, the next time you go to a Halloween party and see some guy dressing up as Harambe ironically, just remember that he's carrying on a tradition that terrified a fierce scalp stealing ancient warrior so much that he would leave food out to bribe spirits.