Where Would MLK Stand on Immigration Today?
Odyssey

Where Would MLK Stand on Immigration Today?

The evidence will surprise you. 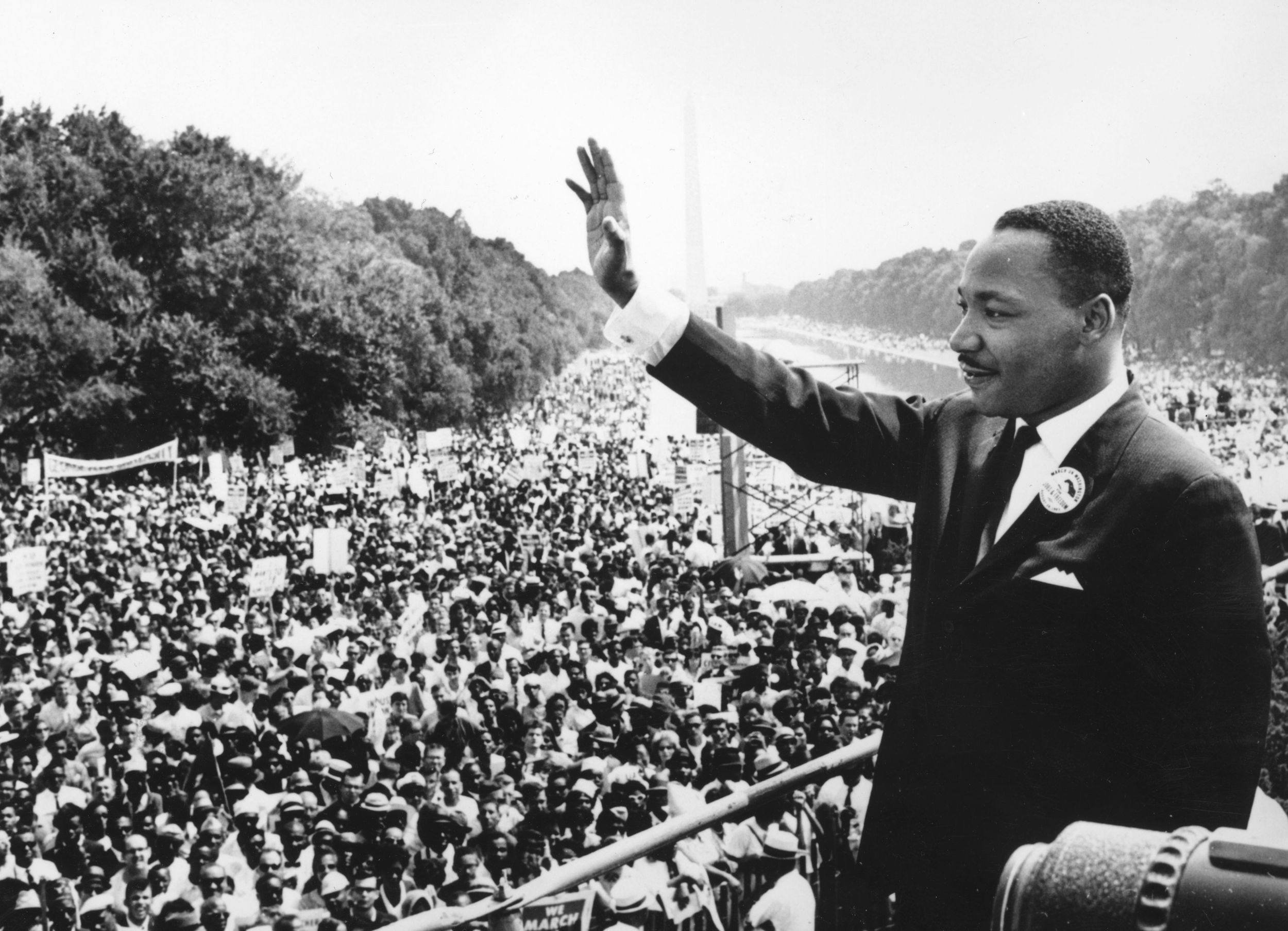 With DACA on the verge of expiring if no negotiation proceeds, immigration has been a common topic in the news and on social media. And with MLK Day quickly approaching, many have been quick to assume what Martin Luther King’s stance on immigration would be today. Although there is merit to some of the arguments that proclaim that he would be an avid advocate on the side of DACA and undocumented immigrants, the limited details that one could use to assume his position are more nuanced and suggest that, at best, he would support these issues in rhetoric alone, leaving his main fight to be on behalf of the black community.

Before dissecting the nuances of his plausible stance, I recommend taking this argument – and any presumptuous, theoretical arguments such as this – with a grain of salt as the evidence used to make these claims are limited and the conclusions far-reaching.

Nonetheless, the argument for King supporting immigration and undocumented immigrants has some credibility as many quotes from King’s speeches and writings can be referenced to bolster this position:

"Noncooperation with evil is as much a moral obligation as is cooperation with good. ... To accept injustice or segregation passively is to say to the oppressor that his actions are morally right." King wrote in his essay "Three Ways of Meeting Oppression."

But is siding against immigration morally wrong? Contrary to what multiple political pundits and commentators have espoused, there is substantial evidence of the negative externalities of immigration – particularly, on the black community.

The harm that immigration could have on the black community was not lost on civil rights leaders that came before King. Frederick Douglass, Booker T. Washington, W.E.B, Dubois, A. Phillip Randolph, and multiple black media outlets and organizations publicly denounced the elites business model of “cheap labor” that preferred the work of immigrants to that of blacks.

It was clear, even then, that immigration did not provide a pathway for betterment of the black community and reverted or, at best, stagnated black folks progress on civil rights. And provided that these black leaders led and influenced King and the people that King would come to lead, one can only assume that their stance on immigration influenced him, if even in the slightest.

In response to this, a “more power in numbers” argument can be made, suggesting that if blacks would embrace immigration then they could have more leverage on the issues that affect them. This sentiment falls short when considering that immigrants are more likely to have to compete with blacks in the labor market.

Competition between freed blacks and white immigrants during the early 19th century “led to the rise of union based anti-black discrimination” which effectively kept blacks from benefitting from the industrial revolution. After Reconstruction, the “high rate of European immigration kept many newly-freed blacks locked within the South’s agricultural economy.” Not only this, but the elites also desired a system akin to slavery where blacks were still “last hired,” resulting in blacks being kept further away from the economic gains of society.

This trend would continue into the 20th century as unions were effectively segregated until after the second world war. But even then, blacks still struggled to rouse the support of their racial/ethnic counterparts to better work their low work conditions and end their discriminatory treatment.

Martin Luther King Jr. was assassinated in Memphis in 1968 for this reason – calling attention to the inequitable treatment of blacks even within desegregated unions.

When considering that black leaders throughout this country’s history have been cognizant of the damage that immigration can (and) have (had) on the black community and the fact that King was killed fighting for the rights of black folk, it is hard to make the case that he would be an avid advocate of DACA and other immigration issues.

This is not to say that he would not support these issues in rhetoric, as he did send a letter of support to Cesar Chavez, stating that “our separate struggles are really one – a struggle for freedom, for dignity and for humanity.”

But Cesar Chavez pointedly opposed mass migration as he believed – as did many black leaders before King – that immigration undermined American workers and “exploit[ed] the migrants.” Cesar Chavez and the United Farm Workers did not change their stance on immigration until well after King’s death in the 1970s-1980s. To assume that King would support modern immigration battles based off this letter, as many writers have, is historically inaccurate as Chavez himself was opposed to mass migration at the time the letter was drafted.

Even nowadays, attempting to make the argument of King being a devoted supporter of DACA and immigration is an inadequate assumption as the damage that immigration has done has been documented (refer to the beginning of article) and the preference for immigrant labor over blacks is still apparent today.

In a study published in the Urban Underclass, the contributing authors noted that “employers perceived stronger work ethic among the immigrants, and a greater willingness to tolerate low wages.”

This false sentiment has been pervasive and present throughout this country’s history, despite the incoming immigrant population’s race or ethnicity. To parrot any form of this argument is to perpetuate the never-ending cycle of generational poverty that blacks experience in this country as blacks have for so long been the hardest working and the least compensated.

In a study published in NBER by former University of Texas Economics Professor, Daniel Hamermesh, he concluded that immigrants generally do not take jobs that natives “don’t want,” a claim often purported by those who believe the “immigrant mentality” to be a thing. Not to say that immigrants do not work hard, but to insinuate that immigrants are doing better than blacks simply due to “hard work” and “merit” is wrong as the study goes on to conclude that “if anything… African-Americans… appear to take jobs that otherwise similar native whites and Hispanics, and immigrants too, are unwilling to take.”

When considering all of these things, it is inconceivable to believe that King would be an avid advocate for DACA and immigration rights and not still touring the country advocating for a “radical redistribution of economic power” for black folk, as his dream is still not a reality
Report this Content
This article has not been reviewed by Odyssey HQ and solely reflects the ideas and opinions of the creator.