Why Millennials 'Can't Take a Joke'

We are acting exactly the way we were taught. 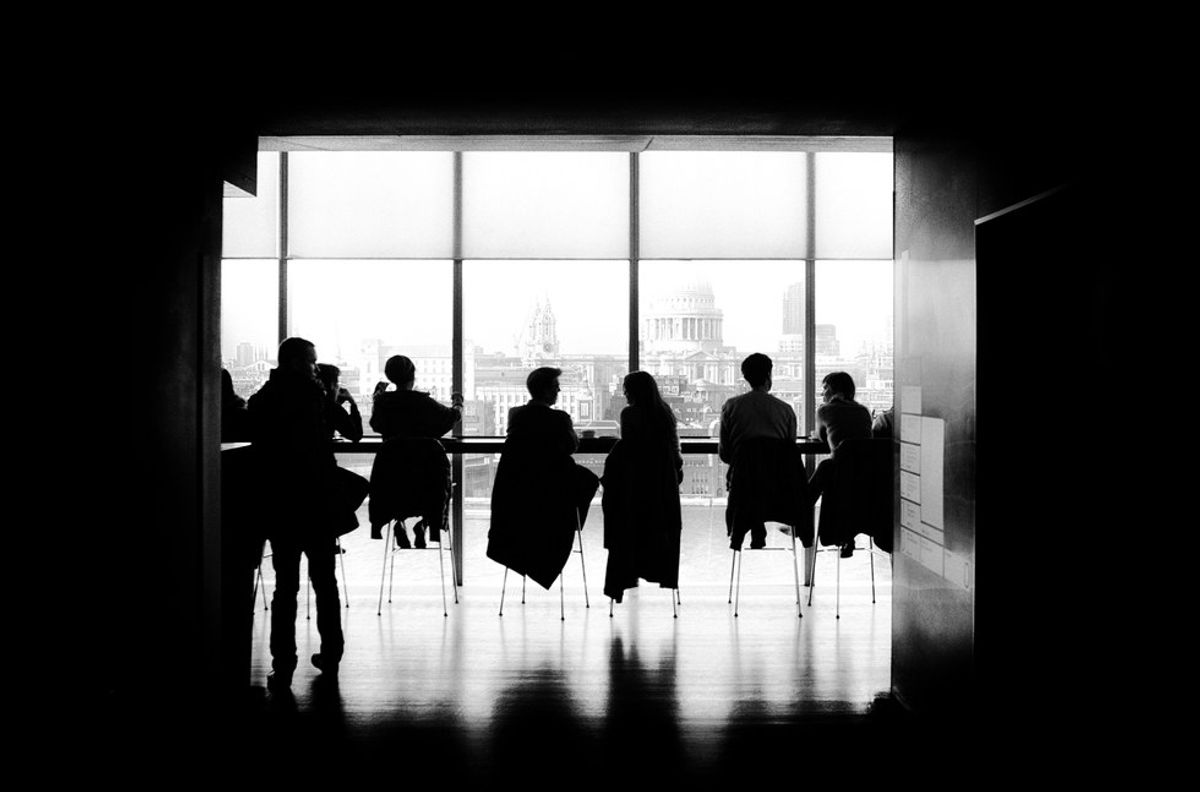 In recent years, millennials have been thought of as the younger generation of softies who get upset over everything; as we cannot take a joke. Some believe this is a real issue, some completely deny it. As for me, I'll be the first to admit our generation is full of whiners and softies, but before assuming the best or worst, it is important to first understand the thought processes of millennials, from a millennial herself.

To me, millennials "can't take a joke" because we were taught to care too much. Our parents told us that when they were younger, they didn't have to worry about walking the streets alone at night or take caution for the risks of smoking. However, they taught us to always keep a cell phone with us to check in whenever possible and stay with a buddy in case anything happens. Not that we can blame them.

On the other hand, the rise of social media constantly reminds us that there is murder, rape, cruelty and abuse to be found everywhere. Because a lot of this violence is documented with cell phone cameras, it becomes even more real once heinous acts are seen by millions across the internet with one click of a button. With everything going on in today's society, we are scared shitless, and that is exactly why we are "softies." We are sensitive about everything because we can see almost anything.

In recent, midwest news, there have been two particular violent stories documented and posted to social media. One was a Milwaukee man who was severely beaten and urinated on before getting left behind someone's garage to die. Another story involved a young, special needs Chicago man who was tied up and tortured publicly through Facebook live. The news reported that four people punched him, cut his scalp and forced him to as they yelled "F*ck Donald Trump! F*ck white people!" Both of these recent stories were explained on the news, but anyone with access to the internet was able to view full videos of the crime happening. This may seem unrelated, but my point is that unpleasant instances are made even more heinous when people can actually view it for themselves. After seeing these videos posted to social media, it was all I could think about. It made me weak knowing that there are people in this world who are capable of committing violence like this. In today's world, we are terrified to undergo the occurrences that we have seen with our own eyes.

In addition to the videos and images found on social media, it is possible that millennials are so sensitive when it comes to the internet because we have personally experienced cyber-bullying. For young adults born in 1990 and after, MySpace, Facebook and Twitter have been the main sources for attack. An innocent photo can turn into an offensive meme, a cellphone recorded sexual encounter can turn into years of harassment and threatening messages can and have turned into suicide. Millennials "can't take a joke" about an incident occurring on social media because we are aware of the possible outcomes.

According to the Bureau of Labor Statistics, 69.2 percent of high school graduates who received a diploma in 2015, are currently enrolled in college. This means that in this day in age, younger generations are pushing themselves more than ever to receive the education needed to be the change in the world. It is possible that the age group is so "sensitive" because they are truly aware of the current events happening today along with the knowledge of the impact of the negative actions and comments people make. Instead of grumbling about the attitudes of a young generation, be aware that they are the biggest hope for our world.

To be clear, I am not attempting to justify and make poor excuses for the mindsets of young adults, I am simply trying to dive into the reasoning for it.Basically what I'm trying to say is, EXCUSE US for being sensitive about the ugliness in this world, the endangerment of animals caused by irresponsible hunting, or the use of organic and biodegradable products for the welfare of our planet. EXCUSE US for not finding your racist jokes funny because we have learned that history repeats itself over and over again.