A Look Back At Middle School, And The Pressures On The Adolescent Mind
Odyssey

A Look Back At Middle School, And The Pressures On The Adolescent Mind

Coming to the realization that not everyone can get along, not even with themselves. 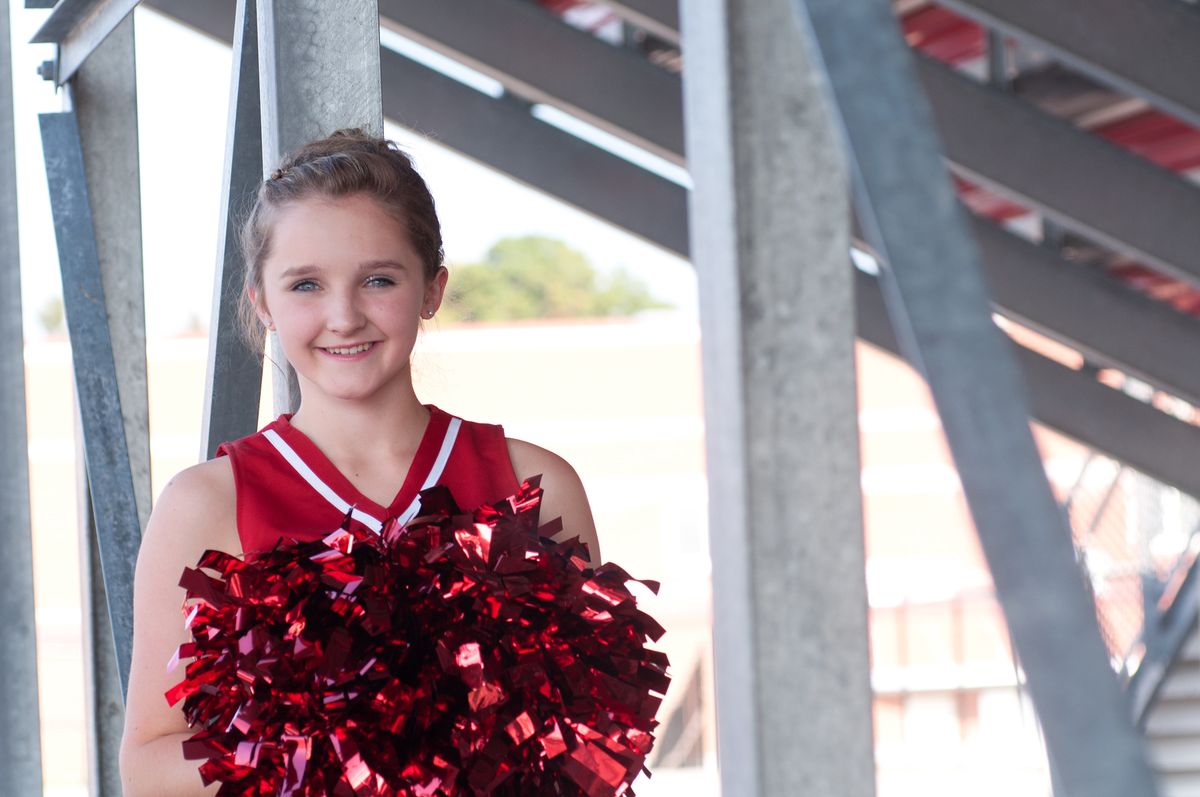 Throughout elementary school I maintained a close group of friends, all of us unique in various ways. Despite our differences, we never saw one another as different. How I cherish the innocent laughter and play once shared among our little group.

Before I knew it the summer before sixth grade, the beginning of middle school, was upon us.

Puberty had struck; hormones and emotions were running high. Perhaps too many people spent time binge watching movies and reading series about what middle school is supposed to be like. However, each individual middle school experience is very different than another's. Although there are many bumps in the road that most middle schoolers hit.

The first bump in the road that many face is realizing that somehow the group you once associated with is no longer where you feel you belong. Perhaps you matured in time, and no longer find your friends' senses of humor or pastimes appropriate. Personally, I didn't like the constant judgement and gossip that had grew to be the focus of each conversation. I decided to distance myself from the negativity. I was happier knowing that I wouldn't be associated with their perspectives on innocent people.

Sometimes I sat alone at lunch, walked alone during gym class, and spent nights in while many others were invited to sleepovers.

I always reminded myself that I knew who I wanted to be like, my role models with respectable qualities. Maintaining patience through a time in my life when everyone else seemed to be in a rush to grow up was difficult. I wanted to soak in all the knowledge and guidance I could.

My notebook was my best friend. I spent days and nights allowing my pen to write out what I felt I could never vocalize.

As my family is currently packing up our house to move, I came across some of my journals in which I wrote during middle school. The horror stories of the bullying I endured were so raw. The saddest thing is, I was never sincerely mad at my bullies- I knew that they must have had some external hate and negativity that urged to be taken out on others as a from of release.

I read stories of children, sweet angels that were as young as ten years old, who endure bullying so severe that they thought ending their life was the only way to escape the endless torment. It breaks my heart.

I hope oh so much that being nice becomes socially recognized as the new cool. All it takes is one person to come along, notice, and lift you up when you're down. I believe that most bullies, if they were to reflect on their actions, see how their actions could have been harmful yet they express is was all said and done in the heat of the moment. Out of jealousy, for laughs or for attention, adolescents feel the dangerous need to fit in.

What you wear, how you look, who you are friends with, and much more seem so important during these few years. It's not long after middle school that you realize just how immature a lot of the pressures you felt were.

I hope that you can reflect on your middle school years and not regret how you treated others. And if you do, I encourage you to reach out to who you may have hurt along the way. It may sound scary, but the majority of responses are positive. It's never too late to try and make things right. We grow and mature, with that comes awareness and knowledge that only forms over time via experiences.

Dare to be a model of kindness.