Male animals are more violent and humans are very much animals. 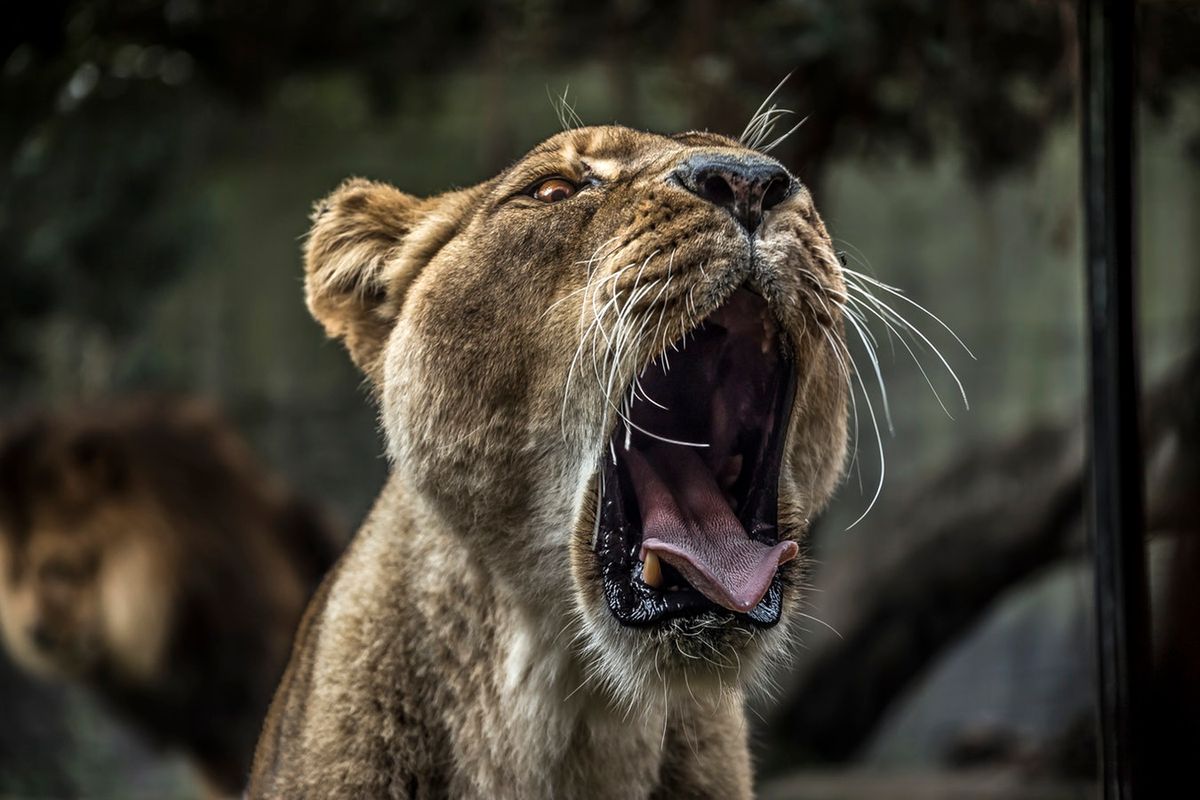 Let me preface this article by saying the subject--the violent tendencies of the sexes--is a labyrinth of a topic that involves sociology, psychology, biology and a bunch of other words that end in “ology.” Being an expert, in, well, none of these areas, I must confess that my opinion means very little and I could easily be wrong in believing men are more violent than women.

It should also be noted that statistics play an important role in the discussion and, since this is only an article and not a scientific paper, my statistics will be pulled from Google searches. I understand that these statistics may not always be correct and will contain some bias. Therefore, I will try to depend on good, old-fashioned rhetoric for my argument.

The reason why violence across sexes has piqued my interest is due to the string of mass shootings that draw media coverage--Parkland, Las Vegas, Orlando. Historically, the killer is always male. Clearly, this isn’t a coincidence and there are two dominant theories to explain this phenomenon.

The first is that gender, as opposed to sex, determines whether someone will become a violent criminal. The theory holds that gender inequality and all of its ramifications lead to such a discrepancy and that biological factors play no role. The second idea is that males are inherently more violent and that society merely enables these violent tendencies.

Both theories acknowledge that gender norms greatly affect violent behaviors and anyone with the smallest amount of societal perspicacity would agree. Normatively speaking, men are supposed to be tough, unemotional and assertive. This stereotypical personality is compared to the meek, hysterical, and passive woman; if these are the norms, then it’s also going to be the norm that males commit more violent acts.

However, this does not mean sex can’t play a role. I know this will be an unpopular opinion amongst liberals who hold firm that there are no non-physical differences between sexes, but the naturalist in me tells me biological factors are involved.

You might be thinking that there must be some objective, scientific study that would prove or disprove the effect of testosterone on violent behavior, but according to Wiki, this is not the case. This is, once again, why I didn’t want to depend on statistics, but use observations to guide my argument. Thus, if I’m observing natural/biological differences, it only makes sense that my attention is drawn to the animal kingdom.

To some this will seem frivolous, but humans after all are animals and lots of human actions can be attributed to Darwinism. For example, if natural selection aims to pass on genes, then it makes sense why males would seek to have as many female partners as possible, while simultaneously denying other males similar access to females. Therefore, competition between males for females is common amongst plenty of animal species.

But does this happen with humans? Not literally, but this competition between males over females is shown by the high percentage of rape that happens at fraternities. Once again, societal factors play a large part, but this does not mean biology is a non-factor when it comes to sexual violence against women.

I apologize if by using this example it looks like I am justifying rape. I merely use this example because rape is, of course, a violent crime and the similarity between campus rape and animal behavior is apparent. I understand this example doesn’t prove that men are more violent, but it’s things like this that make me truly believe men are naturally more inclined to act on violent tendencies.

And although it hasn’t been proved, I think we can use this knowledge to our advantage. For, if we admit men are more violent, we can change our attitudes and laws accordingly. For example, it should be harder for men to acquire a firearm because of this biological difference. This may seem unfair to men (trust me, the irony isn’t lost on me), but it would just have to be something we have to accept, similar to the way we have to accept that women give birth and that it should be mandatory for companies to have fair and just maternity leave.

Once again, I’m not trying to say that we should just accept things like rape because men are naturally more violent. But what I am saying is men are more violent, we can choose to ignore this or we can accept this biological difference and use it to our advantage to prevent men from committing further violent crimes
Report this Content
This article has not been reviewed by Odyssey HQ and solely reflects the ideas and opinions of the creator.