"The Shape of Water" is the early favorite for a plethora of categories. 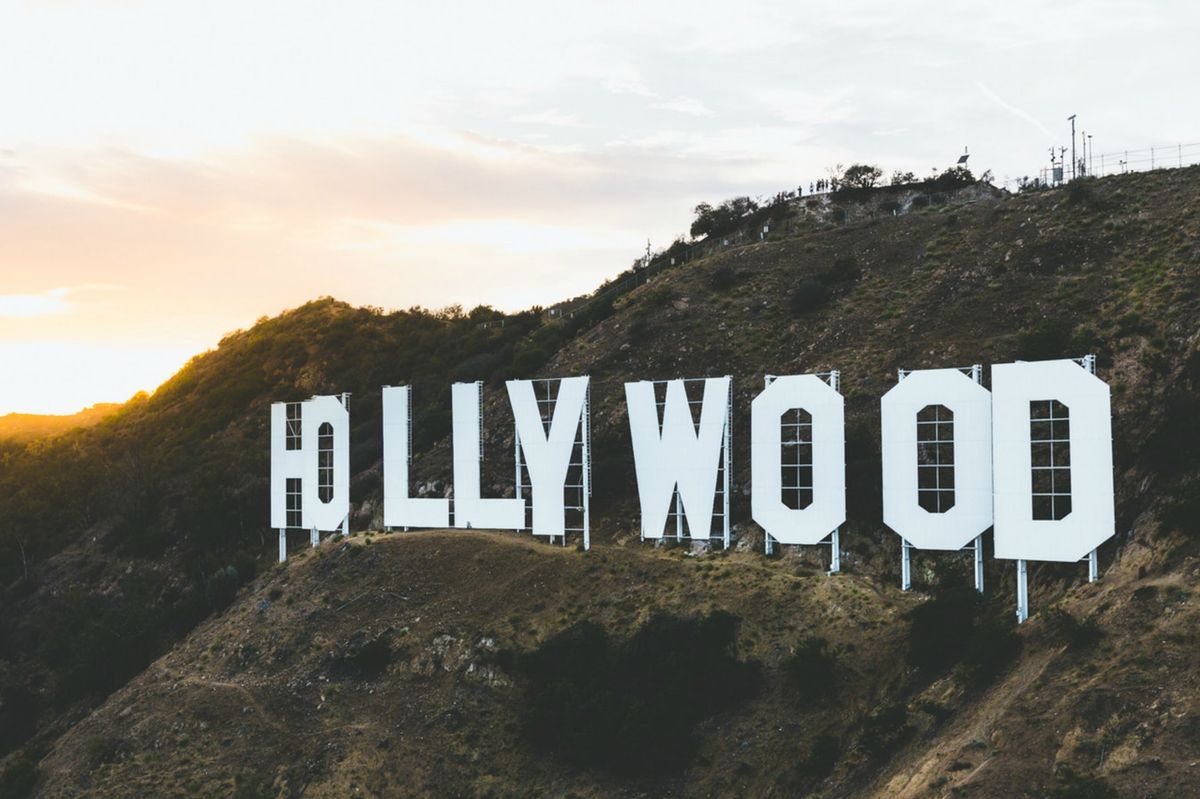 The 90th Academy Awards will be happening in about two weeks, so I figured it would be a good time to give my two cents about the nominees. Now, I haven’t seen all the major films and thus can’t offer super accurate predictions. However, I can guarantee that politics will very much be involved, as is the case with any award show these days.

There are varying opinions as to whether award shows should be politicized, but since I’m giving my two cents, let me just say that politicizing award shows is generally a pretty good idea. Ubiquitous arts such as music and movies are presumably enjoyed by most people and thus award shows are a great way to spread awareness of cultural misrepresentation. For example, with the recent attention given to the diversity of actor/actress nominations it has made the problem of whitewashing more apparent to some.

With that being said, with everything going on in the news lately, I’m sick of talking about politics and just want to write an article about movies, so here I go.

In previous years there has been up to ten best picture nominees, this year, there’s nine. Now, I don’t know how they decide how many movies get nominated, but I must assume they have the option of selecting ten movies. With this in mind, it makes the best picture snubs that much worse knowing they could have put a 10th movie on the list.

Snubs for this list that come to my mind are “Blade Runner 2049”, “The Florida Project”, and “The Killing of a Sacred Deer.” By far the most puzzling of these is “The Florida Project”, a movie that zooms in on growing up in poverty-stricken America. I know I said I was going to ignore politics, but a movie like this is exactly what the pretentious Hollywood Elite pretend to care about, so it’s shocking to see it off the list. But politics aside, the film was fantastic and received an impressive 92 Metacritic score

, which is just slightly behind only two films, “Lady Bird” and “Call Me by Your Name.”

Also, I can’t talk about best picture nominees without talking about the neglection of foreign films. Yes, there is a whole category for them, but foreign films have been nominated for best picture (I believe five of them, last of which being “Amour”). Once again, I have to assume that foreign films can be on the list and that the Academy chooses to ignore them. This has always been a pet peeve of mine, but so it goes.

Now, looking at the movies actually nominated, you have to imagine that “The Shape of Water” is the front-runner for a lot of categories. With a whopping 13 nominations, Guillermo del Toro’s latest film will surely bring home the most wins. The film has beautifully crafted sets and utilizes a precise color palette to seamlessly blend historical significance with aquatic fantasy, turning this simple good vs. evil story into a piece of art. For these reasons, I think “The Shape of Water” will win all the aesthetic awards (Costume Design, Production Design, etc.).

Guillermo del Toro will also probably win best director, but I don’t think this is a lock-in. Competing against him are Christopher Nolan and Paul Thomas Anderson, who are arguably some of the best directors working today and both are overdue for an Academy award. Then, of course, there is Jordan Peele with his phenomenal debut “Get Out” and Greta Gerwig’s solo directorial debut “Lady Bird.” As great as these films were, both directors have history

against them, as Gerwig looks to become the second female director to win the award (only the 5th nominated) and Peele the first Africa American (4th one nominated, not including Steve McQueen, who is British but was nominated for his film “12 Years A Slave”).

Moving on to the writing, out of the five nominees for best-adapted screenplay, only one of them, “Call Me by Your Name”, is also nominated for best picture, and thus appears to be the front-runner. However, for original screenplay, only one of them isn’t nominated for best picture, “The Big Stick” (speaking of snubs). As I stated, “The Shape of Water” will be hard to beat, but I do think “Get Out” has a legitimate chance of winning, for it’s no easy task writing a bizarre, psychological horror film with that much cultural and political relevance.

As far as acting, “Three Billboards Outside Ebbing, Missouri” seems to have a great chance of winning multiple acting awards with Frances McDormand already winning the Golden Globe

for best actress and two best-supporting actor nominees, Sam Rockwell and Woody Harrelson. Perhaps the most interesting aspect surrounding acting categories is Daniel Day-Lewis in his last acting role, as he looks to become the only actor to win four best lead actor awards. As much as I loved him in “Phantom Thread”, his counter actress Vicky Krieps (who might be the biggest snub in my opinion) was purely sensational and stole a lot of the spotlight. In theory, this shouldn’t take away from Day-Lewis’ performance, but without completely dominating the screen I think the award will go to Gary Oldman for his portrayal of Winston Churchill in “Darkest Hour.”

For best picture, I didn’t explicitly say “The Shape of Water” would win, but I just think you have to see it as the front-runner. But if I had to choose a dark horse it would be “Call Me by Your Name”, a sensual and nuanced movie that thoroughly captures the sexual exploration of its young protagonist, played exceptionally by Timothee Chalamet, (who I also think is a dark horse for best actor).

But regardless of who wins, it was a solid year for film and I am genuinely looking forward to seeing the big winners of this year’s awards.