Why The Media Has Tainted How Women Feel About Themselves
Odyssey
CurrentlySwoonLifestyleHealth & WellnessStudent LifeContent InspirationEntertainmentPolitics and ActivismSportsAdulting
About usAdvertiseTermsPrivacyDMCAContact us
® 2023 ODYSSEY
Welcome back
Sign in to comment to your favorite stories, participate in your community and interact with your friends
or
LOG IN WITH FACEBOOK
No account? Create one
Start writing a post
Health and Wellness

Why The Media Has Tainted How Women Feel About Themselves 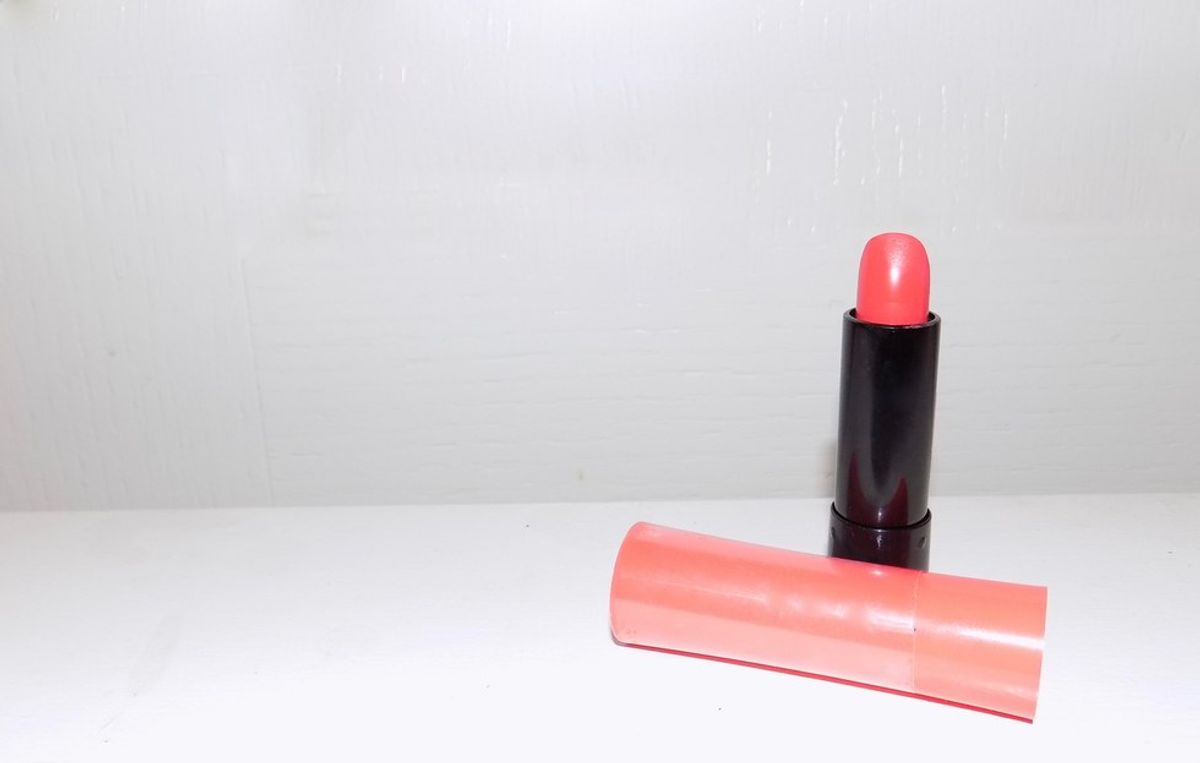 The media has an extreme influence upon what society thinks is trendy, beautiful or even successful. Advertisements display images of models with the most attractive men driving foreign sports cars and living a seamlessly carefree life. However, to some this may seem like a harmless commercial trying to sell the newest car or fragrance, but to many it's drilling the idea of what is considered a norm. The media never seems to display real individuals, this obviously is having an extreme effect on the world’s population, and women especially are finding it hard to be content with themselves.

Images of what the media is portraying as beautiful is having an extreme effect on young girls. More and more girls are picking out their “flaws” and trying to change them with cosmetics. Girls are watching their favorite celebrities and following them on social media every day, taking an impact on their self-esteem. Images that the media provide never seem to portray a typical gal, however, the exact opposite. Most images on social media contain girls of a unique body type or facial features that are enhanced by apps. This is causing a devastating effect to young girls who idolize looking like these images, which can be near to impossible to imitate.

Females are constantly bombarded with advertisements that practically yell to wear a certain dress or lipstick, and men will desire you. Advertisements also portray hyper-sexualized depictions of women. Thus, why women are choosing more and more to enhance themselves using plastic surgery and cosmetics. Woman are also constantly shown the “ideal” body type or weight, which is escalating the idea of that the normal body weight is not beautiful nor attractive. Which is one reason why body dysmorphia and eating disorders are an issue among woman and teens.

Woman are also constantly shown on the media what being “successful” looks like, expensive clothing, handbags and cars are used as symbols to show success. The media never portrays women with a normal life, however, the very few who can afford such luxury items.

The media needs to create more diversity in how they portray women because a majority of us do not look like any of the girls they portray in magazines, television shows and the movies. Creating a more diverse cast of real woman would benefit both the media and its consumers. The issues that are facing women’s self-esteem would begin to heal, especially in younger girls if they had a role model of someone who is similar to themselves.