Matthew Shephard's Legacy Shines On Through Me.

Matthew Shepard's Legacy Shines On Through Me

National Coming Out Day, Matthew Shephard's death, and me. 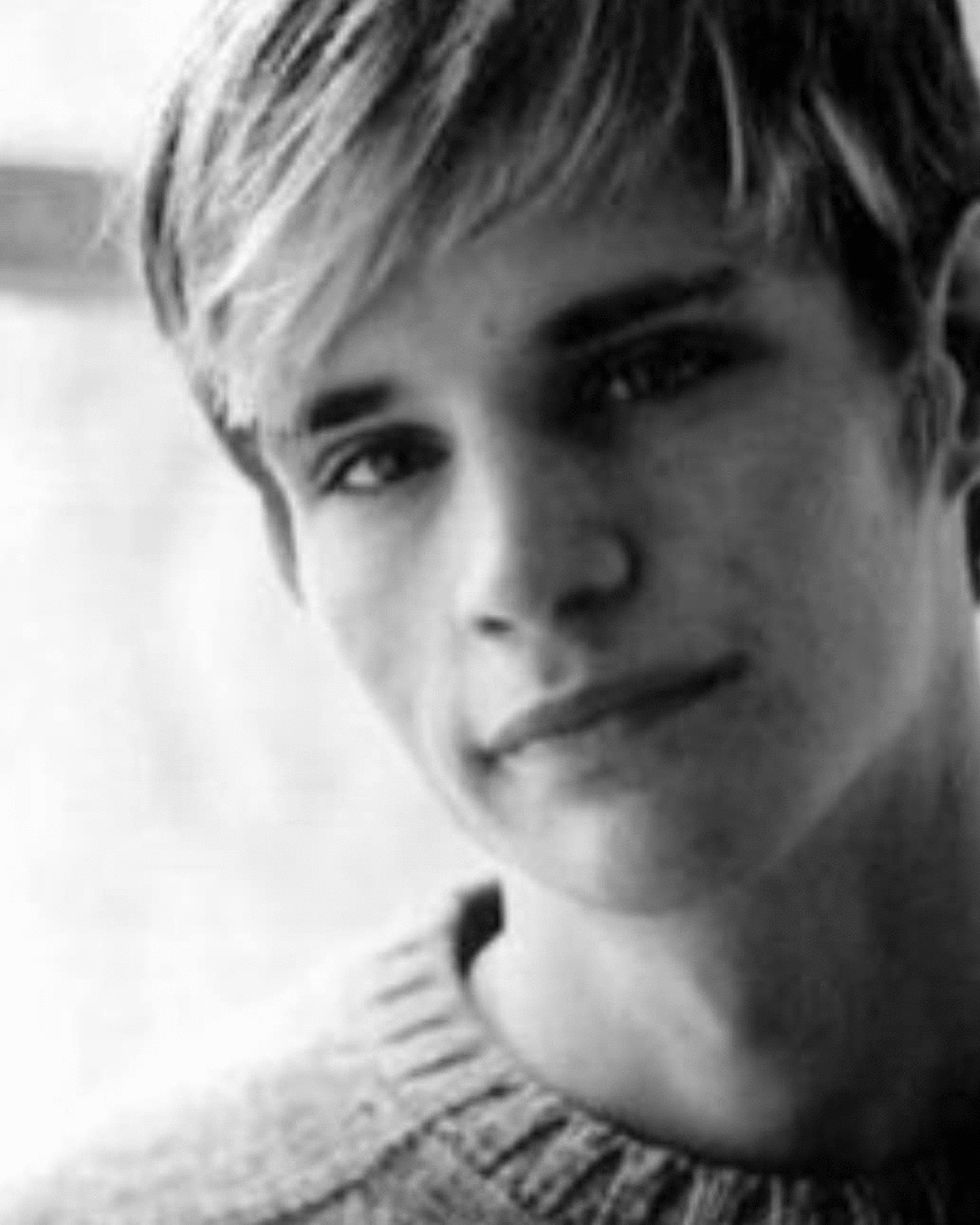 I first saw "The Laramie Project," directed by Moises Kaufman, a few years after its 2002 release date. In high school, Matthew Shephard was the first person I knew of who was killed because he was gay.

The particulars of his death were not made available — though there was extensive coverage of the case. To look into it more deeply would bring too much negative attention to one's self. All we were supposed to know was that if you were gay and out, there was a good chance you'd be killed for it.

Next to the discovery of Matthew's body, the most moving part of the film was the speech that Dennis Shephard, Matthew's father, gave to Aaron McKinney, one of the two convicted of Matthew's murder. To drive home the importance, the significance, and the finality of what he and Russell Henderson did to Matthew. He could have chosen to allow the court to put the boys to death. Instead, he chose to create a teachable moment out of tragedy.

Matthew Shephard died October 12th, the day after National Coming Out Day. Matthew's personal Coming Out Story turned out to have a happy ending. His parents and brother accepted him immediately, and they advocate for him to this day. My personal coming out story didn't end with abandonment, blatant rejection, or violence. But others' stories are heartbreaking.

There is still so much more work to be done to prevent other hate crimes. Writing to councilmen, councilwomen, and state representatives asking them to create or pass bills that guarantee tougher sentencing on those who commit hate crimes in order to make people think twice about wanting to murder another human being. Joining or starting a social services agency that brings awareness of the plights of LGBTPQA+ individuals in order to hopefully appeal to would be perpetrators' humane sides. Putting faces and stories in people's hearts to prevent further bloodshed.

I wish I had personally known Matthew Shephard. We could've sat and talked about the state of gay affairs for hours while admiring the scenery of Laramie, Wyoming. We could've put on hilarious theatricals for the rest of our friends, and prepared a kick ass table for Pride.

I wish that Matthew had lived. That he finished college, met a great guy, and got into human rights. He'd have put up a great fight for “Don't Ask, Don't Tell,” marriage equality, and focus on getting basic human rights for the LGBTPQA+ community. And I'd have been right there with him every step of the way.

Now 20 years after his death, we have a complete repeal of “Don't Ask, Don't Tell,” federally recognized marriage equality, hate crime legislations galore, and we're working hard to get basic human rights everywhere. I'm sure Matthew is smiling down on us.

May he continue to rest in peace.