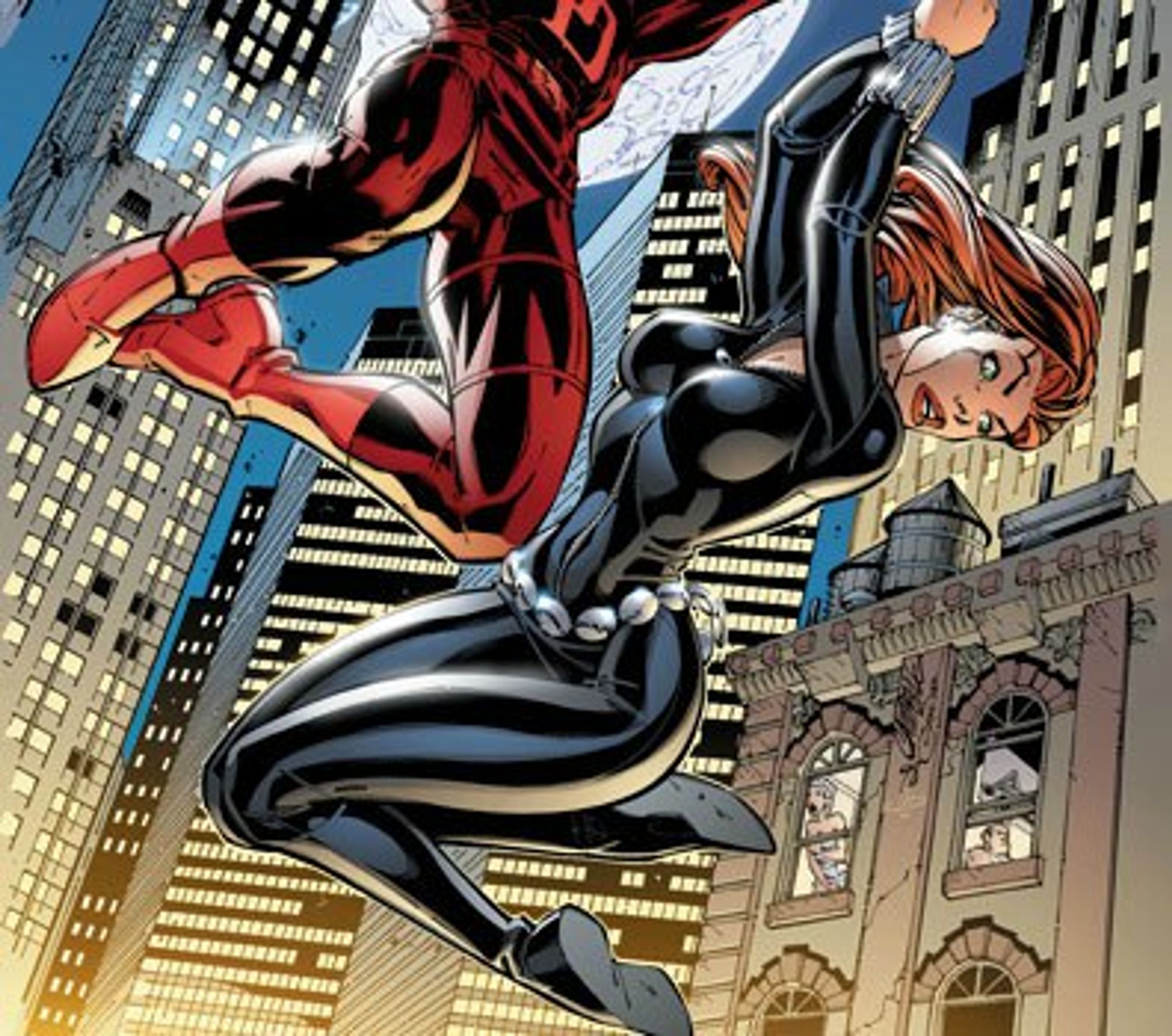 Male gaze has its roots deep in European art. The hugest era of female passivity was probably the Renaissance, but we’re not that far away from surpassing that silly era today. Being a guy, one would think that I would have no problem enjoying the male gaze. However, that’s the root of my problems, to be honest. Thinking that comic books are for guys and therefore should only depict girls in tight one-pieces is pretty old-fashioned and reductionist. There is no reason for guys to prefer male superheroes over the female ones. Either way, if teenagers wanted to see girls in tight suits, I'm pretty sure that there are other places on the web where they can find them. Furthermore, after Catwoman, Batwoman, Black Canary and the others, I think that the whole black latex fashion went kind of out of style.

On the topic of feminism: if you thought that this article was about the wrong message that these comic heroines send and their influence on future generations, you've got it all wrong. It’s more about a movie-lover being bored with the main purpose of the female characters in the movies being "an affair provider." Let us not forget that Black Widow had to have an affair (OK, almost an affair) in all of her Marvel movies. Some of the characters who she's flirted with are Hawkeye, Captain America, The Hulk (yes, The Hulk), and in the new Civil War movie we can expect to see her with Bucky (AKA the Winter Soldier) according to the comic book.

On one occasion, Scarlett Johansson (who depicts Black Widow in the recent Marvel movies) jokingly called her character a “slut.” This, of course, caused an outrageous reaction from fans. Well, I’m with Scarlett when it comes to this one. Black Widow does take a slutty side-kick role in the movies. Some of the newer Marvel adaptations (such as Agent Carter) show that some heroines can be great, fully dressed main characters. Therefore, Johansson's statement simply gave a constructive critique to Marvel's portrayal of the genius Russian spy Natasha Romanova. To be fully honest, she’s the only one having to show her buttocks for the movie shot below.

Mainstream cinema just seems to ignore the need to change its main principles. Clearly, companies would rather put their money into safer projects than experiment with the gender roles of their characters.

My last advice is that, while you’re anticipating the Civil War movie (because, of course, we’ll all watch it), try to introduce yourself to some alternative cinema that's free of the male gaze and see the difference. There are some great movies whose directors were given more freedom and their plot will not have you ask yourself, "Wait, did I already watch this movie with this hot chick in black leggings?" You may even end up liking them.

Caitlyn Morral
St Bonaventure University
2059
Wordpress
Odyssey recognizes that mental well-being is a huge component of physical wellness. Our mission this month is to bring about awareness & normality to conversations around mental health from our community. Let's recognize the common symptoms and encourage the help needed without judgement or prejudice. Life's a tough journey, we are here for you and want to hear from you.