13 Reasons Dave Franco Is Everything
Odyssey

13 Reasons Dave Franco Is Everything

Definitely not the lesser Franco brother. 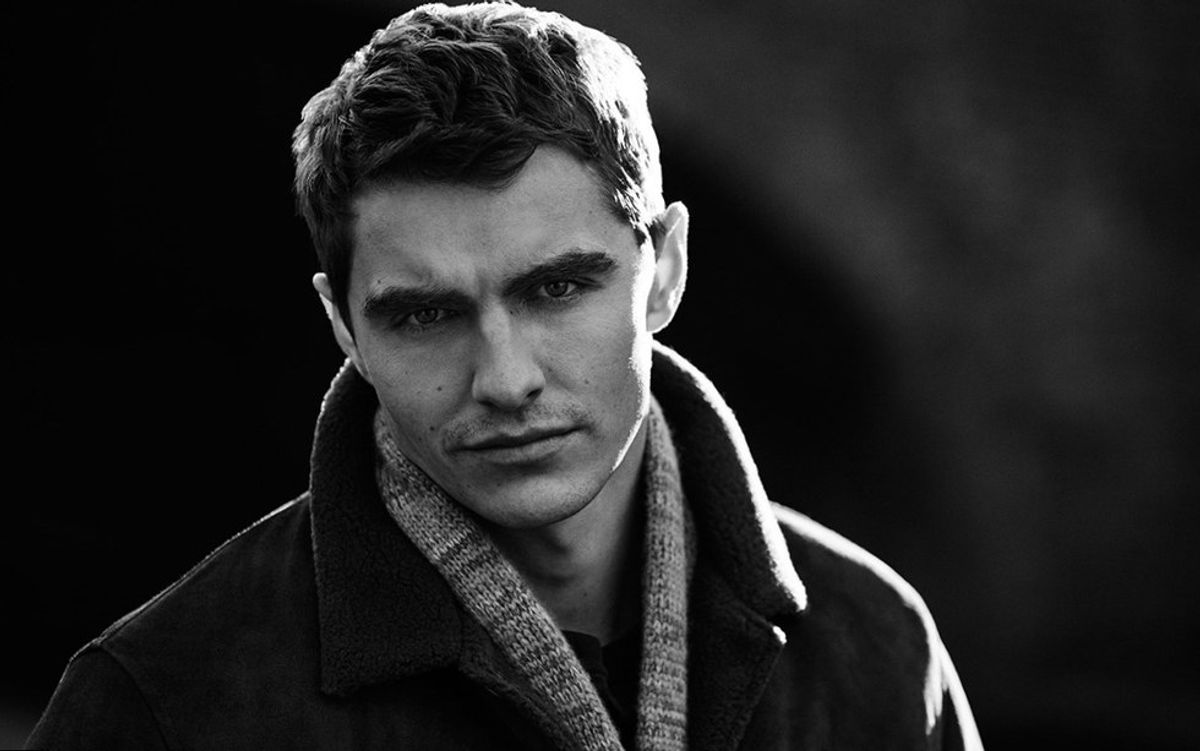 Dave Franco, younger brother of somewhat unhinged icon James Franco, is an actor with a breadth of work including classic television hits like "Scrubs," slapstick comedies like "Neighbors" and "21 Jump Street," action films like "Now You See Me" and "Nerve" and much more. He's also been featured in countless incredible videos from Funny or Die.

In spite of the depth of his resumé, some argue that Dave Franco will always live in his brother James' shadow. I, however, hold that Dave Franco is an altogether fantastic specimen of human. He loves cats, he is nothing short of completely delightful in every talk show appearance, his laugh is infectious, and, who am I kidding, he's an absolute joy to look at.

If you're looking for a way to procrastinate, a way to kill some extra time, a laugh, a reason to live, or anything else, look no further than this compilation of some of Dave Franco's finest on-screen moments.

It's hard for people to understand that someone this beautiful can actually be a genuinely friendly human being.

Understanding of the medical field or not, he could still be my doctor any day of the week.

To win a stand-off with that much sexual tension takes incredible comedic integrity.

That plate of alfredo pasta doesn't deserve Dave Franco and neither do we.

While he may be a full-fledged adult, he portrays the hippest and most woke high school drug dealer that the cinema has ever seen.

6. He has incredible control over his own body.

Only an actor of the highest caliber could pull off a stunt this difficult.

7. He would be the best roommate ever.

With those dance moves and a selfie stick, he can do no wrong. Off-screen is the proud parent of two cats, which is #roommategoals.

No one plays a better street-magic trained hooligan than Dave Franco.

9. ...even though he may have some trust issues.

Underneath all of the tricks and stunts he's just a softie like the rest of us.

10. He can defend you from a zombie apocalypse.

Everybody loves a man with a zombie apocalypse survival plan.

Jengus Roundstone is a hard swipe right all day, every day.

12. He can spit straight fire.

Taking on James Corden and Cara Delevingne in a rap battle at the same time? He's absolutely fearless.

13. He's just so precious in every single role he plays.

RT if u crie evertim.