The Women Have Spoken, And Marilyn Manson Is Canceled

The Women Have Spoken, And Marilyn Manson Is Canceled

If you are still supporting his career, you are part of the problem. 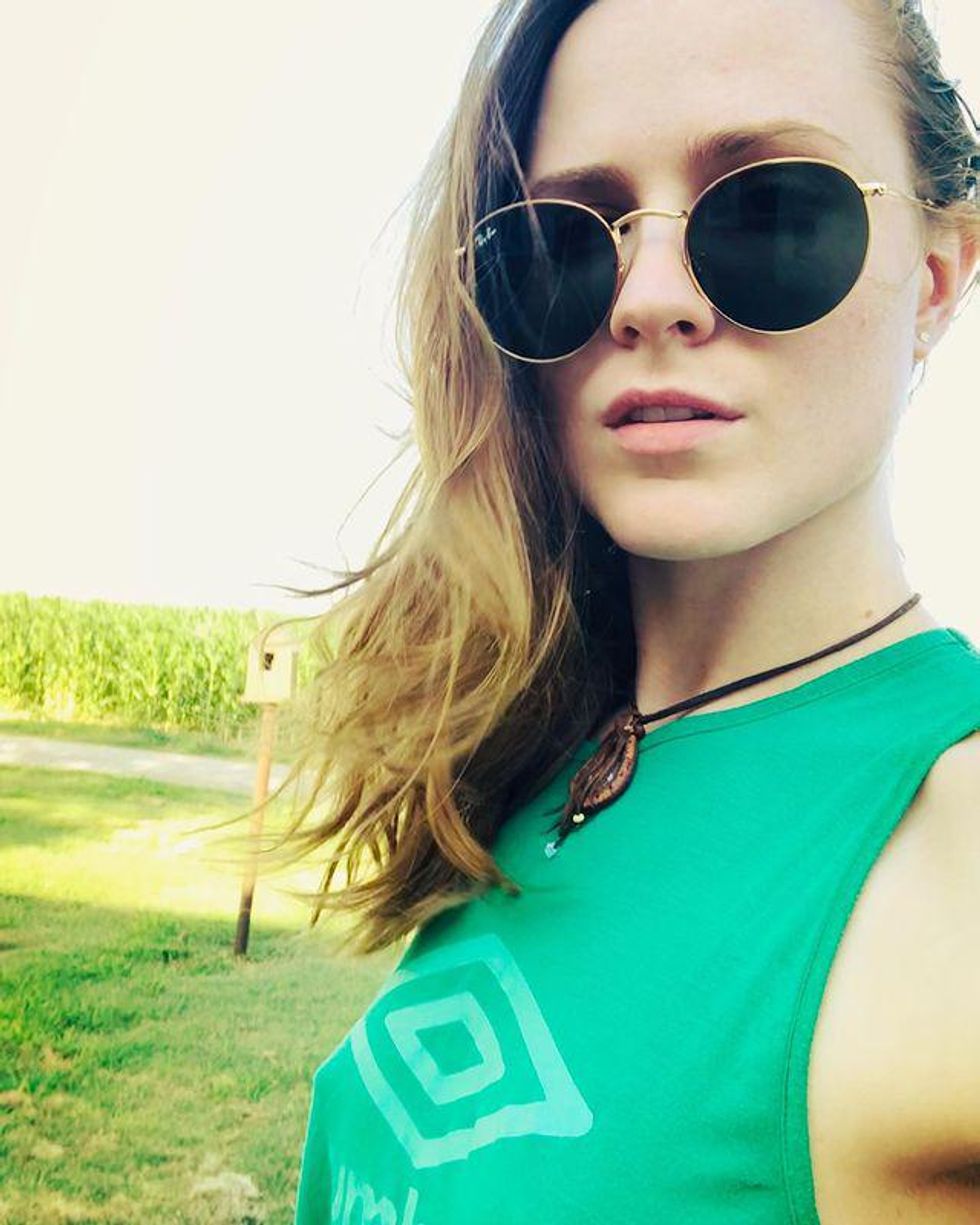 His label, AMC Shudder, Starz and the AAC have had the decency to cut him out of their lives, so you can too.

While to most of us this may come as no surprise given his descriptive lyrics about murder and death, it still goes to show the pain and humiliation women have to go through when they finally choose to come forwards about being abused. Actress Evan Rachel Wood chose to put a name to her story of abuse after years of media speculation.

Wood has been an advocate for Domestic Abuse for many years and testified in Congress to retell her story in February of 2018 in support of the Survivor's Bill Of Rights. In 2019, she testified for the State Senate in California in favor of the Phoenix Act, again recounting her story in front of many people and having to relive through the horror she went through all over again.

Though she did not name her abuser at the time, many speculated that she had encountered abuse by Manson during their relationship from 2007-2010. The interviews Manson gave regarding their relationships should have raised red flags. He would make threatening remarks about wanting to bash her head in with a sledgehammer and openly admitted to abusing Woods during their time together.

Did anyone in the music industry take him seriously?

There are people in the industry who will see someone doing wrong and stand up to them, regardless of the outcome of their career after that. Sadly, there are others who wouldn't dare to cross a musician with as much influence and fame as Manson has gained over the years. In a series of tweets, Manson's own previous assistant has come forth with support for the women and knowledge of the abuse. He was regretful that he put his own career before the safety of these women.

In addition to Wood, there have been eight other women come forward with their own stories of abuse at the hands of Manson over the years. Each of these women have shared deeply personal confessions ranging from emotional, psychological and physical abuse that mirror the same aspects of abuse described originally by Wood.

One of the women, credited as Love Bailey, told her story of how the first time she worked with Manson he pulled a gun on her. You can check out the collection of testimonies here: Rose McGowan, Chloe Black, Sarah McNeilly, Ashley Lindsay Morgan, Ashley Walters, Charlyne Yi, Erica Vonstein and Gabriella.

These women have put their life on the line, as well as their careers, to stand up for themselves and take action against a man who has done so much wrong over the years.

A notable act by the California State Senator, Susan Rubio, has come forward with a personal statement and a demand for Manson to be investigated further with these allegations upon him.

Manson has since come forward with a statement of his own, claiming that these women have falsified the information and are misrepresenting their relationships.

In the United States, we have placed a stigma around Domestic Abuse and let far too many be shamed for coming forward. Most victims who choose to come forward to press charges against their abuser do so at risk of furthering the abuse and risking harm to their loved ones. We have a tendency to ignore and disregard their claims, causing victims to feel as though it is impossible to get out of a bad situation because they won't be heard.

We need to do a better job collectively at removing the "innocent until proven guilty" from Domestic Abuse cases and choose to believe the victims. You can view the national averages pertaining to Domestic Cases here for a better look at the hard facts if you need more proof.

Victims of abuse, we see you and we stand with you.