Lyme Disease Is The First Portent Of Climate Change

Lyme Disease Is The First Portent Of Climate Change

My existence is proof that no one is "safe" from environmental calamity. 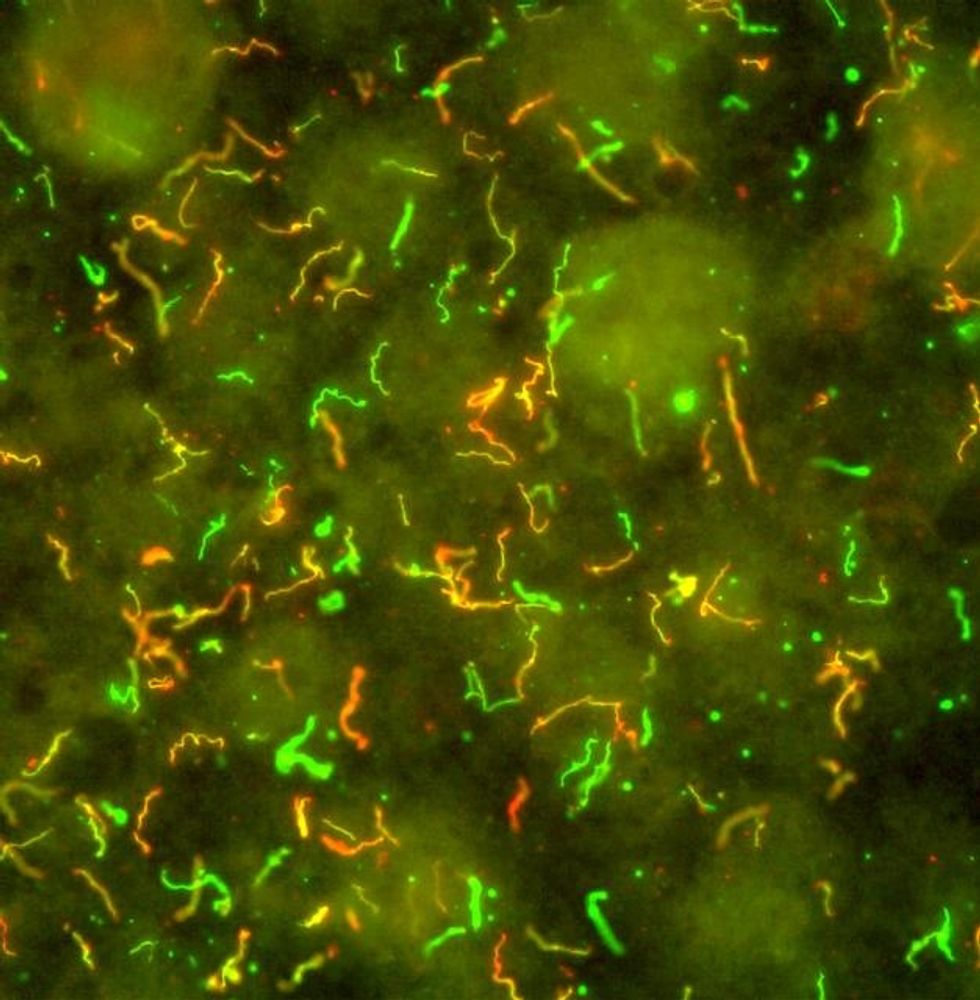 A bug the size of a pencil-tip bit me and my life has never been the same since. Lyme disease is a horrific, enigmatic illness that is hard to detect and treat. Oh, and it's a bigger threat than ever before. A worry for most of history that has largely been confined to the Northern Midwest and New England has spread to most of the country. Why? Two words: climate change.

Ticks thrive and live in warm, wooded environments, posing a specific threat to places that have high summer temperatures and forested topography. This used to mean that the lukewarm Pacific Northwest, the arid Southwest, and other places of the country (and world) with cooler summertime weather and less moist, treed areas were nearly immune to Lyme Disease. With Seattle summers at times reaching 90 degrees, that just isn't the case anymore. Scientists have found ticks in mountainous United States regions where they have never been seen before. Lyme is expected to have a 21% rise by 2050, we have to start taking notice.

Additionally, warmer winters are allowing ticks in some places to survive winters. Ticks and other bugs used to die off each winter, keeping their population somewhat in check. A temperature hike now means that ticks are completing a full lifecycle and can reproduce, creating a huge increase in the number of ticks present outdoors. It also means that small animals (mice, squirrels, rats, etc.) are surviving the winters and reproducing. These mammals often carry ticks, therefore climate change has increased both the host and the parasite. We are truly in an apocalyptic situation with Lyme.

I cannot possibly go into every detail of Lyme Disease in this article, and I cannot even begin to explain the true terror of living with this disease. But, to explain very simply, Lyme is a connective tissue disease that can attack muscles, joints, and every bodily organ. If left unchecked it can take over your entire system. And, it often is left unchecked, not only are most doctors at a loss at how to treat the disease due to lack of studies and misinformation, Lyme is commonly misdiagnosed or mistreated, leaving patients with false answers as to what their problem truly is.

I have had Lyme Disease for four years, and I feel like a living red flag of climate change. I am the future if we don't curb our environmental influence. If you are one of the many who believe that climate change won't really affect the affluent countries of the world, you're wrong. Sure, maybe we won't starve, go without clean water, or be breathing in toxic air (at least not right away), the disease will spread.

There are three things that need to be done:

1. The government needs to put money into Lyme Disease. Let's research it, work on developing vaccines, etc. This, of course, can only happen if we stop the CDC's misinformation about Lyme Disease. Find out more about this on my personal blog.

2. Take major steps to end climate change. That includes making environmental policy your number one concern when choosing who to vote for in 2020.

3. Prevention. Be careful, be aware, and educate yourself on the scary reality that you can quite easily get this disease.

We tend to see litter, melting glaciers, and dying animals as a sign of impending climate change; like a warning label. But those are just the tip of the iceberg. What we fail to see is that climate change is already here. Climate change has already happened to me. I am climate change. Every Lyme patient is a walking, breathing, living effect of the climate change disaster. It is here. It is around you. It is everywhere. See that. Feel that. Act upon that.

Ticks are climbing mountains now, don't think that they won't reach you. Mother Nature is a great humbler, she is an equalizer, people are just animals in her eyes, she sees no distinction between lawyers and food-stamp reliers. The money and gaudy prestige that protects you from the resource-based effects of climate change cannot deter this endemic threat. We are all at risk.

climate change
Report this Content
This article has not been reviewed by Odyssey HQ and solely reflects the ideas and opinions of the creator.