I would rather live insanely for Jesus than live an insane lie. 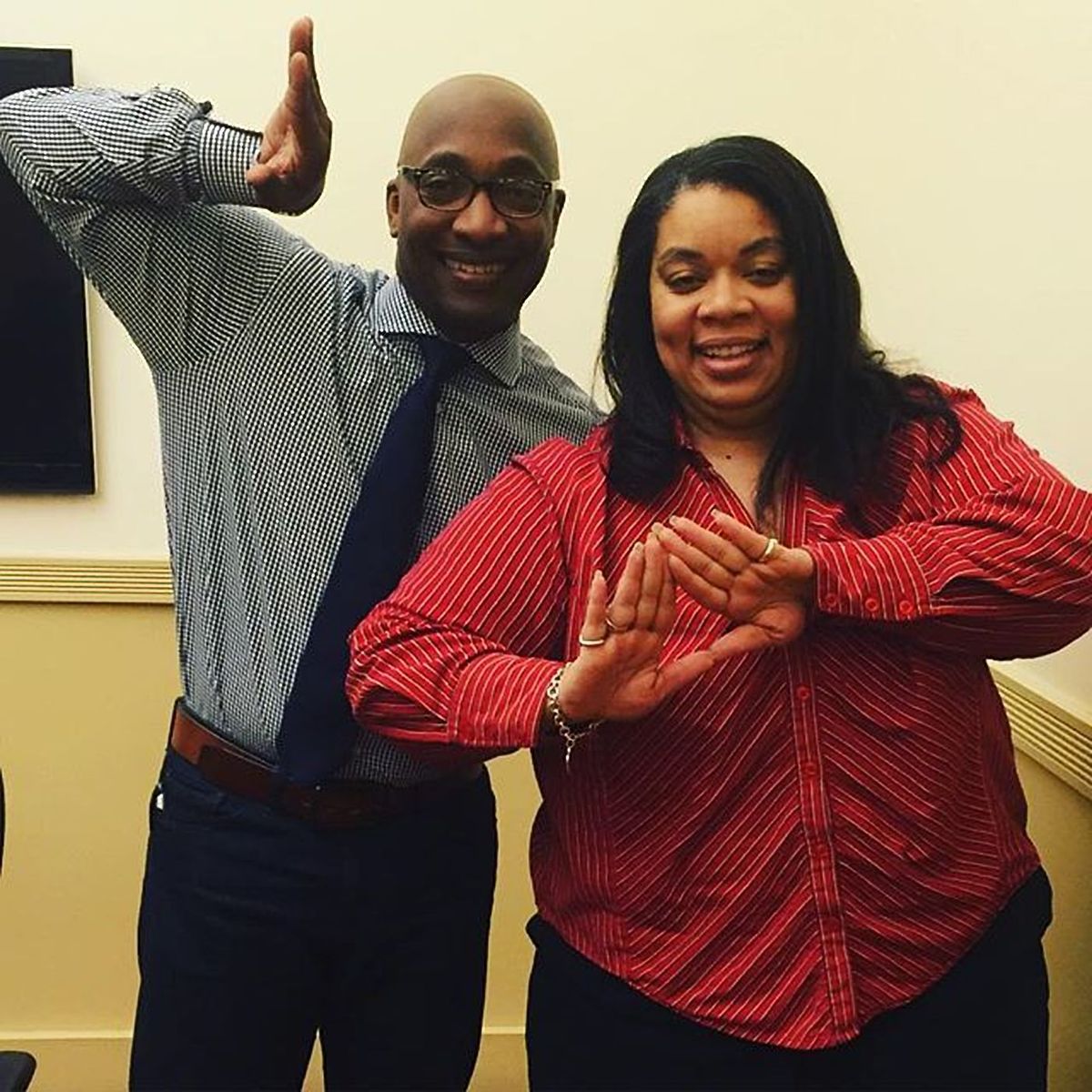 There is only one way to Heaven, but multiple paths to Hell. This pastor has that a little confused.

Michael A. Walron, pastor of a church with over 10,000 members recently said,

"There was a time when you would see people in the pulpit say, 'well if you don't believe in Jesus you going to Hell. That's insanity in many ways because that is not what Jesus even believes. And so the key is you believe in God. And whatever your path is to God I celebrate that. Personally, I celebrate that," he said to a smattering of applause. "- Christian Post

I can only imagine his congregation sat there in confusion. Whispers probably passed back and forth as they wondered if they heard that right. The “smattering of applause” brought on by free thinking idealists who want to get to Heaven, but would rather live a life apart from Jesus. Those that know better sitting there dumbfounded.

In case you didn’t quite get that, Walron believes you can get to Heaven in other ways than believing in Jesus. He even says that Jesus believes that. Misquoting scripture in Jesus name is a dangerous thing. The amount of absurdity and stupidity blows my mind. This is a man who is supposed to be on such a level with God He can communicate to the church God’s message. As a pastor’s daughter, I have seen the amount of work, prayer, and dedication that goes into not only a sermon but being a spiritual leader of a church. You are on a pedestal to act the right way and must be able to lead others the way God says to. There is no room for misquoting scripture-- much less encouraging people to do the same. Since Walron likes to speak for Jesus, how about we show him what Jesus actually said.

John 14:6 says, “Jesus answered, “I am the way and the truth and the life. No one comes to the Father except through me.”

That is pretty cut and dry don’t you think? Maybe Walron thinks that there can be exceptions to the rule. See, to my eyes, the whole “no one” part seems pretty solid.

What about “except through me?” There is no other way to interpret that verse. Jesus is explicitly saying the ONLY way to Heaven is through Him. Period.

I used to listen to these radio dramas, and one, in particular, has stuck with me for years. One of the characters is dreaming she’s a detective and her client wants her to find his truth. As a Christian, the character is confused. Her client goes on to explain where he could have lost it. As she goes through the story, she meets people who each have their own truth. When she ends up face to face with Satan, he shows her the window and tells her to look out at all the people believing their own versions of the truth. He states that they are “tailor-made.” He excitedly tells her how he has woven them into his trap by using individual truth.

That radio drama could not have been more spot on. The truth of Scripture isn’t relative, it doesn’t come in different sizes or colors. It is one complete truth. It is the truth that Jesus died for us to have, and soldiers die for us to have the freedom to believe. Satan is getting more and more of a foothold by convincing people their fake truth is best. If people believe what Walron spoke, they will think they can live a life apart from God, believe their own truth, and still get to Heaven.

Telling people to get to Heaven in whatever way they choose is leading them in every direction but the one that will get them there. What the pastor spoke is a lie and a deadly one at that. By wrongly speaking for God, that pastor could have just led many, many people down a path from God.

It is saddening and infuriating to see someone with so much influence speak such a lie. The devil has infiltrated the world with so many lies and false truths, we don’t need another one, especially from a pastor. Walron would rather conform and speak lies from the pulpit to blend in and not offend than speak the real truth.

Does God love everyone? Yes. Did He provide a way to attain salvation? Also yes. But only one way. Given what Jesus did to obtain that for us, why would anyone look anywhere else for salvation?

If I am insane for believing Jesus is the way to Heaven, lock me up. I would rather be insane for Jesus than live an insane lie.