The Love We Give
Odyssey

The Love We Give 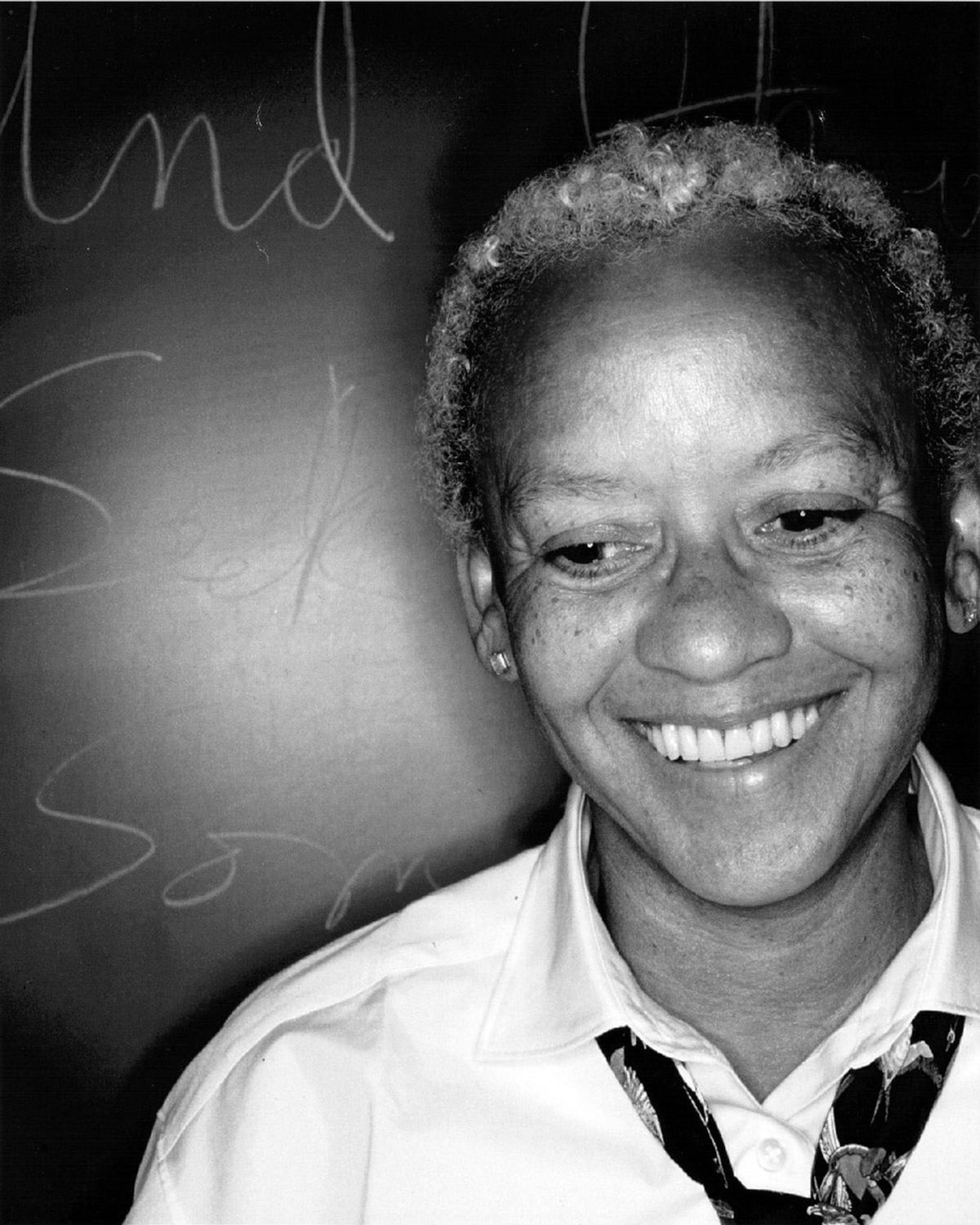 “There is always something to do. There are hungry people to feed, naked people to clothe, sick people to comfort and make well. And while I don’t expect you to save the world I do think it’s not asking too much for you to love those with whom you sleep, share the happiness of those whom you call friend, engage those among you who are visionary and remove from your life those who offer you depression, despair and disrespect.” ~ Nikki Giovanni

Negativity is a void that drains the life and light out of people and environments. This black hole of human emotion fuels depression and stokes the embers of doubt, shame, fear, and self-loathing. I have known the pain and anger of feeling unwanted, insufficient, and ugly. I have moved forward from those dark moments, but still know people who suffer under the judgmental gazes of others who claim to love them. I know beautiful people who look at themselves in despair, and I have known people who go to great lengths to strip away every bit of esteem and confidence to keep the people they "love" from leaving, becoming free.

I was a sophomore in college the first time I read "Ego-Tripping". This poem is the other side of the spectrum from that self-deprecating mindset, and I struggled to comprehend what it meant. I simply knew that it was magnificent. Nikki Giovanni's words give me pause in this hurried life where the desires of the mind and body are all but instantly accessible; that includes food, music, sex, drugs, movies, and information. We have it all at our fingertips, and somehow there are people who fail to cling to repugnant antics and grasp the many thrills within this ride of life.

Nikki Giovanni is many things to many people. For me, she has always been an inspiration. Her words are captivating, breathing subtle intent in effortless waves.

"We are Virginia Tech

We do not understand this tragedy. We know we did nothing to deserve it, but neither does a child in Africa dying of AIDS, neither do the invisible children walking the night away to avoid being captured by the rogue army, neither does the baby elephant watching his community being devastated for ivory, neither does the Mexican child looking for fresh water, neither does the Appalachian infant killed in the middle of the night in his crib in the home his father built with his own hands being run over by a boulder because the land was destabilized. No one deserves a tragedy." ~ from "We are Virginia Tech"

No one, indeed. Yet, we are confronted with tragedy every day. While many are inconvenienced by Twitter feeds, news reports, and Facebook shares,

This book adeptly swathes the tragedies of human agendas with humor. Throughout the book, I found myself picturing the thickness of inequality underscored by the confinement of one's skin color. Trevor Noah brings friends, family, and antagonists to life while painting an intricate picture of South Africa in fits of brutality and beauty. More than anything, Trevor goads me to continue my reflection on freedom.

I've been thinking about freedom (or at least my understanding of freedom) more often in light of Trump's attempted infringement on American freedom through policy. These thoughts send me into a tailspin, flashing images of peaceful protesters being pepper sprayed, fire hose & dog attacks during the Civil Rights Movement, crosses burned on front lawns, the shooting of Amadou Diallo, the lynching of Emmett Till, the shooting of Tamir Rice, the arrest and death of Sandra Bland, riots, riots, and more riots.

It takes a while for me to cope with the sights of Walter Scott being shot in the back and the withering sounds of Eric Garner repeating the words, "I can't breathe". There is not one all-encompassing answer to heal wounds that we never let close. There is only progress, and the words that help me understand that inevitably come from artists, singers, rappers, authors, and (of course) poets like Nikki Giovanni. For all the talking that we do, it is difficult to decipher what is being said with all the shouting that precedes violence. Maybe that's why we only have one mouth and two ears; the better to hear you with, my dears. Love.

“I'm glad I understand that while language is a gift, listening is a responsibility." ~ Nikki Giovanni