Brave enough to play without the lights? 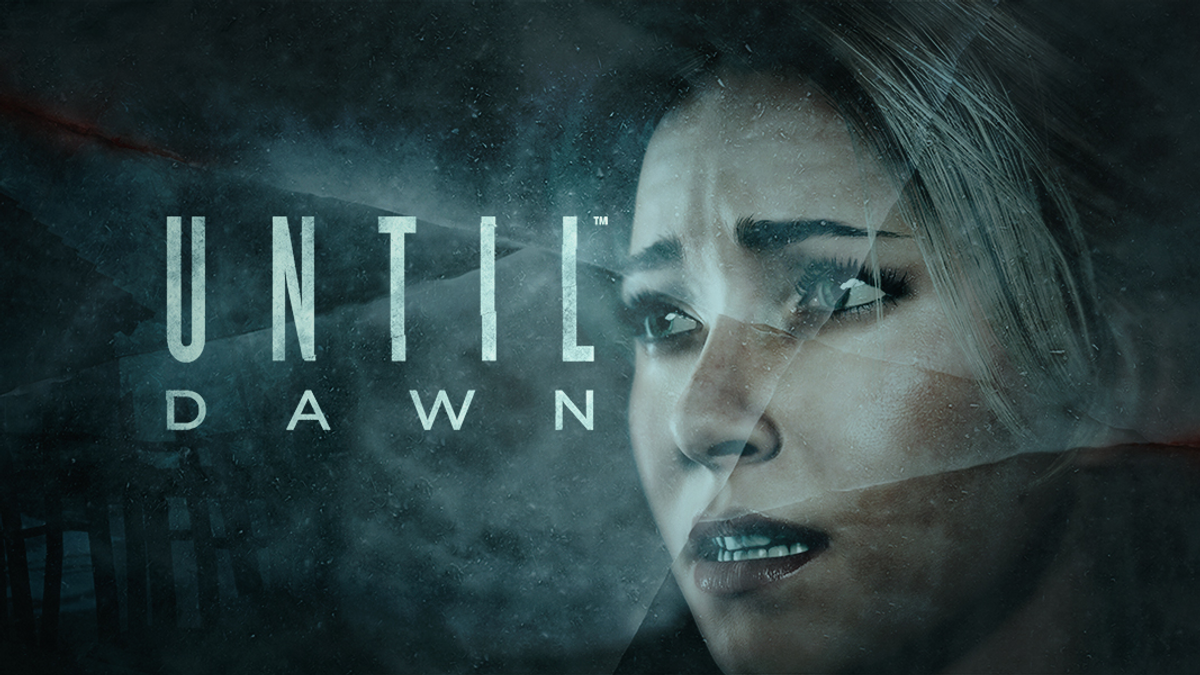 If you’re like me, a self-confessed wimp, then chances are you haven’t come across this title from SupermassiveGames. Until Dawn is a PS4 exclusive horror title that thrusts you into action right from the prologue. A prank-gone-wrong leads to two sisters, Hannah and Beth Washington, vanishing into the woods, never to be seen again.

If that's not spooky then I don't know what is.

A year later, Josh, brother of twins Hannah and Beth, invites his friends back to his log cabin to celebrate the memories of his sisters. From there it is the player’s responsibility to guide the eight characters through the craziest (and creepiest) night of their lives. Their fate is in your hands. One false move could cost them their lives.

Who will survive until dawn?

There are so many things to love about this game, but I have picked the best five elements of Until Dawn that will keep you playing for hours on end.

No game, movie or television show is complete without its soundtrack. The soundtrack helps create an identity which can resonate with fans the moment they hear it. The music in Until Dawn is spot on, creating an eerie atmosphere with its haunting melodies and rising crescendo that always seems to halt just at the right moment (or wrong moment, depending on how you feel about jump scares).

Very few games make collecting random miscellaneous tat feel worth the effort, but Until Dawn has the perfect mix of incentive and reward. Rather than it just be something that earns us a trophy (all leading to that sweet, sweet platinum) and padding out the game, the collectables in Until Dawn focus on clues surrounding ‘the mystery man’ who is terrorising the group; ‘the twins’ and what became of them after they vanished into the woods; and ‘the events of 1952,’ which is the setting for the new PS4 VR game, The Inpatient, and hints at something more monstrous lurking on the mountain.

All of this helps deepen the lore of the game, and turns a slasher horror game into a slasher/mystery. Some clues even add new dialogue to certain scenes, making a second play through a must once all collectables are found.

The beauty of Until Dawn's camera work is the way in which it constantly makes you feel as if you are being watched. Whether you're walking through the mines or an ordinary corridor, the cinematography in this game is as much your enemy as the things lurking in the mountain.

The world of Until Dawn may be small, but my god is it volatile. The peacefulness of the snowy mountain top is perfectly juxtaposed with the horror and carnage that the eight teenagers are subjected to.

Be it the log cabin, the sanatorium or the mine shafts, Until Dawn takes the player to all the cliché locations that horror film characters find themselves in, and owns the hell out of it. The writers of Until Dawn, Graham Reznick and Larry Fessenden know their genre well, and it shows. You won’t be wanting to visit the Washington lodge any time soon.

Okay now bear with me. Quick time events, or QTE’s for short, were revolutionary when they were first implemented, but through over-use they have become more of an intrusion. In Until Dawn, the QTE’s feel right at home, with the infamous ‘don’t move’ QTE’s adding to the fear factor.

There were moments in this game where I had to stop breathing to ensure that I didn’t move the controller. Forget PSVR, this is immersion.

I’ll admit that this section of the game isn’t as subtle as the implementation of the butterfly effect in Life is Strange, but its use in Until Dawn makes a second play through a must. Sometimes the simplest things can have a knock on effect in this game, both good and bad.

Move a baseball bat from one place to another and you might be able to call upon it later. Cut your head and it may just give away your hiding place in the future. Put simply, the butterfly effect will keep you guessing throughout your play through.

I don’t want to give too much away here because the reveal was amazing without knowing what the monster looked like. The monster stalks the group and keeps you guessing every step of the way, whilst also adding to your apprehension when it comes to decision making. The monster will scare the life out of you when it finally leaps onto your screen.

It may not be original, but my god is it exciting and immersive. It’ll keep you guessing and panicking all the way until dawn, if you can keep the gang alive till then that is. The story is split into two sections, the first half fits into the slasher genre, whilst the second section is more of the monster gore genre. Don’t forget to find the clues

More cliché stereotypes here, but well executed none the less. I guarantee you will find one character you are desperate to save, and another who will drive you insane with their bitchiness. I also guarantee that at least a third of all male players will try to keep Jessica alive.

My advice would be to try and keep everyone alive. You may not like a character, but each one has their own plot thread, and killing them off too soon could rob you of an enjoyable thread down the line.

The game gives the characters stats that change depending on the choices you make. Pick the easy path over the dangerous but fast path and your courage meter will go down. Pick yourself over a friend, and be sure to face the consequences. Pick to split up rather than stick together and you’ll be sure to be one member down by dawn.

The choice is yours.