We Are Losing Lives Far Too Young
Odyssey

We Are Losing Lives Far Too Young

Young people are losing their lives because they decided to live that day. 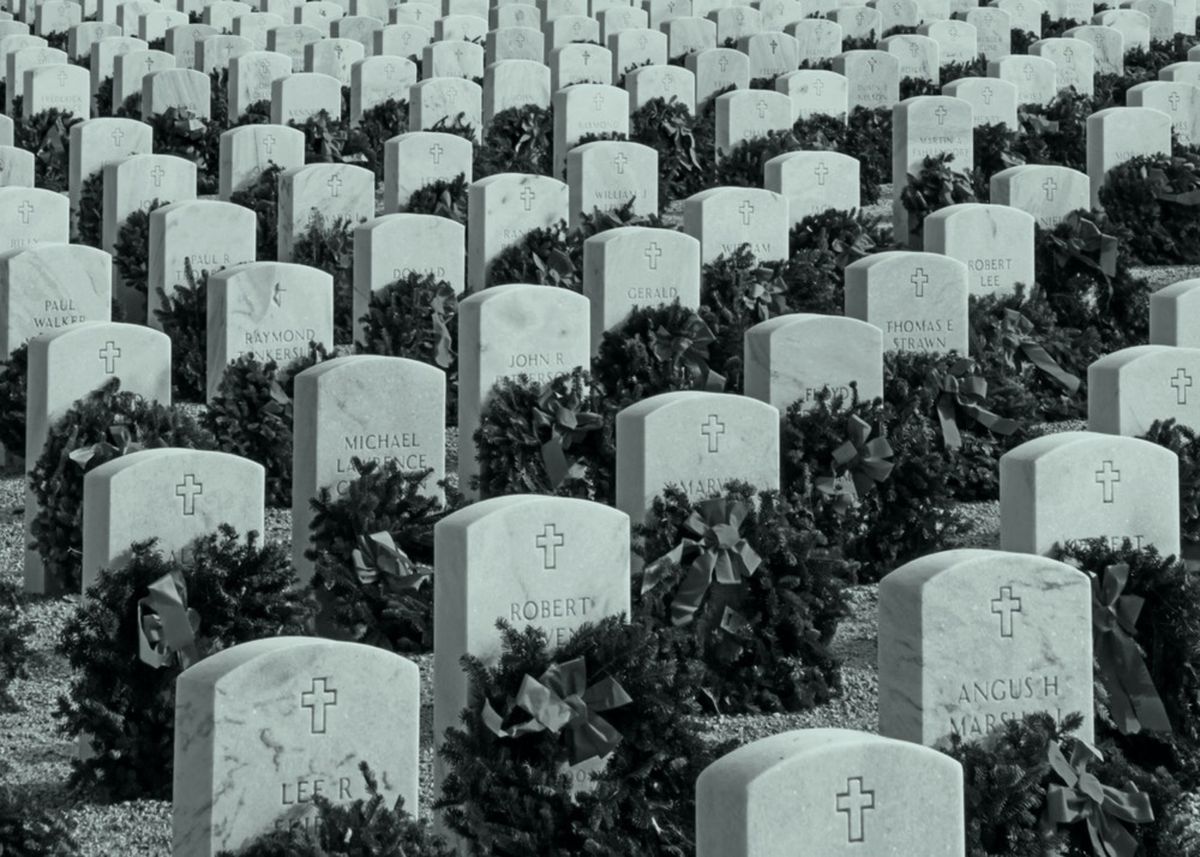 Speaking from The United States point of view, every day we are losing people who are far too young to die. We lose them from drunk drivers, reckless driving, school shootings and more. Young children to young adults are losing people who they once saw every single day to being left with cherished memories. As these people are standing up and bringing this to the light, many people are heartbroken. While not all are against the things that are taking the lives of these young people, others are fighting as well.

There are tweets which have gone viral, and tweets that have touched the hearts of community members in towns that are large but seem small when you see the hashtag that is attached. We are finding people who never knew the ones who sadly lost their lives so young, but we hear the stories. We listen to the people who have loved the people fiercely and still do. We read about the people who had the power to change the world. And even though they are no longer on earth, they are still changing it.

You may be asking if there was any connection to the people that are being written about, and sadly there is not. That does not mean these wonderful people should not be written about. When your community loses someone or multiple people who brought life and joy, there is no way to be silent.

In fact, shootings, in general, have become far too common. We turn on the news, we scroll through social media, and we see another headline which reads "Mass Shooting...." or "__ Killed In ____". Hundreds of thousands of people in America are standing up to make this known. Tweets with hashtags are being tweeted. Life is being taken away far too young. Try to tell me- "get over it."

Look at it this way, what if you were the one who lost a loved one? Would you want someone to tell you to "get over it."? I am assuming, no. You would most likely be grieving. You most likely want support. You would want something to change.