Living In A Small Town Isn't All Hillbillies And Chicken Houses

Living In A Small Town Isn't All Hillbillies And Chicken Houses

You're not allowed at a cookout if you don't have a truck. 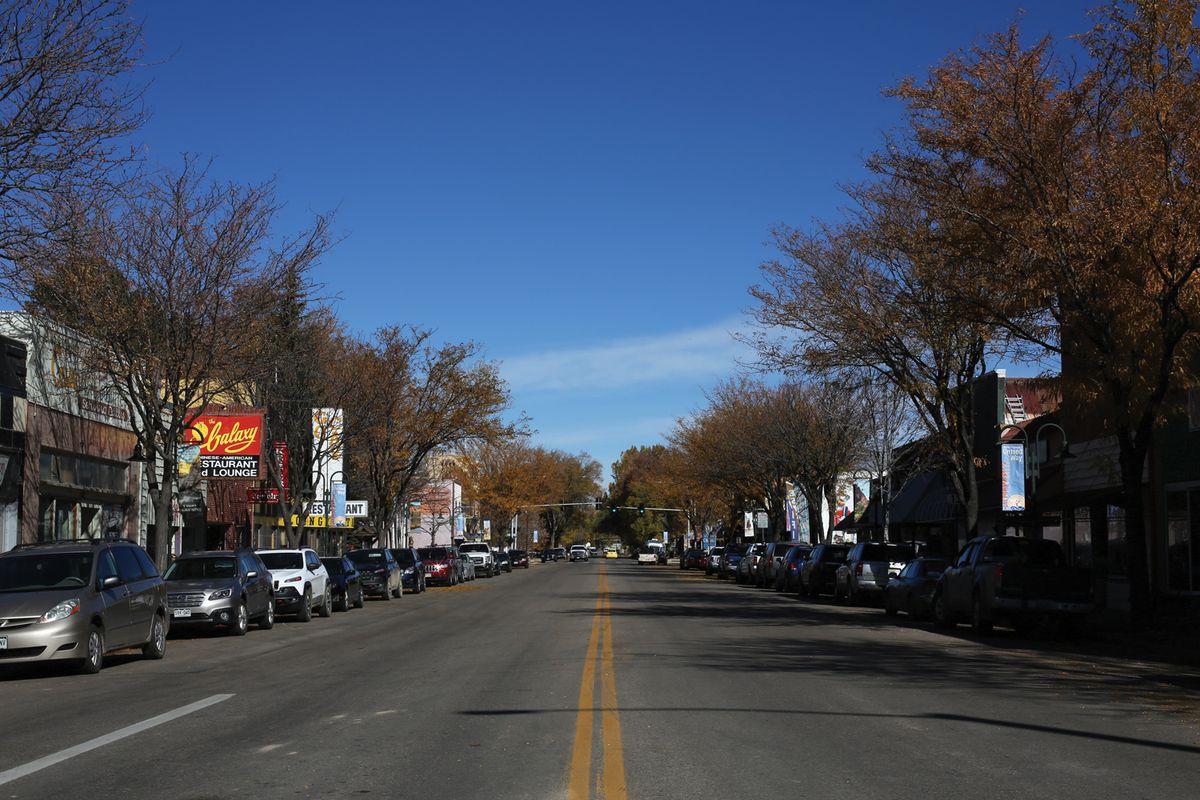 Have you ever been on a road trip and hit a 25 MPH zone in a little town? Smelled the chicken farm and saw cow fields lining most roads? Heard banjos playing as you passed a John Deere on the road? Well, I live in one of those, and believe it or not, it is not all hillbillies and inbreeds. Not to say there isn’t, but majority of people out in the sticks are normal.

I live in the town that hosts tractors pulls and redneck olympics at a place called Big Lick, let that sink in.

Your local Cookout is infested with rednecks with squatted trucks with inappropriate stickers. Once I even saw a beer pong table in the parking lot. If you are actually eating food, I suggest the drive thru. Even then you can expect a loud “yee yee” as you pull off.

It is true, everybody does die famous in a small town. No matter who you are, your Hartsell Funeral Home Obituary link will get a good number of shares on Facebook.

If you suspect your significant other is cheating, it won’t take you long to find out because it is probably someone you know or their mom whom is doing the home-wrecking. And, don’t worry, the “cheater” label is stuck with them for life. If you are pregnant, Facebook will know before you even do. You could be 28 and happily married, everyone is still shook.

There is always a group of strange people in high school, from way back in the woods, that wear animal tails clipped to their clothes. They carry on the tradition. You always want to be on their good side, because you really do not know what kind of weird shit they do back in the woods, and we have all seen Texas Chainsaw massacre.

Do you think drama is over after graduating high school? Absolutely not, in fact it is worse. Any job you get will have more drama than you ever imagined, and it is about the same shit, who is sleeping with who, who pregnant by who, and who is laying out of work “sick” to spend the day at the lake.

Bonfires are way cooler than any frat party you go to. You do not have to worry if someone slipped something in the punch, because it is always BYOB, and if you get a drink from a boy, it is probably an unopened Bud Light. They are usually so far out in the woods that the cops can’t shut it down, and even if they do, they will never find you hiding in the woods. Everyone out here know what police car headlights look like anyways, so you can get a head start getting the hell away from there.

Attending a school in the city is great and the people I have met are really cool, but nothing beats a weekend with friends from home drinking cheap beer from solo cups around a Christmas tree fire. Even if there is no Starbucks within twenty miles, the country isn’t so bad, sometimes.