What You Can (Suprisingly) Discover Through A Peron's Words
Odyssey

What You Can (Suprisingly) Discover Through A Peron's Words

Here's four ways to find out (a lot) about people. 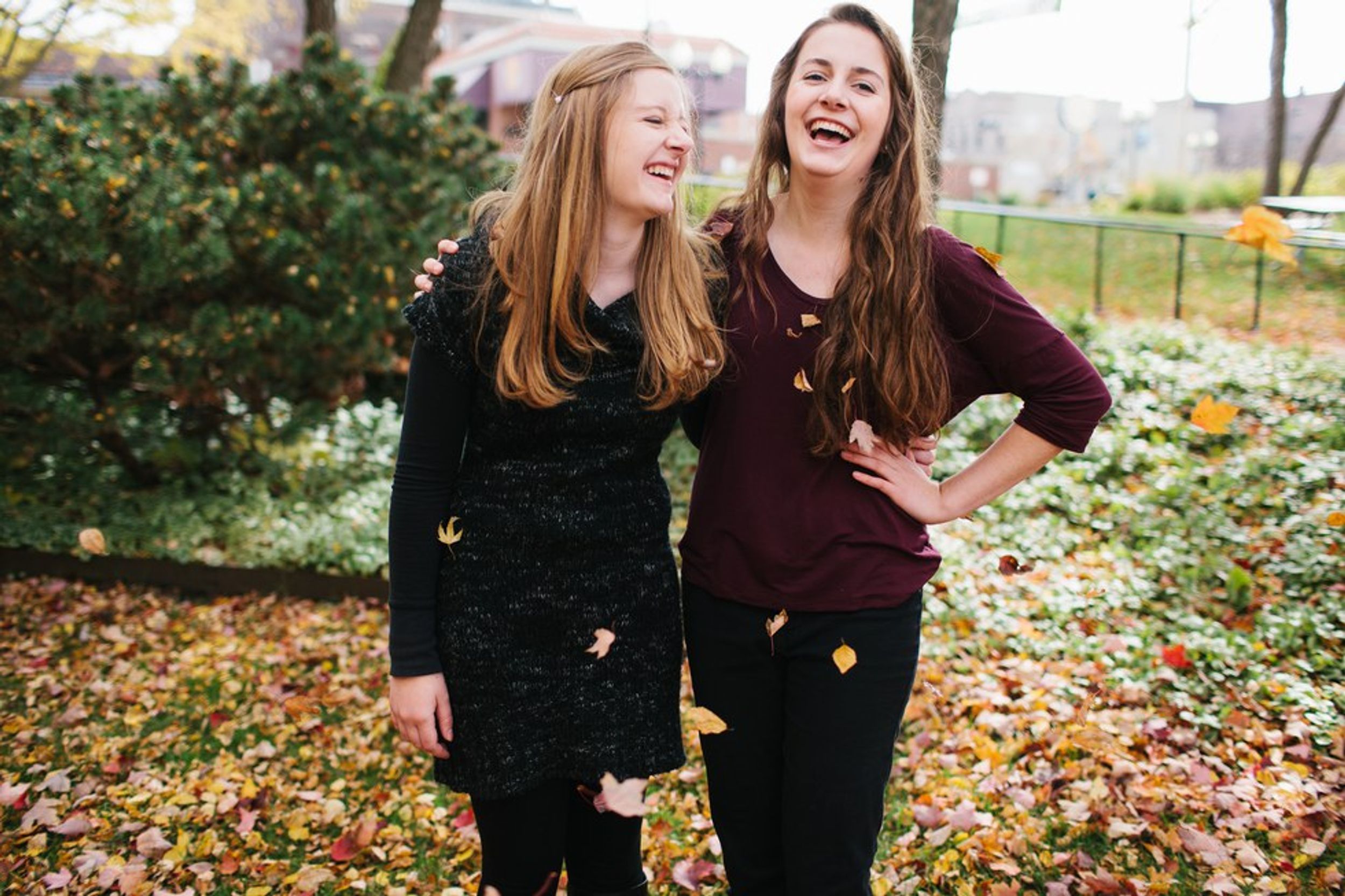 Almost all of us do it daily.

We read words. We speak words. We write words. We're surrounded by words.

However, these words all are conveying messages from I'm-bored to I-want-to-go-and-change-the-world.

In fact, words can tell us a lot more about the people who speak them than we often realize. If we start paying a little more attention, we might be surprised.

What could we discover about people by simply listening for certain things in what they're saying (or not saying?).

Maybe we could discover much. Here's four (surprising) ways to listen to people to find out (a lot) about them.

1. Listen for observation instead of action.

Everyone gains experience. However, people approach these experiences in various ways. One way some of these approaches are categorized is as "passive" or "active."

I feel like this is a little bit of an unfair and overly stereotyped distinction, but I've noticed an "observation" or "action" trend.

Conversely, they can talk about these events and ways they seek to get involved. They can talk about experiences that they've been having. This can reveal facets of how a person approaches their life and the type of life they want to live.


2. Listen for their questions.

Questions can be a three-fold indicator of what a person is like.

Second, are they people who question themselves? These types of people are often those who may have some insecurity. They may be prone to doubt themselves, and this can be for many, many reasons from past failure to even an overly large ego that wants to question all potential actions so they make the best choice. These people can be counted on to have greater self-awareness.

Third, are they people who question others? These types of people are often those who apply doubt to others. This can be for a variety of reasons, as well, that range from wanting to prove their own point to not trusting to wanting to make the best decision for everybody. These people can be counted on to be more attuned to the actions (and sometimes needs) of the people around them.


3. Listen when they problem solve.

Problems come to all of us inevitably. What a person says when they approach a difficulty can show you a few things about them.

It can show their attitude. Do their words reflect an embracing of the challenge? Do their words show their dread that another thing has gone wrong in their life? You can see how they respond to what life brings to them.

It can show their focus. Are their first words complaints about what this is going to cost them? Do their words show they are first wondering how this is going to affect the people they love? Their focus can be found through this listening. Sometimes it's self-focused, but other times a focus on other people is revealed.

It can show their approach. Do they approach the problem waiting for somebody else to fix it? Do they approach the problem ready to solve it themselves? Do they try to delegate the solution by recruiting the others' help? This can show you how they see their role in solving problems and how they value (or don't) the input and assistance of other people.


4. Listen when nobody else is listening.

This can bring up some unique discoveries about people because they often are more unguarded in these moments.

It can show more, though. What kind of words do they use to the people closest to them? Are the words kind? Are they judgmental? Are they critical?

This can not only show you what they're thinking or what they value but also give you insight into who they actually are.


It's really not that hard to play a little Sherlock. The words people use show a lot more about who they are than we often realize.

Why not try listening in these four simple ways?


You may be surprised by what you find.