Thomas Edison Is An Innovative Icon, And Here's Why
Odyssey
CurrentlySwoonLifestyleHealth & WellnessStudent LifeContent InspirationEntertainmentPolitics and ActivismSportsAdulting
About usAdvertiseTermsPrivacyDMCAContact us
® 2023 ODYSSEY
Welcome back
Sign in to comment to your favorite stories, participate in your community and interact with your friends
or
LOG IN WITH FACEBOOK
No account? Create one
Start writing a post

Thomas Edison Is An Innovative Icon, And Here's Why

Take a look at the many different components of Thomas Edison's life. 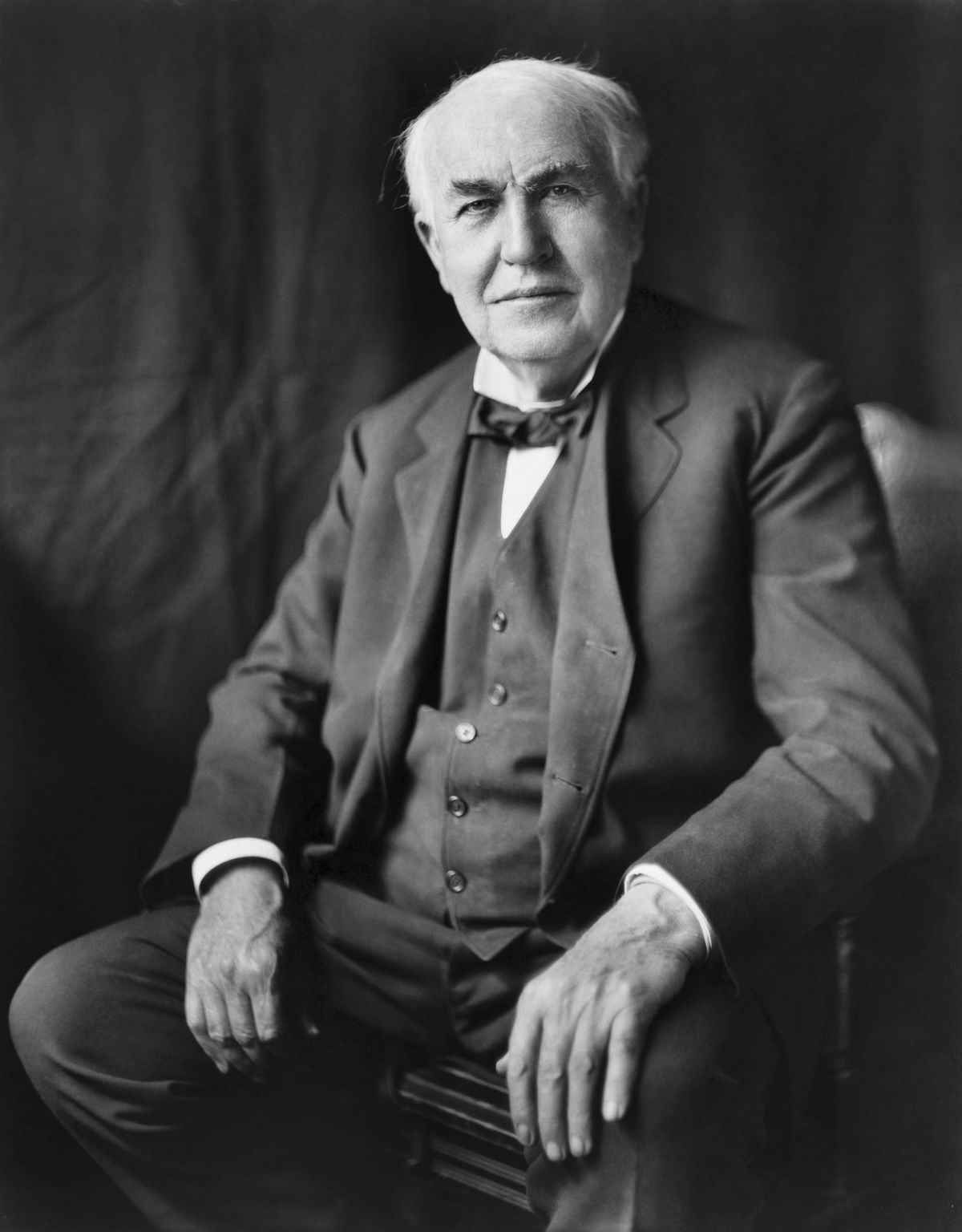 Thomas Alva Edison is one of the most renown scientists of the 20th century. His inventions of the incandescent lightbulb and telegram set him aside from many others.

Thomas Alva Edison was born on February 11, 1847. Edison is world renowned for his invention of the incandescent light bulb and of the phonograph, and for his whopping 1,093 patents. Edison worked in Menlo Park, New Jersey and died on October 18, 1931.

Thomas Edison is the mastermind behind all the lights we use to light up our houses and public places. This brilliant inventor created the incandescent light bulb, the phonograph, and helped with the Model T just to name a few of his many inventions and collaborations. The invention of Thomas Edison’s light bulb in 1880 was extremely important, as it created a cheap and affordable light source that used carbonized bamboo in order to make the light bulb last longer. Thomas Edison’s phonograph was also brilliant, as it was the first of its kind to record sound as indentations on a sheet of paraffin-coated paper; when the paper was moved beneath a stylus, the sounds were reproduced. An invention that Thomas Edison contributed to was the Model T along with Henry Ford. Henry Ford came to Edison asking him to build a battery for the Model T. Another accomplishment of Thomas Edison was his record-breaking 1,093 patents, all for his many inventions.

From an uneducated railroad worker to one of the greatest inventors in history, Edison’s determination and perseverance led Edison to be credited for the basis of modern electricity. Edison's famous quotes include: “Genius is one percent inspiration and ninety-nine percent perspiration."

To reiterate, Thomas Alva Edison was the influencing factor used in the creation of the light we use today.

Nicole Marie Nigro
Individual Creator
7591
c1.staticflickr.com
Where to start...... Let me start with the cliche that life throws us curveballs and what we do with it is what counts.