From Kevin Hart To Logan Paul, Mainstream Media Has Shown Us Homophobia Is Alive And Well 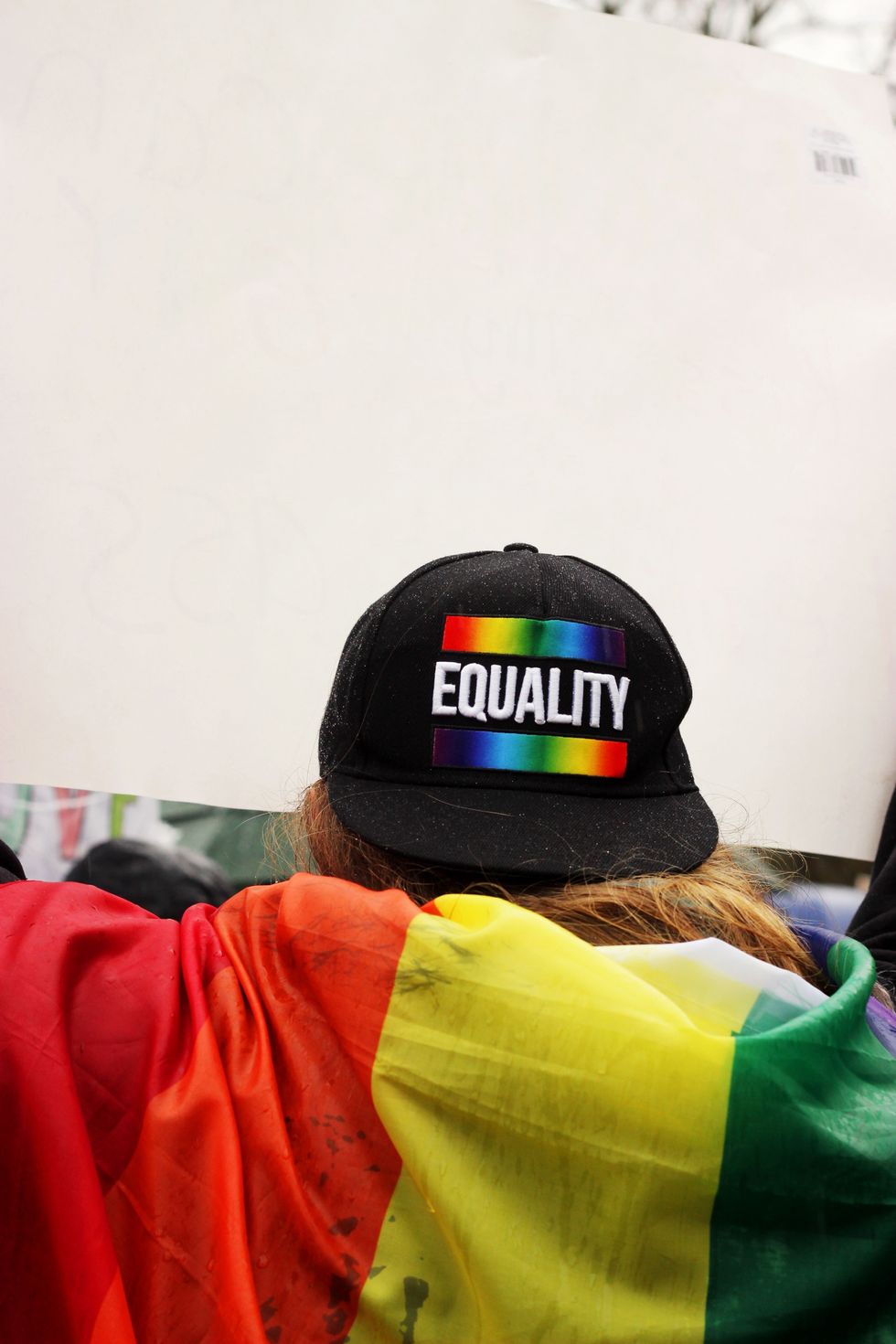 Comedian Kevin Hart was recently under fire after old homophobic tweets of his resurfaced upon being announced as the 2019 Oscars host.

Many celebrities were quick to take his side, collectively sharing the response that cancels culture needs to stop and "the past" needs to be forgotten, stating Hart shouldn't be held accountable for his public display of hate.

Within weeks, the ever-so-problematic Logan Paul came out and said he was "going gay" for the month of March, in what he called "male only march."

He then followed his response saying "[Being gay] isn't even scary to me… I don't even think twice about talking about being gay. I don't give a shit, being gay is cool to me."

The response to these clearly hateful actions has been disappointing and offensive.

Kevin Hart's response to his own homophobic tweets was nothing more than disappointing, to say the least. He claims he "has evolved" since the tweets 2009 publication and has been "learning," but considering the immature handling of the situation, he hasn't "evolved" or "learned" from much.

If Hart has "evolved" from the level of education he has from almost a decade ago, he would understand how his words contribute to the oppression that LGBT youth and adults witness.

He tweets how if he found his son playing with his daughter's dolls, he would violently reprimand him "because that's gay." From a young age, this oppresses young LGBT kids; it teaches them something within them is wrong, but they don't know what it is.

Kids don't know what "gay" means or want sexuality is yet, so all they hear is they shouldn't be attracted to the opposite gender's toys.

They are beginning the process of self-discovery, and if that means that they feel a connection to dolls and other "girl" toys or accessories, they shouldn't be told that they are wrong for feeling that way.

Instead of taking time to understand how his words were offensive, Hart took it to Twitter and Instagram to post memes about how he found the entire situation funny, and how he refused to apologize because "he won't apologize for the past."

If you see through this phony response, he refused to apologize not because it's far in the past, but because he clearly still stands by his homophobic views.

The celebrities who sided with Hart should be canceled as well, they know how offensive the tweets are and instead of standing with the LGBT community, they displayed their own homophobia by siding with visible hate.

What was most surprising was Ellen Degeneres, renowned LGBT icon who has made history and helped pioneer the community, sided with Hart. This is disappointing not only because I know Degeneres knows the plight and oppression of the LGBT, considering she lived it, but because she sided with someone who blatantly disrespected her community and refused to apologize for it.

As for Logan Paul's ignorance, who is really surprised? After inconsiderately posting a suicide victim's body in a tour of the Japanese Suicide forest on YouTube, he has never been one to shy away from stupidity.

This comment proves just that, nobody seems to understand how their anti-LGBT comments deeply affect people because they do not care.

These celebrities are being fed fake apologies to say by their management just to cover themselves so they don't lose their financial endeavors or fanbases due to their hate, and it really shows. Tell the people what they want to hear, they'll forgive you, and you'll keep making money.

If Logan Paul wants to "go gay" for a month, fine, let him.

I'm sure even then he would still think "being gay isn't scary."

Paul should understand that being gay isn't something you turn on and off like a switch, nobody would go through the turmoils of being different if that was possible.

Hollywood and the media would've handled the situations differently if it was racism involved instead of homophobia, but homophobia isn't seen as dire as racism yet.

All forms of hate are equal and should be handled as such.

Standing against LGBT hate is much more than saying "we need equality" or wishing the community a happy pride month. If you stand with the LGBT community, mainstream media ignoring ignorance like this should be infuriating.