A world-renowned poet, academic, literary critic, novelist, theologian.... a man worth listening to. 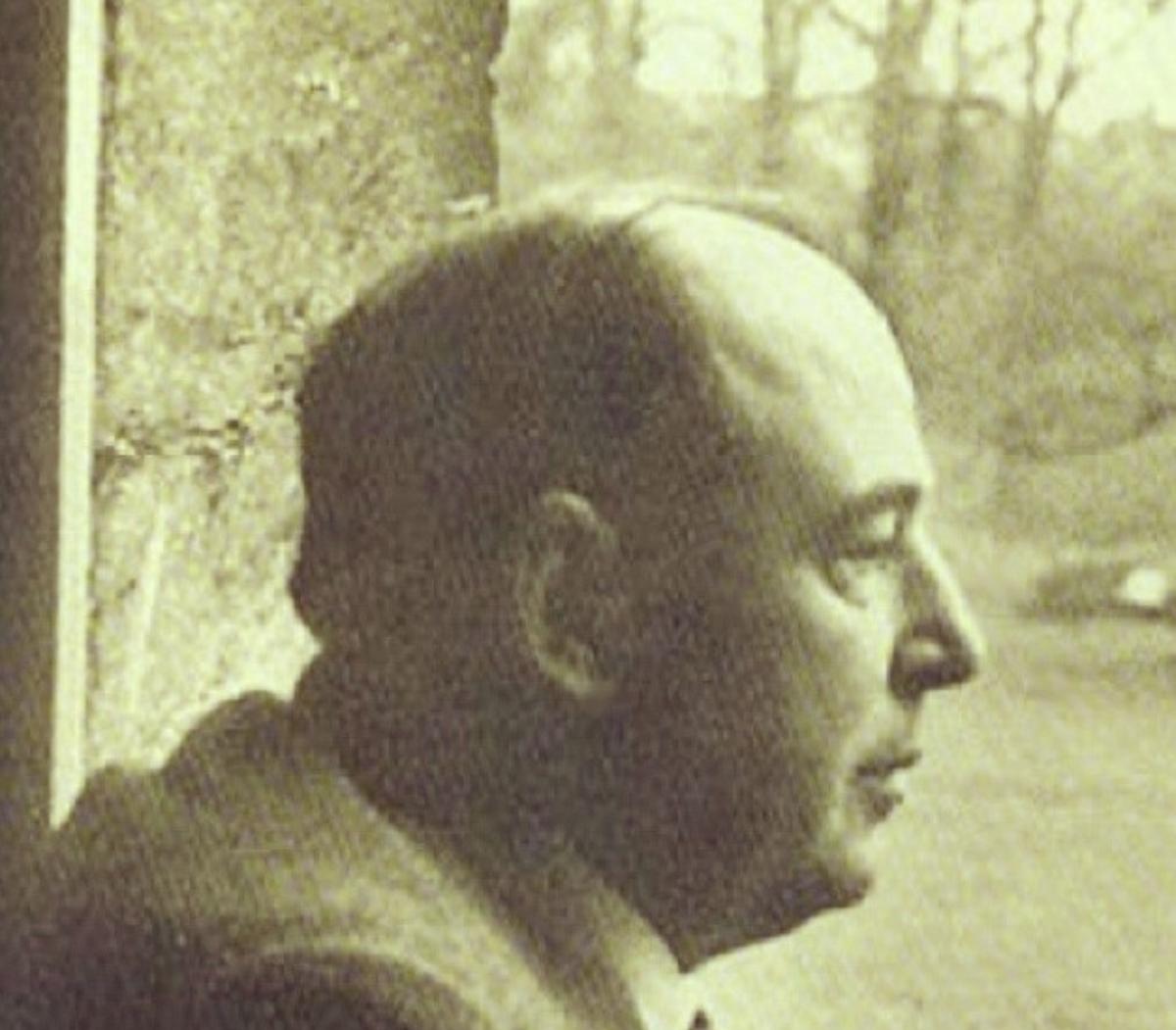 In writing an article, oftentimes I think about what it is I have to say, and how I can say it best. However, an individual who doesn’t read has no business being a writer – one learns to write through the practiced use of writing-tools, but all of one's writing-tools come from observing their use in others' writing. Reading also reminds a writer that not all great ideas can be their own ideas.

I chose CS Lewis for this piece because his works are not only well-written, but well-thought, too. I am still learning that writing has two jobs: to be beautiful and to be true. CS Lewis does not improperly sacrifice one for the sake of the other. So, here is part one of the 7 quotations from CS Lewis I wish to share that help me to think and write more beautifully, and more truly.

I love the structure of this quote. The dangers of love are well known, so Lewis addresses them outright. But it's the progressive revelation of the dangers of not loving that strikes me most in this passage: Keeping oneself perfectly safe is not only dangerous for the heart, but it is selfish. As much as loving can be frightening, the alternative is even more frightening – sinister, even.

An obsession with perfection and success in one's work often begets paralysis instead of a bettered performance. Writing and other creative undertakings ought not to be pursued for the sake of awards and recognition, but for the sake of the personal experience, the passion and catharsis of engaging in the work. Concern for appearances smothers honesty, and great writing needs to be honest and personal. This is only possible when the audience is forgotten, and made irrelevant while the work is created.

Life, generally, is uncomfortable. It's no wonder we seek comfort and stability amidst the changes and the losses, but that search for comfort can become blind, dishonest, and avoidant. No true comfort can be found in a dishonest search. Plugging one's ears against alarm bells doesn't turn the alarm off. The noise has not actually lessened. One must approach the cause and find the true problem in all its blaring fullness in order to resolve it, and restore the calm and the quiet.

-- CS Lewis, The Problem of Pain

The same areas that light up in the brain for physical pain light up for loneliness: mental and emotional 'pain' are quite literally agonizing. The difficulty of treating inward injuries is one of the intrinsic dilemmas of the human condition. Lewis doesn't try and pose a solution in this statement, but poses the dilemma as it is. It is so difficult to reveal one's inward pains, because they can be concealed. But concealment in no way lessens the burden.

As much as I love each of these quotations by CS Lewis, I'd be remiss not to touch on another three quotes in which he addresses the basis of his faith, as a man who converted from a strong stance in Atheism into an unshakable stance in Christianity -- these quotations I will share in my next piece.

Emmaline B
The Narrative
83496
https://unsplash.com/photos/O0T1SIgHAfM