To The Mothers Against 'Drunk Driving,' This Isn't About Driving Anymore
Odyssey

To The Mothers Against 'Drunk Driving,' This Isn't About Driving Anymore

The 21+ drinking age is doing more harm than good, especially for college students. 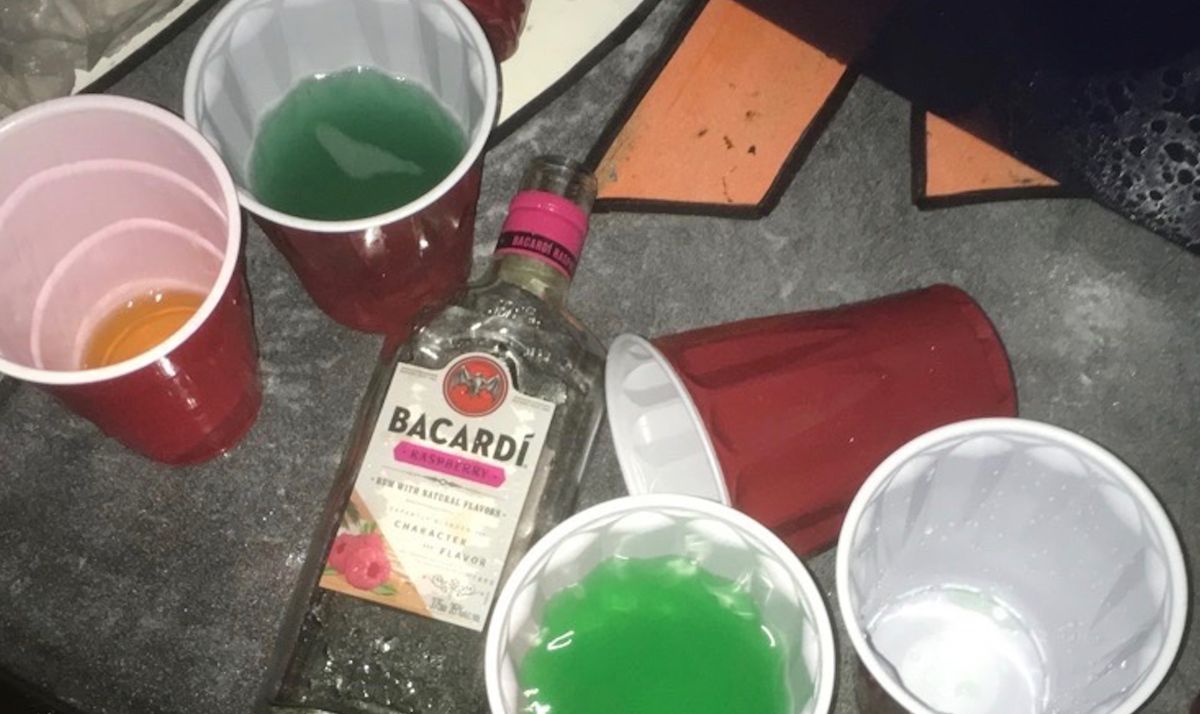 You know what really sucks?

When a college student under 21 dies in one-way-or-another involving alcohol and then some crappy news story comes out with a headline implying it has to do with "Underage Drinking."

And then what happens next? Another student under 21 dies, and another, and another... And all people say is, "That kid shouldn't have drank that much."

I don't think the Mothers Against Drunk Driving (M.A.D.D.) realized that making the drinking age over 21 would just glorify drinking and is currently killing college students left and right.

The problem is, when you get to college you're usually under 21. This means you cannot go to bars. If you do go to bars, that means you have a fake ID, which is also a crime... So.

Let's pretend you are a 19-year-old male named Dan and your parents are the worst - you don't even know the difference between an IPA and a Lager. You get to a house party because you have no fake ID. Do you know what's in those house parties? Not Twister or charades.

Alcohol! Lots of it. And as a little side treat, you have no idea what's in it!

You're having a great time! Everything's new and exciting, who doesn't want to try something exciting and new? This doesn't hold true for everyone, but usually it's the sheltered ones who end up getting wrecked.

Since Dan has been sheltered his whole life, he puts up his middle finger with pride and pounds a Natty Lite; on top of the world!

Next thing you know Brad is leaning over your shoulder whispering... "Damn, man, there's Britney. She looks so bangin' tonight! You should go grope her bro!" Brad's parents weren't as boring as yours so he knows what he can handle. He knows his limit and he can tell someone if he doesn't want another beer. Brad isn't the one who dies from alcohol poisoning.

But you... You don't even know the difference between vodka and rum. And there you are, a college student, no bar to go to, and a bucket of weird blue juice in front of you.

The next morning it isn't Brad on the cover of the news, it's you. It's Dan. The kid with so much potential and promise, the kid you thought would own his own company and have a huge family. But he's dead, and Brad - the guy who likes groping girls - isn't, because he's had experience drinking before college.

Isn't it a shame? The good ones go.

So thanks, M.A.D.D., 20-year-old kids are dying because you've successfully underexposed our youth to real-world things. Drinking is bad. Touching a hot stove is bad. That is why we expose kids to these dangerous things at a young age.

Your 18-year-old doesn’t need to learn how to toss back shots like they're Lindsay Lohan on spring break. But, at least teach them what ABV is, and then let them find their limit. It's better to have some experiences to get that glorification of alcohol out of your system before you get to college. Drunk driving is awful, but I honestly see more adults driving under the influence than under 21-ers. We all have Uber now.

And to end this brief rant, let me call pre-bullsh*t on things y'all might rebut:

- "It's easy to just say no and have fun sober!" ... Ummm Karen, no. Just no, stop lying. We all saw you pounding tequila shots at last years' Christmas Party.

- "If you start drinking now, you'll become an alcoholic!" ... Wrong. Just so absolutely not true. It's not like I'm saying the drinking age should be 13... but by 18 I'm sure you can handle yourself.

I could keep going and going, but I definitely want this one last thing to be heard... This drinking age is putting underage college females at the highest possible risk for rape, abuse, and sexual assault. I don't even need a statistic for that... I go to college and a lot has changed since 1984.