Let It All Hang Out: A Call To Action To The Never Nude Community
Odyssey

Let It All Hang Out: A Call To Action To The Never Nude Community

If my nipples or stubble ever makes anyone uncomfortable.... 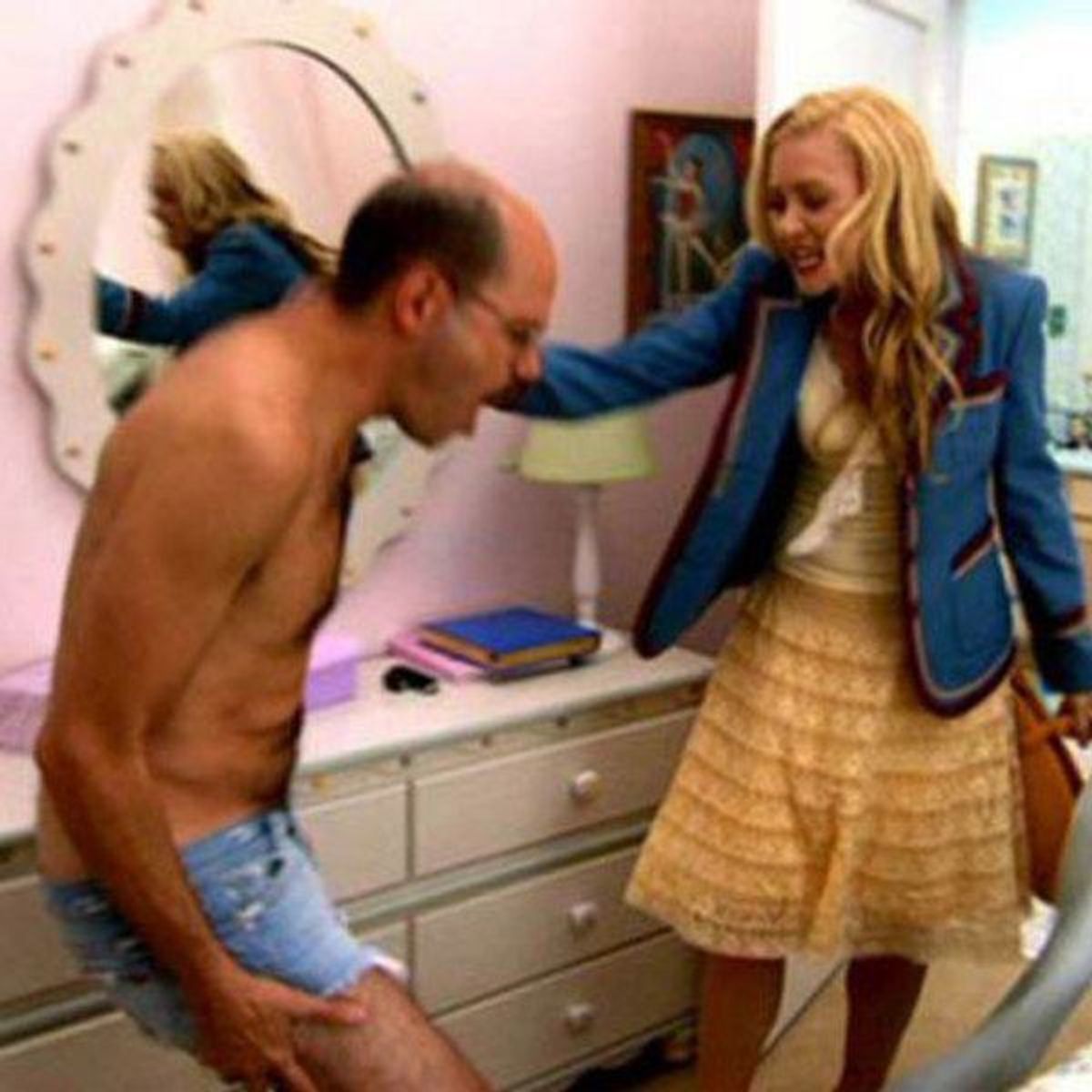 It’s really amusing to me how much I’ve changed in the realm of sexuality. I could be the poster child for encouraging ornery behavior and acting on a whim. There’s something so indestructible about the age of 21 and having a future so blurry that the only thing you can trust is your gut. Society always says to trust your gut, but they also tell you there are boundaries for what you can and cannot do with your body… Contradictory if you ask me. Yet I wasn’t always the way I am now, and really believed that the body should be hidden under at least three layers.

As I sit here, I consider my night last night in which I had skipped shaving my legs and wearing a bra without a second thought. I do this often now and, on rare occasions as a breeze grazes my already prominent nipples, I get a chill down my spine that I may be making my friends, family, or random strangers uncomfortable. That chill down my spine is the conscience of a 14 year old with short hair and braces who spent every day figuring out a way to push her boobs up even more in what was already a push-up bra. She’s saying, “We can’t let people know we hardly fill out a B cup you ignorant slut.” My response would be, “you shoulda tried this a long time ago.”

When I was 14 I would vacation with my neighbor one week of the summer at the Delaware beaches. Every night of that week, we’d go to the boardwalk where all of the kids hung out on the beach. I say hung out, but really they were more so just letting it all hang out. This is where I was first called pretty, where I first got high, and where I first had an over the pants interaction with a penis.

To my utter disbelief, he lifted and proceeded to lower my hand to a bulge in his jeans. My immediate reflex was to yank it away and yet he persisted. We had a tug of war with my arm in his attempt to get me to stick my hand down inside of his grimy boxers and touch that which my prepubescent little heart refused to believe existed. I’m pretty sure if someone had shown me a penis at that age, I would have sobbed every night to sleep. I smiled at the conversation ahead of me as the battle of the sexes was carrying on right behind my back.

“YAKNOW I WANT SOME ICE CREAM,” I blurted out in an attempt to get away.

He released his kung-fu grip on my noodle arm and I never turned back.

That bulge haunted me and remained a debilitating experience for me until I came to college. That was the first time I experienced what was at least the shape of a penis, and the last time I wanted to for a long time. Maybe if bulges, genitalia, and the like were more acceptable in society, I would not have suffered a nervous breakdown that night. But as it stands, I had to be terrified of the unknown, forced to realize its existence, and forever haunted by what made up that bulge for years to come.

So you know what? If my nipples or stubble ever makes anyone uncomfortable, know how fortunate you are that they are covered and most likely a few feet away. Feel the utter joy that you can turn your head and suddenly, they aren’t there! And for God’s sake, at least I’m not making you touch them.