Good, bad and ugly life tips, I'll tell you that. 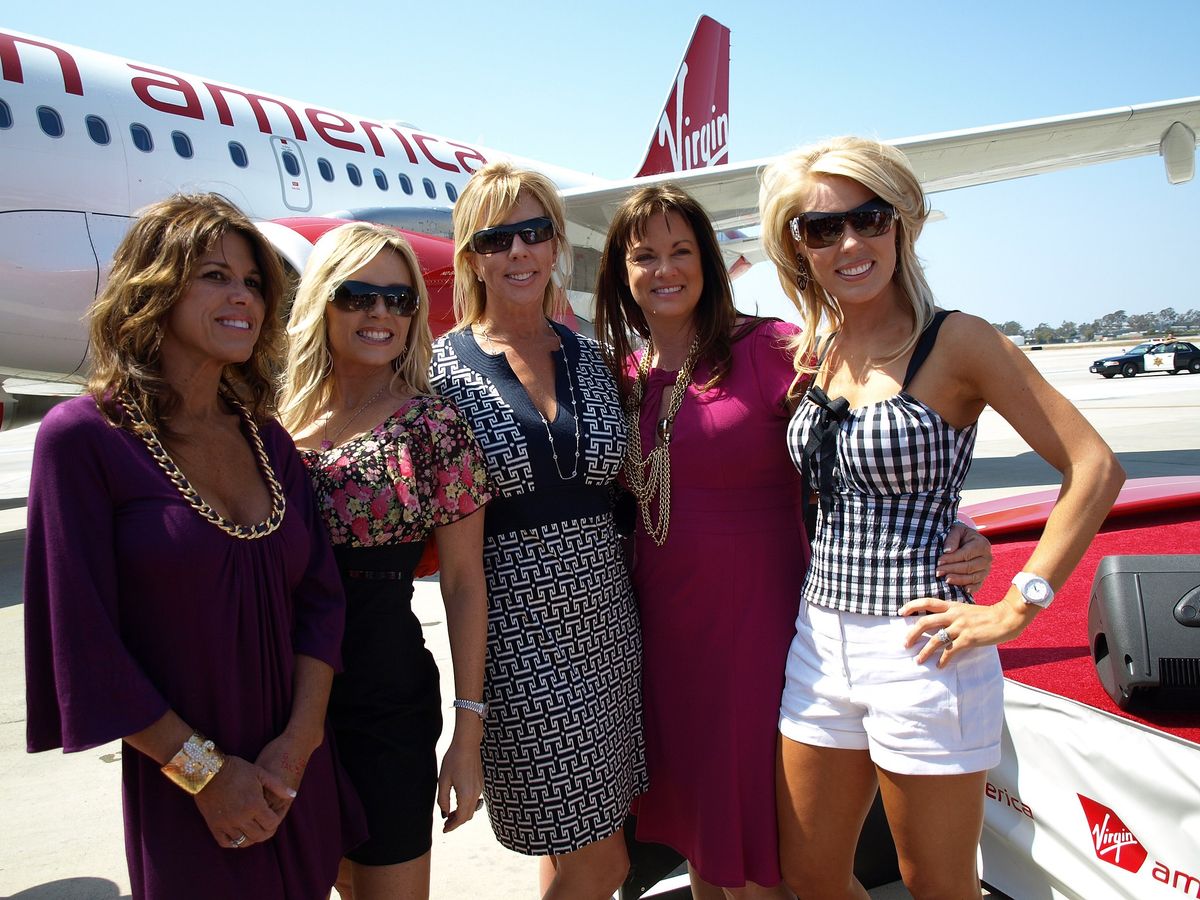 One episode turned into one season, and one season turned into a few season finales. Reality TV really is a rabbit hole of entertainment.

It was not a total waste of time, though. For every episode about Heather talking about how she needs her husband Terry to spend more time with the kids or Vicki receiving another facial reconstruction, there are episodes each season that provide for important, albeit basic and perhaps not completely sound, life lessons.

First lesson I was reminded of involves infidelity. These housewives fight a lot, instigated on their own or motivated by viewer hungry show producers. One moral every woman can agree on (and this goes across the Real Housewives show board) is that cheating on someone is awful. It is irredeemable. At least I can rest with the peace of mind that these women whose wealth I cannot comprehend follow the same moral compass as I.

The second lesson I learned is that life is short; start some fights. Burn bridges quickly but always keep redemption in the back of your head because, friendship? Whether I believe this is a lesson I should practice is debatable, but essentially, these women of California lash out at everything and everyone about everything from not ordering a drink to not being fun enough (looking at you, Heather) to watching a wife's child pee in the grass to yelling at a customer service representative for a mixup (this is a callout at Vicki). Nonetheless, no matter how nasty some fights are, they always find some way to make up, even if it takes longer than an episode or reunion episodes, even if the relationships are toxic. We only see what the camera gives us, but these women seem to have no problem "ending" relationships one day and then forgiving them the next.

A third and final big lesson I pulled from watching a disgusting amount of episodes from Bravo TV is, and I really hate what I am about to say, but follow your dreams. Adrienne Maloof, housewife of Beverly Hills owned the Sacramento Kings NBA basketball team with her husband George until they sold it in 2013. Vicki Gunvalson started a Vodka line called Vicki's Vodka. Tamra Judge of Orange County became a body builder and won a competition in an show episode. Lisa Vanderpump, perhaps one of the richest wives in Beverly Hills, owns multiple restaurants with her husband Ken, produces a reality show based on the workers from one of her restaurants SUR and is a major advocate for LGBT rights. They may be housewives, but the term has been elevated to new heights due to them. Say what you will, but they dream of being more than mothers. Honestly? I find that admirable.

Keep doin' you, ladies. Even if I stop watching your lives unfold and come back together like a hot mess, I am sure my roommates will keep their investment.