A religious observance in the Christian liturgical calendar 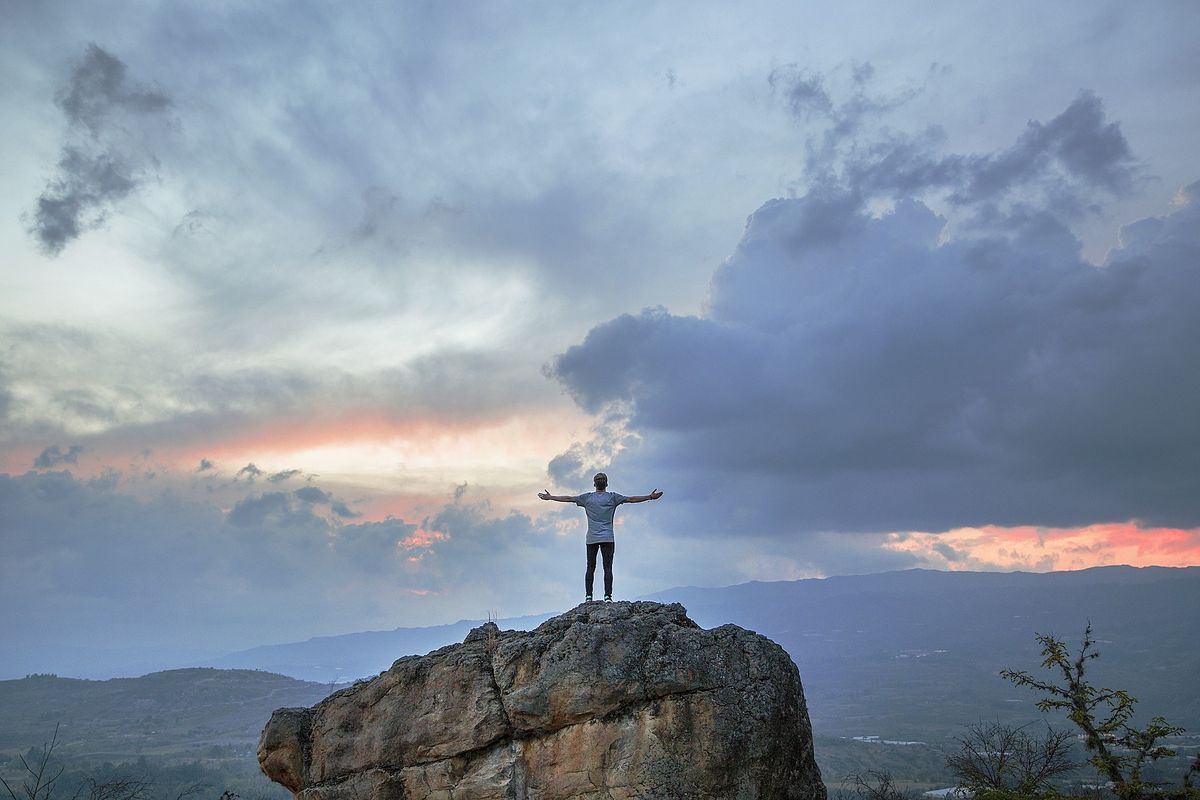 On Wednesday (February 14th), it’s not just a day for love, but this year, it’s also the first day of Lent. Now, I don’t celebrate Lent myself, but I know tons of people that do. Lent is one of the oldest observations on the Christian calendar. The dates may change from year to year, but the meaning of Lent never changes.

During the Middle Ages, people started to refrain from certain foods during Lent.

In 1966, Pope Paul VI issued his “Apostolic Constitution on Penance” (Paenitemini). In this, he modified the rules for Lent. All Roman Catholics between 18 and 59 were required to fast on Ash Wednesday and Good Friday. Everyone that is over the age of 14 had to stay away from meat on Ash Wednesday, Good Friday, and every Friday during Lent.

For Fasting, you could only have one meal per day, but you were allowed to eat smaller meals as well. Many Roman Catholics in America, with the permission of the Episcopal Conference, you can substituted other forms of penance. For example, works of charity or acts of piety.

Lent is a period of time for repentance, fasting, and to prepare for Easter. During this period of time, people take time to self-examine, and focus on their relationship with God. In the early church, people would prepare new converts for baptism during Lent.

The reason why it’s forty days (not counting Sundays) is because in the bible, while in the wilderness, Jesus fasted for forty days long. In the fourth and fifth centuries, minus six Sundays, fasting was thirty-six days long. Later, Ash Wednesday with the three days after it, were added to make it forty in total. Sundays are not counted because they are seen as “mini-Easter”.

Ash Wednesday is the first day of Lent. Ash Wednesday is always forty-six days before Easter. In 325 AD, the day was accepted into the Catholic Church beliefs at the Council of Nicaea. During the forty day period, Constantine (Roman Emperor from 306-337 AD; also known as Saint Constantine in the Orthodox Church, and Constantine the Great.), had a goal to have the pagans and the Christians become a peaceful unit within the Roman Empire.

Ash Wednesday is not mentioned in the bible, but from Biblical times, people would sprinkle ashes on themselves to mark of sorrow for sin. The two main themes of this day is our sinfulness and human mortality. The use of ashes has a long history in Jewish and Christian worship. This is why people use ashes on this day. It’s to represent purification and sorrow for sins.

Palm Sunday or Passion Sunday is another important day during Lent. This year, it’s on March 25. Palm Sunday is the Sunday before Easter. In the Bible, Jesus had asked two of his disciples to go and get a donkey. When they came back with the donkey, Jesus rode the animal from Bethany to Jerusalem. As Jesus rode, people laid down tree branches in front of Jesus. Palm branches symbolize goodness and victory. People also shouted “Hosanna” which means “save now” as Jesus rode into Jerusalem. Palm Sunday is the beginning of Holy Week which is a week that focuses on Jesus’ final days.

The Thursday before Easter Sunday is called Maundy Thursday or Holy Thursday. In the bible, on this day, the last supper happened. The last supper is Jesus and his twelve disciples ate together for the last time.

The Friday before Easter Sunday is called Good Friday or Black Friday. In the bible, on this day, Jesus was betrayed by Judas, one of his disciples. Jesus was arrested in the Garden of Gethsemane, and was found guilty of the crimes that he didn’t commit. Jesus was then put on a cross to be crucified. He was mocked, tortured, and spit on. Jesus suffered on the cross for six hours straight before he died. Because of Jesus’ death, we’re allowed to have eternal life, if you believe in him.

Lastly, Easter Sunday. In the bible, this is the day where Jesus rose from the dead. Mary Magdalene was heading to the tomb, and found that he was no longer there. Jesus then approached her, and told her that he was alive. Today, we celebrate by going to church, Easter egg hunts, and decorating Easter eggs.

Now, I may not do Lent, but I celebrate Palm Sunday, Good Friday, and Easter Sunday. It’s a good time to come together with your friends and family and celebrate.