I Learned To Love My Brown Skin
Odyssey
CurrentlySwoonLifestyleHealth & WellnessStudent LifeContent InspirationEntertainmentPolitics and ActivismSportsAdulting
About usAdvertiseTermsPrivacyDMCAContact us
® 2023 ODYSSEY
Welcome back
Sign in to comment to your favorite stories, participate in your community and interact with your friends
or
LOG IN WITH FACEBOOK
No account? Create one
Start writing a post
Politics and Activism

I Learned To Love My Brown Skin

Because Latinos do it better. 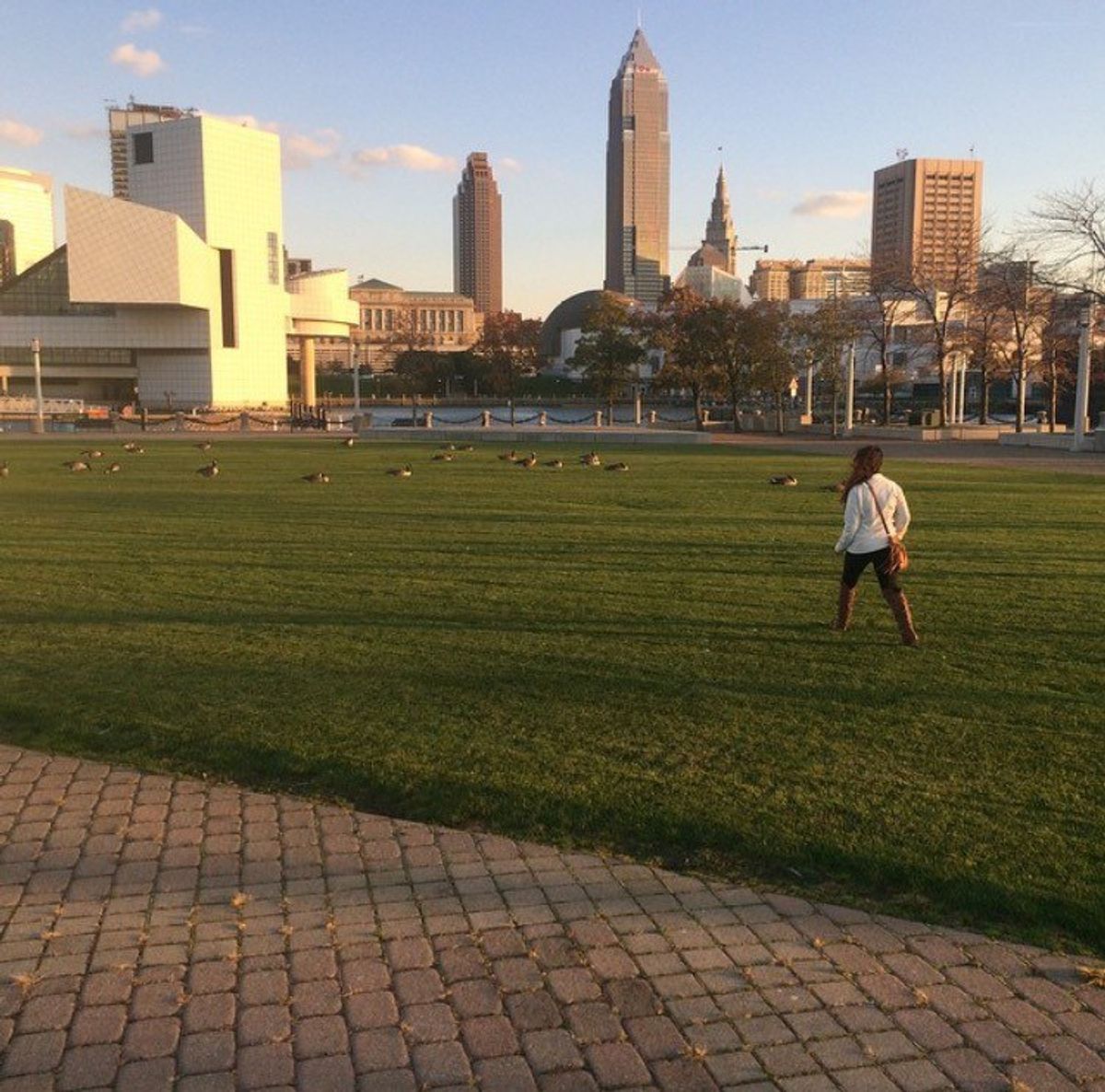 I learned to love my brown skin when I came to college, and realized that I stood out from my friend group. Everyone back home looked just like me, so I was not aware of the effect my brown skin could have on my own self. Sure, mainstream media appeals to the white woman, but what I grew up wanting to be part of Rebelde, having Selena Quintanilla as my idol, and admiring the women in my family for who they were. Yet, there were some instances when growing up that I wanted to have lighter skin and blonde hair so I could be pretty, because I overheard a petty white boy that I was too brown. Even the nickname “morena” would get to me every time someone called me that when passing the street, or going to el mercado.

When I came to college, someone asked me where I was from. No, they did not mean where in the United States, but where in Mexico I was from. Now at the time the question did not bother me, but with time it would build up into a bigger problem.

You can’t assume that because I am brown that I am illegal and from Mexico, (which I am Mexican but that is beside the point).

Another day at a party, a random guy was talking to my friend and I for about 20 minutes. He proceeded to compliment how beautiful we were, but what bothered me is the word choice. This white male compliments my friend by saying how beautiful she is, then turns to me and says how exotic I am. In my mind I thought of every direction this could go, but I decided just to stay quiet.

Listening in to my friends’ conversations during dinner, or when hanging out as a group, I could never relate to what they were saying.

I grew up watching overdramatic novelas, listening to music ranging from Daddy Yankee to Juan Gabriel to Vicente Fernandez. My diet consisted of enchiladas, tacos (real tacos), tamales en Navidad, and raspados on a summer day. I grew up with the banging of pots every Sunday morning and avoiding telling my mom I was bored or else she would say “pues ponte a limpiar,” and she would make it a cleaning day, and when she was on the phone with my aunt in Mexico I had to talk to her no matter what.

At that moment I realized that I was learning to love my brown skin, that it did not matter if I didn’t know the lyrics to High School Musical, or have never seen Harry Potter. What mattered to me was that I loved my culture, my upbringing, and I loved waking up to a cleaning day because that meant listening to corridos, norteñas, and cumbias.

Loving my brown skin meant I was different from everyone else, it meant that I could insult every guy in Spanish who always said to me “say something sexy in Spanish”. Loving my brown, Latina skin meant that even though my body isn’t like Sofia Vergara, I can make some bomb tacos, shake my hips to the beat of the music, sing all the words to Tragos de Amargo Licor, and break the barriers by being a first-generation college student.