#YangGang: What I Learned From Andrew Yang's Rally

What I Learned From Andrew Yang's Rally

My experience at my first presidential rally, and what I learned from Andrew Yang. 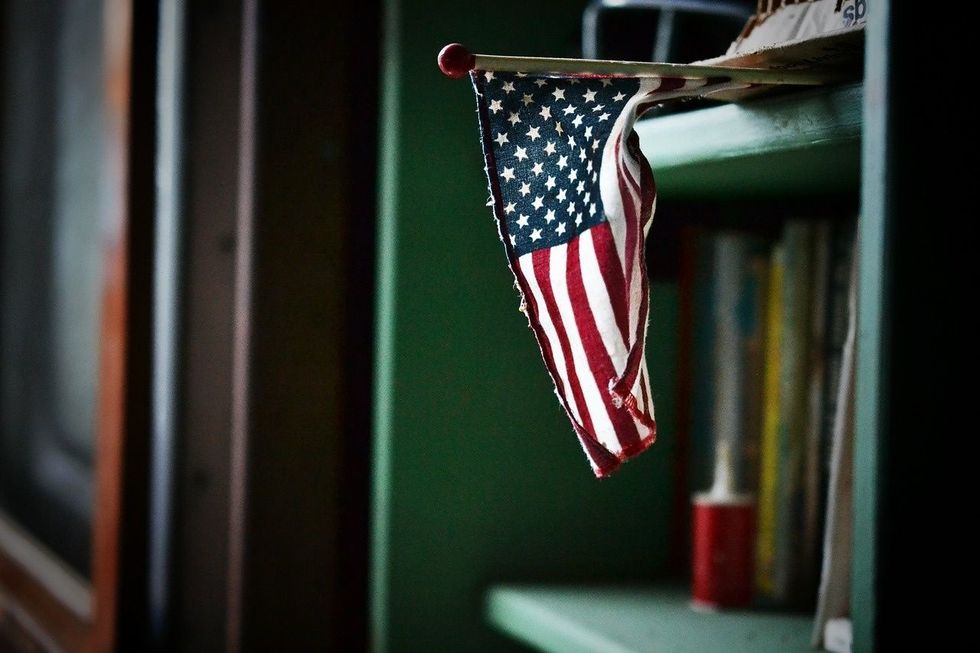 While each and every election is important, this upcoming presidential is incredibly important to me and my peers. It is Generation Z's first time voting. As a recently turned 19-year-old attending one of the most politically active schools, being informed about current issues is simply a must. Although I am continuously working to catch up to my peers, attending Andrew Yang's rally enlightened me on many issues that had not previously come to mind.

I would like to share that I am no way endorsing Andrew Yang, and this article has nothing to do with my political views. The following is about what I feel I need to make an informed decision when America is deciding who deserves to be our next president.

To begin with a little backstory, I learned about Yang recently. While hearing about him from someone very close to me, I was encouraged to attend his rally. I did minimal research on the candidate, as a currently unknown candidate does not hold priority over finals. We arrived incredibly early to the rally and got to stand on stage right near the candidate. It was enthralling until the candidate began his speech.

As it was my first-ever rally, the first thing I noticed was the energy of his campaign manager. Carly, who could not have been much older than me, handled the entire event with "organized spunk." She was gracious while transcending this incredible energy before Yang took the stage. To see someone who was so close to my age possess that amount of energy for a virtually unknown candidate was inspiring.

Going back to the main event, Yang's speech was not too enticing for me. As not being a politician, one could easily tell that this is new for him. His platform focuses on the numbers, and they had rally signs saying "math." At first, I thought this was an abbreviation, figuring I was behind on his slogans. Turns out, it was not an abbreviation. His signs were really just saying "math," as his campaign largely focuses on the numbers. As one of many who attempts to avoid math at all costs, I was not enticed

This is not to say I disagreed with his talking points. In fact, I agreed with most of his proposed policies. Again, this is not an endorsement for Andrew Yang, but an encouragement to check out every candidate from both sides. Regardless of his success in the race, Yang has addressed a serious issue that has not been brought up by the current administration, the media, or any other candidate so far. I would encourage everyone to take a look at his platform, regardless of affiliation.

Being at George Washington University, it is quite easy to get sucked into other people's views. While having such a politically active campus is amazing, sometimes my views can easily become blurred with GW's. Although it was too early in the race for me to fully support a candidate, I highly recommend taking a look at Yang's platform, as he brought up issues that I would not have previously considered when submitting my ballot for the first time.

I do not know if I will be attending any more rallies, but I do know that I will be doing extensive research for every single candidate so that I can make an incredibly informed, confident decision when it is time to go to the polls.