But really... who needs a reason? 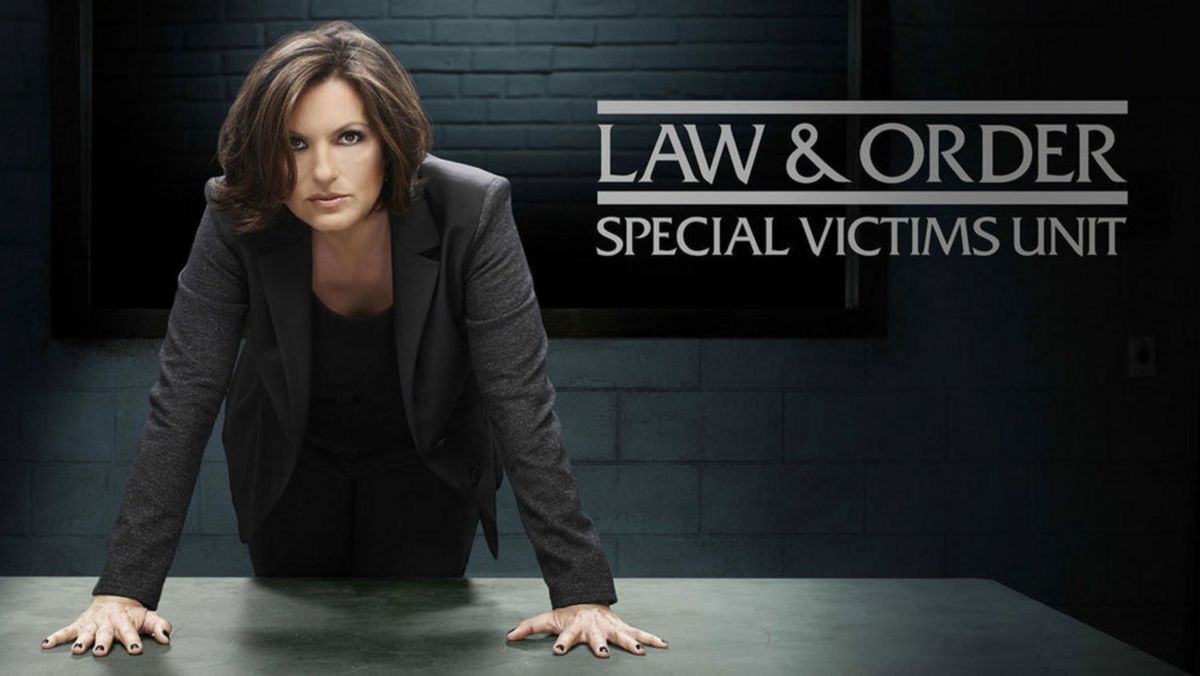 Everyone needs a little relaxation time in their life. Between the stress of the holidays, or finals, or just life in general, its great to sit on the couch and just watch TV. So while you're scrolling through your TV guide, or the Netflix "recommended for you" section, go ahead and just search SVU.

All you have to hear is "In the criminal justice system..." and you know you're about to spend a few hours on the couch. Reciting the intro and hearing the "dun dun" at the end of it makes it even better.

2. Characters are so well developed

Learning the backstories of all the characters, main or background, is what makes this show great. A character without a good backstory is like a picture without a frame: there's nothing to hold the art together.

After 19 seasons, characters are bound to move around. Going back to watch seasons 3 or 4, gives you a flashback to the former New York's finest.

4. It's a great balance of genres

It's not just a crime show... it has humor, mystery, romance, and everything in between. I mean Ice-T is a teddy bear; he can't be tough all the time.

There are always different crimes, so there always have to be different characters coming on the show. Famous people are always featured such as Ludacris, and the mom from the National Lampoons' Christmas Vacation movie.

6. Olivia Benson is the epitome of empowering women

Olivia Benson is (in my opinion) one of the greatest characters on SVU, which is probably why she has been on the show the longest. She is a strong independent woman, and a great role model for girls everywhere.

7. Actually there are tons of strong female characters

Who doesn't love a good female role model? Dr. Melinda Warner in the morgue stood up for everyone she came across: alive or dead.

9. It addresses sexual assault and violence like no other show