A Classification of the 14 Different Caucasian Noses 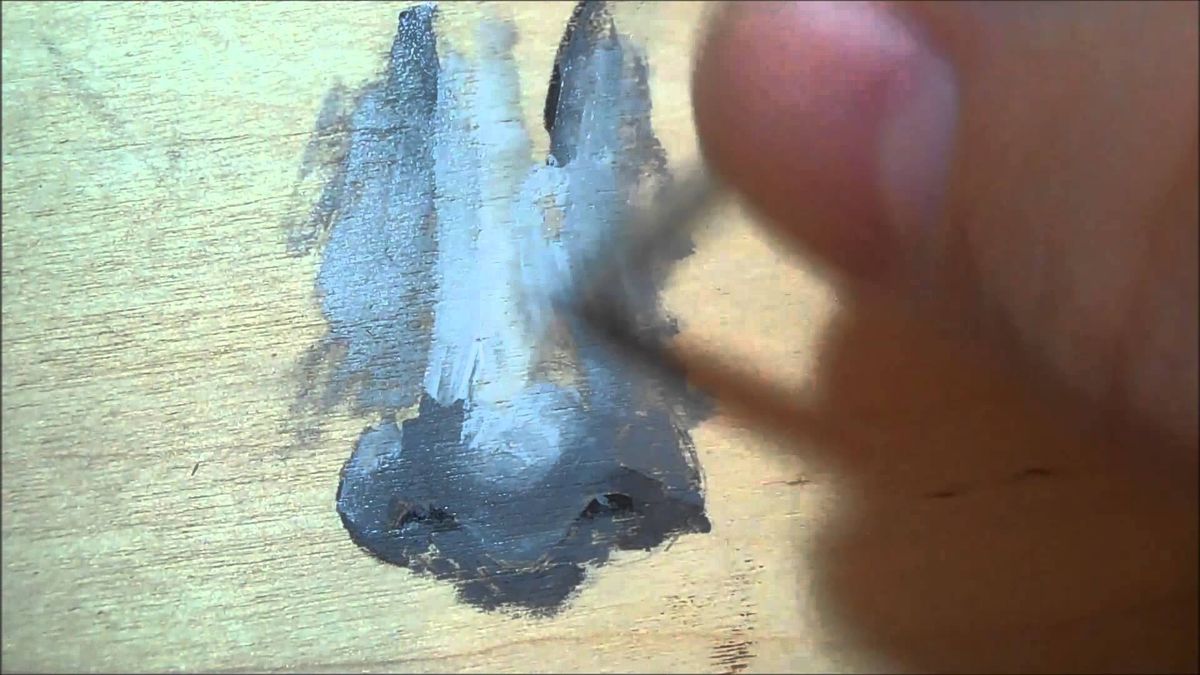 Have you ever wondered just exactly what kind of nose you have? Well, fear no more because you are about to find out! Back in 2010, a study was done on the different types of caucasian noses and it was discovered that there are 14 different, distinct caucasian noses. A professor by the name of Abraham Tamir, who teaches something completely unrelated to the nose - chemical engineering - at the Ben-Guiron University in Israel, gathered 1,793 photos of both real people and works of art in order to categorize the different human noses. He was the first person to conduct such an experiment. He gathered 403 photographs of art pieces, 1,081 photographs of men and 712 photographs of women. 498 of the images were snapped candidly in Holland, France and Belgium, while 801 images were taken in Israel and 91 of them are uncertain of whether they were taken in Europe or in Israel. The fruits of his effort are found in his classification of the 14 types of Caucasian noses, some of which, like the Roman nose, were previously named and others of which still lack proper names. Check out the following nose types and find out which nose you have:

This nose, also referred to as the 'celestial' nose or the 'turned-up' nose is definitely a popular end-result of plastic surgery. It is small, thin and slightly turned up at the edge. It was found in 12.9% of the entire study, but in 22% of the samples taken from Europe, deeming it the most common nose in that geographic area.

This nose, another plastic surgeon's dream, is also referred to as the 'snub' nose. It is very similar to 'The Emma Watson' (in my opinion very difficult to tell apart) with the sole differentiator being the ability to see more of the nostrils from the front in comparison to the 'The Emma Watson.' This is due to more of an upward slope at the tip of the nose. Just 4.7% of the people studied were found to have the 'snub' snout.

This nose is also called the 'fleshy' nose and was found to be the overall most common nose on both males and females. It was found in 24.2% of the images studied and, in Israel, it was the most common nose, found in about 38% of the noses pictured.

This nose is also called the "hawk nose." It was found in 4.9% of the photographs and is characterized with a bit of a hook.

This nose is also famously known as the 'Greek nose.' Many models have this nose (as well as Greek statues). It is characterized by its pure straightness. It was found on 3% of people studied.

This nose is more popularly called the 'Roman nose.' It is long and has a sloping tip and was found on 8.8% of the sample studied.

This nose was not given a name, but was found on 9.4% of people studied. Its nostrils appear very visible from the side and the bridge is very straight.

This nose is also referred to as the 'bulbous' nose. It is most famously found on Bill Clinton and is very uncommon. It was seen on 0.45% of the faces studied. Its edge is rounded and almost puffy-looking.

This nose does not have a given name, but was found on 16.3% of people in the study. It is fairly straight and not very large in size.

This nose is more commonly referred to as the 'aquiline' or 'bumpy' nose. It was found on 9% of participants in the study and is characterized by a bit of a bump.

This nose does not have an alternative name and is only found on 2% of the people studied. It is a very solid nose.

This nose does not have a real name, but it is found on 3.6% of people. It is a very narrow and sharp-looking nose.

This nose is very rare and was found on just 0.8% of the faces that were analyzed. It is long and slopes downward with very visible nostrils.

This nose was found on just ONE person out of the 1,793 people observed. It is quite bumpy and ridged.