'KUWTK' Is Ending After 20 LONG Seasons

'KUWTK' Is Ending After 20 LONG Seasons, And I Think We All Agree It Feels Like The End Of An Era 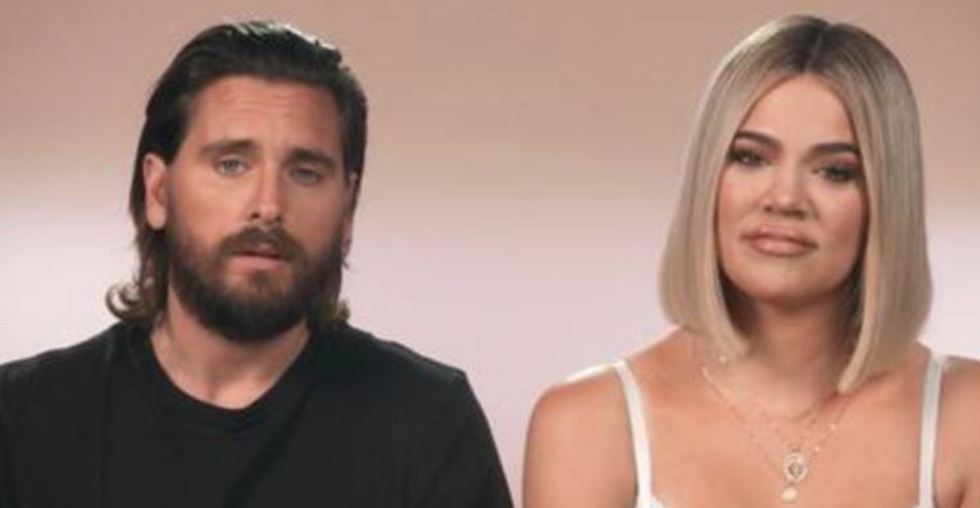 The Kardashian-Jenner clan has been blessing our screens and building an empire for over a decade, with 19 (going on 20) seasons of the hit show, plus countless spin-offs.

We have followed them from mid-tier interest to wild success, through babies and relationship drama. We were there for the countless fights with Lord Disick and, not to call anyone out, but the marriage that lasted 72 days.

Now, the family has released a joint statement with E! announcing the show will come to an end.

So many iconic pop culture moments have come from the Kardashian's show.

They are commonly known as being famous for simply being famous. We all know about the connections and doors that led the Kardashian-Jenners to where they are today. We got to watch these women build an empire based on a sex tape and a famous lawyer father. Also, remember when Kim was Paris Hilton's assistant? The mid-2000s are known for a specific fashion sense and aesthetic, and the Kardashians embodied that trend in their early seasons.

However, as the Kardashian empire grew, so did their influence — they went from trend-followers to trendsetters.

We watched Kylie and Kendall go from grade school kids to models and business moguls. Whether you think they're talented or not, you have to admit they are very entertaining. From big dramatic fights to the luxurious lifestyle you can't help but get sucked into, 'KUWTK' had it all.

Kourtney Kardashian became a pop culture icon just for her straightforward, and sometimes slightly harsh, comments. She not only delivers verbal beat-downs to her sisters but sometimes physical ones, too. The other sisters are also known for their multi-faceted careers, but the family is most collectively known for their TV, and tabloid, portrayal.

Kim crying over her diamond earrings, Khloe's cookie jar, and the overall relationship drama has allowed the lives of the extended Kardashian clan to set a bar for reality TV.

The show followed the family so closely, allowing us to be a part of their journey and crazy lifestyle. The end of it marks the end of our intimate knowledge of their crazy lives, no matter how much of it was real or not. We know the show to be both explosive and hilarious, but it truly paved the way for modern reality TV.

There will be much speculation on the reason for the cancellation.

Maybe it's to remove themselves from the limelight because of situations in the family, like Kayne West's bipolar disorder. Or, honestly, maybe they're just sick of constantly being followed by cameras. Either way, though, all good things must come to an end. The entire family is both meme and worship-worthy, and overall, iconic. I am sure the Kardashians will continue to make headlines and capitalize on their business and political ventures, but the end of the show is like the end of an era in modern pop-culture.