Why We Need To Keep Our Beaches Clean
Odyssey

Why We Need To Keep Our Beaches Clean

There are over 5 trillion pieces of plastic debris in the ocean that is not only harming marine life, but us as well. 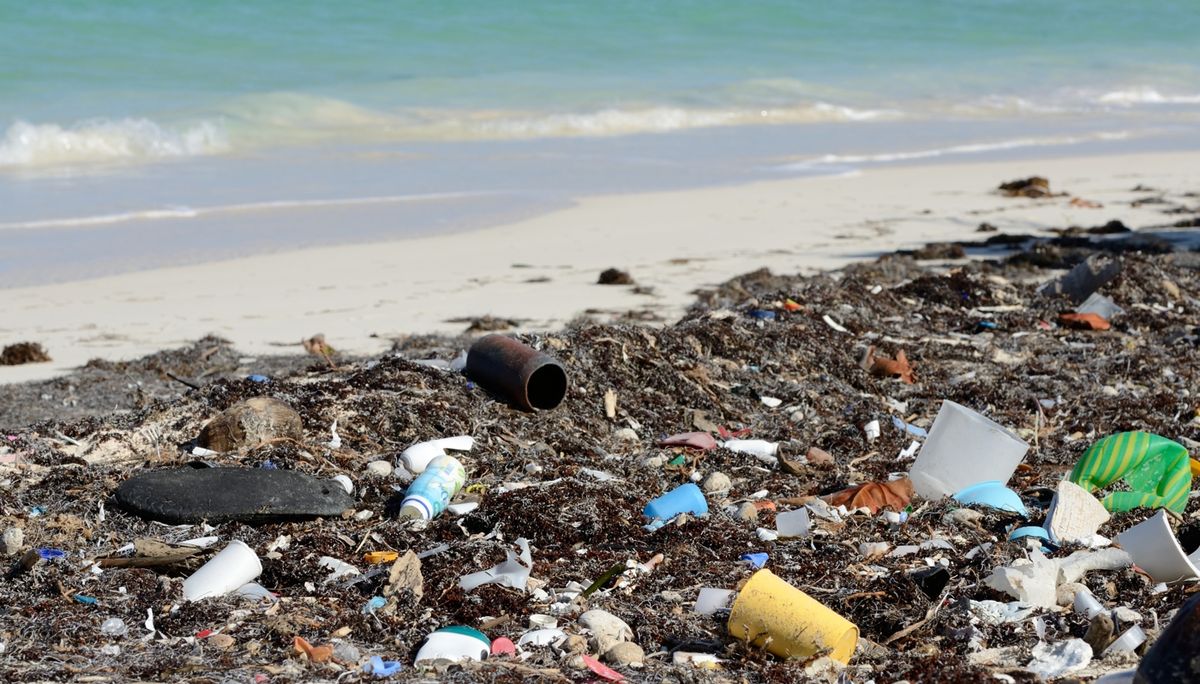 Summer is here and that means endless days of sun and lounging around on the beach! As relaxing as the beach may be, there is one thing you must remember; take your trash off the beach before you leave!

Many people visit the beach every day during the summer season, but not as many people actually take care of the beach. Often times people just leave their trash on the beach thinking that someone else will come pick it up, but that trash eventually ends up in the ocean and is very harmful to all the creatures that live there.

It is estimated that there are over 5 trillion pieces of plastic debris in the ocean today. While not all of this trash is from what is left on beaches, some of it is. In 2015, 7,360 volunteers in San Diego removed 197,788 pieces of trash, weighing 9,825 pounds, from their beaches. If that’s how much trash was removed from San Diego, imagine how much trash could be removed from all of our beaches?! The amount of trash on our beaches and in our oceans is not just growing each year, but so is the amount of marine animals that are killed by our waste.

Fish, sea turtles, birds, and many other marine animals mistake our trash as food and end up dying because they cannot digest the plastic. According to various studies, at least 100 million marine animals are killed each year from plastic pollution alone.

In addition to marine animals being killed by our waste, we are being harmed as well. A variety of fish and other seafood have had increasing levels of mercury in them throughout the past few years. In some cases, the fish ingest these pollutants (such as mercury) from chemicals being dumped into the ocean, in other cases it has been found that the fish ingest these chemicals from the plastic debris they mistake as food. These pollutants in plastic, especially mercury, are very harmful to humans and just another reason why we should clean up our beaches and oceans.

We all love our sunshine filled days in the sand, but when the day is done, clean up. If we can eliminate the trash on our beaches we can help eliminate trash in our oceans.