Johnny Depp Was A Victim and He Was Punished For It

Johnny Depp Was A Victim and He Was Punished For It

Sadly Hes Not Alone Either 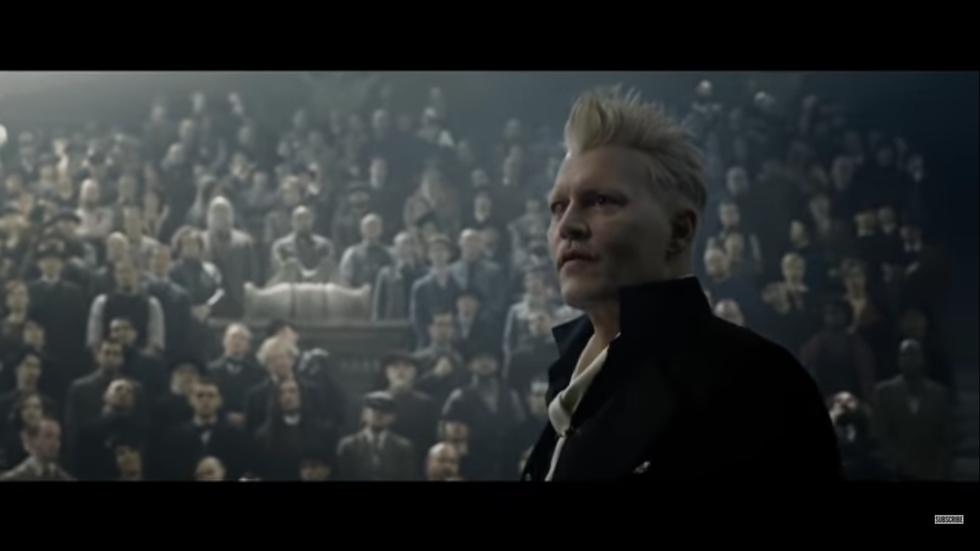 As many know the Johnny Depp and Amber Heard case is nothing new, going on since 2016 both Heard and Depp were in the public eye for a domestic abuse case.

There was a large amount of evidence that Heard was the abuser and physically harmed him. However, the British tabloid The Sun ruled in favor of Heard, and Depp lost his libel case. Then Depp lost his role in the upcoming Fantastic Beasts film, while Heard gets to stay in the upcoming sequel to Aquaman.

As a long time Harry Potter fan, I must say I am disappointed in Warner Brothers decision to release Depp from the movie, while they do have to pay him his full salary due to contract, it still doesn't change the fact that it appears that WB sided with the abuser. Was it my favorite Johnny Depp role? Not by a long shot, (and many fans agree too) he still didn't deserve what happened to him.

But why did that happen to him but not Heard who was the actual abuser?

Why? May that because people often see men as the perpetrators rather than the victims, it is a common stereotype that men are big and strong and can no way be victims of abuse.

Depp is not alone either.

There are men that don't come forward with their own abuse cases. Why is that?

According to Hotline, these are five myths as to why men may not come forward with abuse.

"Men can't be victims of abuse''

"Men are the perpetrators of violence, not the victims"

"Domestic violence resources are only for women''

''LGBTQ+ identifying men will bring shame to the LGBTQ+ community if they report their abuse."

It seems as though men are taught that ''boys don't cry'' and that they have to be tough at all times. They are taught at a young age that there is no way stuff like what Depp experienced could happen to them.

I believe that victims of domestic violence need to be heard, and that goes for men, women, and those who don't identify as either. There is help for male victims too, sadly not many know about it because the media often Here are some statistics linked here, to give you a better idea on what the numbers look like.

Depp did not deserve the punishment that he got. Is he perfect? No, no one is perfect, however he did not deserve all the hate that he got coming to him. For those who are calling him a wife beater even though it has already been disproven, really need to do better research on these kinds of things.

We owe it to Depp and all of the other abuse victims to listen to them, look at all the evidence, and call someone out when they are lying about it. We need to teach boys from a young age that its okay to cry, that its okay to admit something bad happened to you, come forward all of you we will believe you.

If you or someone you know is a victim of abuse help is always here, call or visit the National Domestic Violence Hotline