John Lennon: Why He Was One of the Greatest Hypocrites In History
Odyssey

John Lennon: Why He Was One of the Greatest Hypocrites In History

Imagine all of his famous lyrics to be lies. 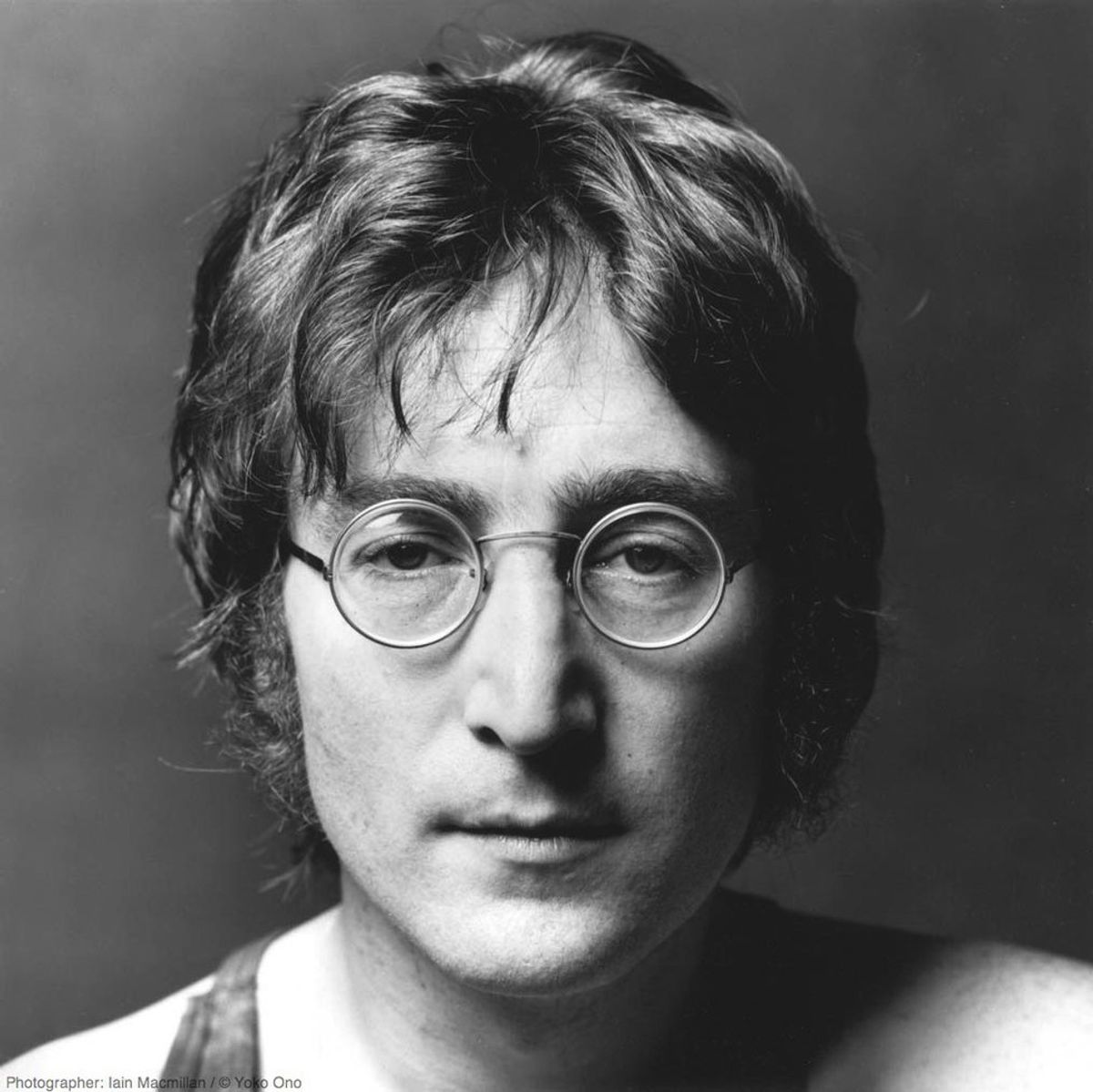 Everyone knows the name John Lennon. Whether it is for his role in the iconic band, The Beatles, a solo artist or political activist, Lennon remains one of the most recognized names and faces of all time. I am and always will be a fan of John Lennon and his works. However, Lennon's pacifistic lyrics, earning him the title of being the poster man for peace, were merely a front that ultimately disguised his violent and inappropriate life behind the scenes.

Lennon grew up with his Aunt Mimi, as his father, a seaman, was no longer in the picture. And his mother, Julia, felt it was too much of a burden to raise John amidst her promiscuous lifestyle. This did not keep Lennon away, however. Against the wishes of Aunt Mimi, Lennon often went to visit his mother, Julia, who lived not too far away. Lennon grew inappropriate sexual urges towards Julia, but until the latter half of his life, denied this to ever be true. Lennon’s lyrics of his 1970 hit, “Mother,” also refuted these sexual claims by saying that Lennon never had Julia. The song states, “Mother, you had me but I never had you.”

Yet in the 1979 during an audio diary with then wife, Yoko Ono, his story completely changed. Lennon blatantly admits to Ono that he regretted not bedding his mother before her demise, saying:

I took a day off school, I was always doing that and hanging out in her house.

We were lying on the bed necking and I was thinking ‘I wonder if I should do anything else?’

I always think that I should have done it. Presuming she would have allowed me to.

In addition, Lennon was a dishonorable husband as well. Lennon was first married to Cynthia Powell, the mother of his first child Julian. In the beginning of the relationship, while on tour with the Beatles, Lennon wrote her quite often to proclaim his love. In one letter, Lennon wrote, "John Winston Lennon loves Cynthia Powell, and I’ll love you forever and ever, and isn’t that great?" Sweet, right? Lennon’s 1970 hit, “Love,” Lennon defines what love means to him, and therefore, what he felt for Powell as:

Love is free, free is love.

However, this wasn't the case. Lennon soon became extremely abusive towards Powell - beating her for any given reason he saw fit. Not only that, but Lennon became verbally abusive to his son, Julian, during his infancy as well. Powell recounted one instance in particular that damaged her son, Julian, heavily in her biography, John: "One incident in particular did him (Julian) lasting damage. The whole family had been having fun, making Mickey Mouse pancakes and fooling around, when Julian giggled. John turned on him and screamed, ‘I can't stand the way you fucking laugh! Never let me hear your fucking horrible laugh again.’ He continued with a tirade of abuse until Julian fled once again to his room in tears. It was monstrously cruel and has affected him ever since. To this day he seldom laughs.

Then Lennon drifted. He spent many nights away from the family, even when he wasn't on tour, and became heavily involved in the popularized drug scene of the late 1960s. Lennon rarely sent much money home for Julian and Powell to live on, and began an affair with a young female artist named Yoko Ono. Powell, in her novel, John, said she soon found out about Lennon’s affair from their housekeeper, who had seen Ono and Lennon together while Powell was out of town. Having had other one-night affairs during their marriage, Powell thought Ono and Lennon would be over quickly, and decided she would wait it out for the sake of their family.

However, Lennon filed for divorce soon after, and married Ono that same year. The two bought seven apartments at one of the most expensive buildings in New York City, The Dakota, each having a refrigerated room for their collections of expensive fur coats, a house in Long Island, a farm in Pennsylvania, three cars, and had developed an expensive heroin addiction, according to Philip Norman's interviews for his novel, John Lennon: The Life. For a writer who claimed to "Imagine no possessions/ I wonder if you can/ No need for greed or hunger..." he sure exhibited hypocrisy through his lavish lifestyle.

In addition, Lennon openly donated large sums of funds to an Irish terrorist group called the IRA, which negated his proclamations of "peace" and "love." He then admitted to having had many affairs with numerous women during the course of his second marriage, despite claiming that Ono was the forever and "only" love of his life in his 1971 song, "Oh Yoko!." And finally, Lennon and Ono's son, Sean, spoke of how Lennon permanently damaged his hearing through verbal abuse, despite promising to never harm him in his 1980 song, "Beautiful Boy."

Overall, it is clear that John Lennon, though the poster man for peace, was nothing but a human who possessed inhumane qualities. He may have written beautiful lyrics that many should aspire to follow the messages of, but he himself did not. In the end, a more accurate depiction of Lennon’s life through his lyrics would say something along the lines of, “Give Beast a Chance.”

Caitlin Marie Grimes
University of South Florida
11158
Beyond The States