This is the second cast member (Finn Wolfhard as Mike) from Stranger Things, being musical talent and reaching in the music world. 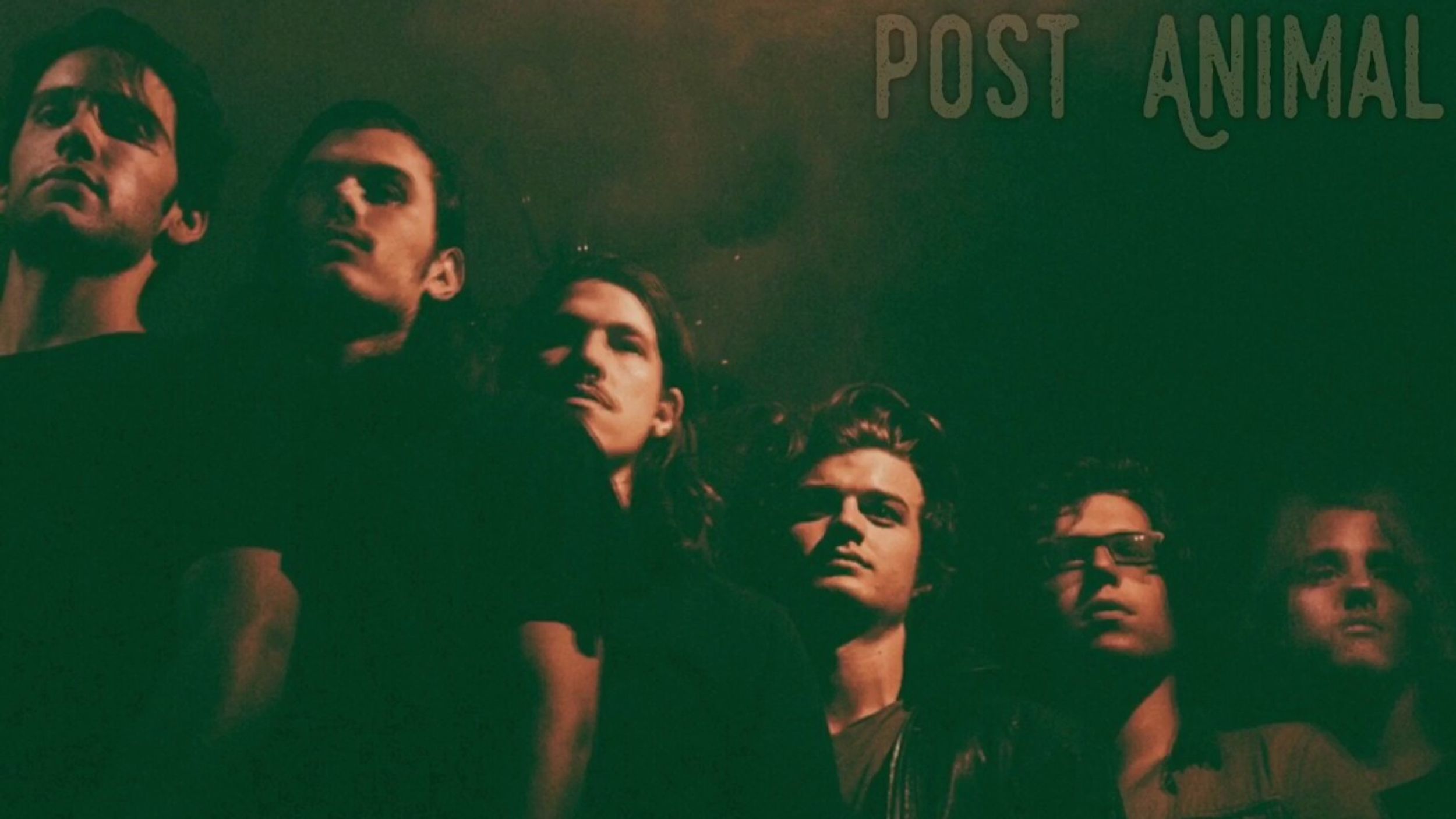 Joe Keery, better known as Steve Harrington, his band Post Animal is will be releasing their debut album When I Think of You in a Castle.

The Chicago bandmates release out their single on February titled “Ralphie,” bring the blends of pop-rock’n roll and psychedelic rock, which Keery play guitar and vocals.

With Keery’s recent success with the Netflix sci-fi show Stranger Things, the band has stated he will not be touring with the band and will not be an active member.

It’s unfortunate for fans that they will not be able to see Keery’s wavy, wild hair rocking out with the rest, since pulling off their recordings for their album. It’s also possible Keery place a potential variable for the band’s album debut and tour.

This is the second cast member (Finn Wolfhard as Mike) from Stranger Things, being musical talent and reaching in the music world.

Post Animal’s will be released under Polyvinyl Records and will be out on April 20th.

At the bottom have a listen to latest single “Ralphie,” and their latest tour dates.