Jesus Served Gay People and You Can Too

Jesus Served Gay People and You Can Too

What would Jesus do if a member of the LGBT+ community came to Him seeking help or food? Well we don't have to wonder since it is already written in the New Testament. 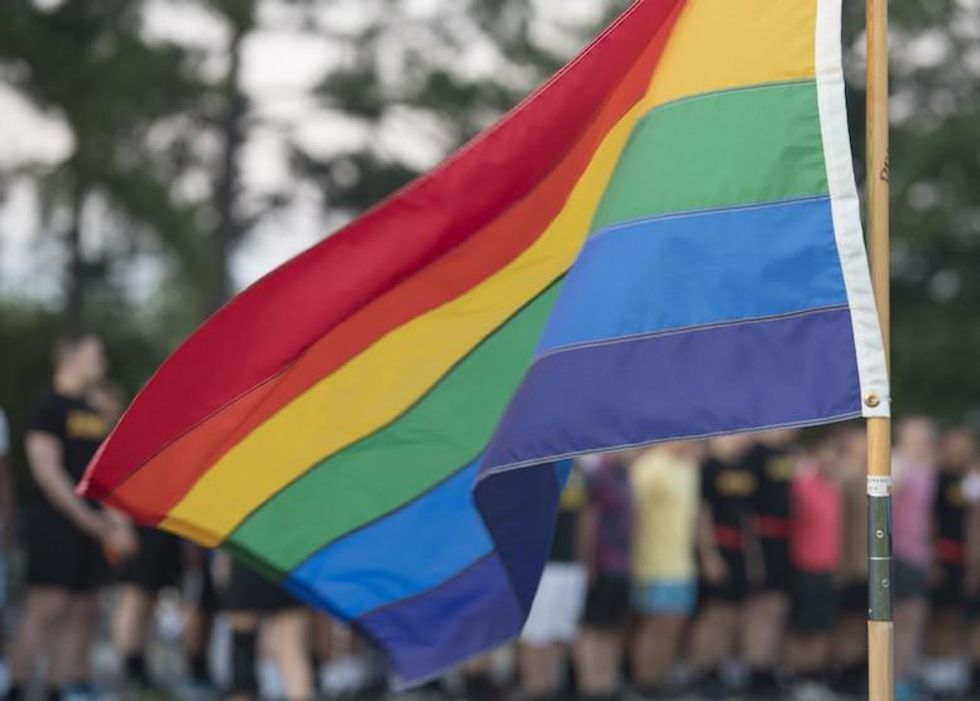 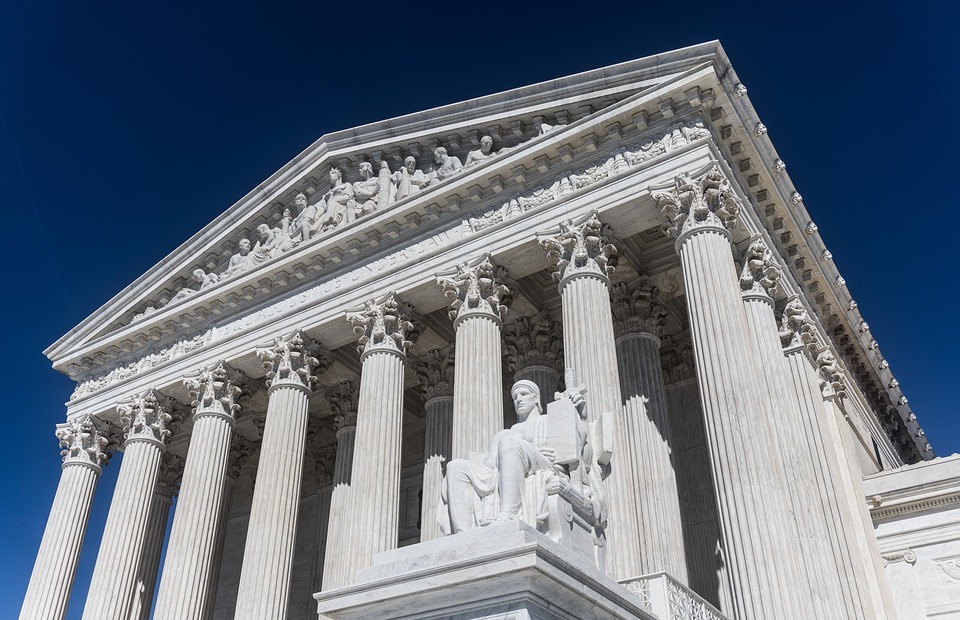 Last year the Supreme Court of the United States ruled in Bostock v. Clayton County, Georgia that the Civil Rights Act of 1964 included protections for LGBT+ Americans from being fired, evicted or denied service on the basis of sexual orientation or gender identity. LGBT+ organizations around the country celebrated, much to the dismay of many conservative groups who believe it is their right to discriminate against the aforementioned groups.

Celebrate Love Is Love GIF by INTO ACTION Giphy

As a Christian I celebrate this decision and would look down on any Christian who would not serve a member of the LGBT+ community on the basis of their identity or orientation, after all Jesus of Nazareth served and feed members of this community.

The actions of Jesus are well recorded in the book of Mathew 14:16-21 where the miracles He performed are written:

16 But Jesus said, "They need not go away; you give them something to eat." 17 They said to him, "We have only five loaves here and two fish." 18 And he said, "Bring them here to me." 19 Then he ordered the crowds to sit down on the grass, and taking the five loaves and the two fish, he looked up to heaven and said a blessing. Then he broke the loaves and gave them to the disciples, and the disciples gave them to the crowds.20 And they all ate and were satisfied. And they took up twelve baskets full of the broken pieces left over. 21 And those who ate were about five thousand men, besides women and children.

Are we to believe that among the over 5,000 people (it is believed that only adult males were tallied in the original accounts) there was not a single member of the LGBT+ community that was feed? Are we to believe that Jesus Son of God asked each person in attendance who they loved or if they identified as cisgender?

No of course not, Jesus would not have discriminated against the LGBT+ community and He certainly would not have stood out in the street holding a sign that says "God hates f*****s" as some contemporary "Christians" do.

I understand that many if not most contemporary Christians may disagree with me on this, many who may in fact have studied the Bible much more than I have, but I know that Jesus Christ would not have harbored hatred in His heart for this group of people and would not have wished them ill.

It is a sad fact that throughout history self-proclaimed Christians used the Bible to justify hatred towards many groups: Jews, Muslims, and LGBT+ individuals to name a few. I would compare the self-righteous intolerance some self-proclaimed Christians have for the LGBT+ community to the "Christians" in the Antebellum South using the Bible to justify the enslavement of Black Americans or how some "Christians" in the 1950's believed racial integration went against God's will. Unfortunately, it seems that as a nation "Whites Only" signs were taken down only for "Straights Only" signs to replace them.

My hope is that one day all Christians will look back at anti-LGBT+ discrimination laws with the same disgust contemporary Christians look back at Jim Crowe laws.
Report this Content
This article has not been reviewed by Odyssey HQ and solely reflects the ideas and opinions of the creator.