If Your God Can’t Save Kanye West, He’s Not Big Enough

If Your God Can’t Save Kanye West, He’s Not Big Enough 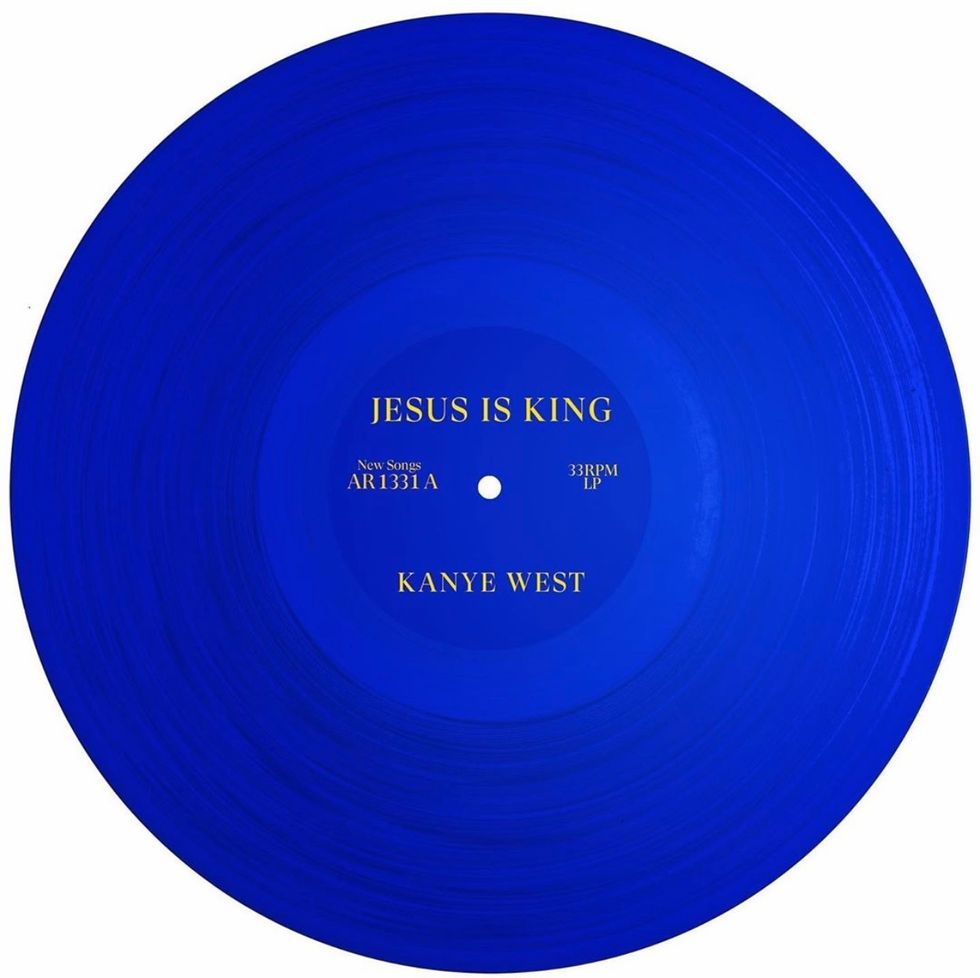 "Here is a trustworthy saying that deserves full acceptance: Christ Jesus came into the world to save sinners--of whom I am the worst." 1 Timothy 1:15

On October 25th, 2019, Kanye West released his latest album titled "JESUS IS KING." It's not your typical worship album, and I don't think we can expect to see our local praise bands play anything off of it anytime soon (youth groups might be a different story), but it's still gospel, plain and simple. A complete 360 compared to his other albums. Some might go so far as to call it a complete transformation. Why does this shock us?

It's 2019 people. You don't need handbells and an organ to sing praise music. You just need a heart drenched in faithfulness that's turned to The Lord. And that's what Kanye has done.

I have seen my fair share of people on social media question the authenticity of this supposed conversion. But to be honest with you, I don't really understand the "supposed" part of this. When Jesus saves you, HE SAVES YOU! REGARDLESS of your past sins or the way you used to live your life. I mean come on people, y'all know Paul was Saul first, right? He MURDERED CHRISTIANS!!!! He was the worst sinner of all, he even said so himself. If my God can save Saul, He can certainly save Kanye West. And he can save you and me too.

Kanye has proclaimed the Gospel with his music and his speech, he has taken his family to be baptized, and at his Sunday Service this past weekend, 1,000 people accepted Jesus as King. Fellow Christian, you should be rejoicing in the fact that thousands of people are typing "Jesus is King" into the internet, Youtube, Spotify, and Apple Music. You should be praising God for the work He is doing in America. And you should be praying that He would be so gracious as to use you next.

Before I started writing this article I typed "Kanye West Jesus is King" into my search engine, and one of the top results was an article titled, "Kanye West's 'Jesus is King' Divides the Christian Community." Come on you guys. When in the history of ever has salvation divided us?!?! Why is it so different this time? Because he's famous? Because his Pre-Jesus lifestyle was worse than yours? Dear child of God, I beg you to remember all sin is equal in the eyes of our Heavenly Father. You, me, and Kanye were all destined to hell in the exact same way until God saved our souls. Jesus died for ALL, not some. If the blood of Jesus Christ can cover Paul, heck, can cover me, it can certainly cover Kanye. And you should be thankful it can cover you too.

Now I'm not saying He's perfect and he's the next Bob Goff or Francis Chan or anything, but I am saying his salvation should stir praise in your heart. If it doesn't, you might need to double check how many stones you're carrying, and who you were planning on throwing them at. God's will WILL be done, with or without you, and He can choose to use whomever He pleases. BE EAGER to be a part of what He is doing and celebrate who He is moving through. Rejoice in The Lord always, I will say it again, REJOICE.

When you think of Paul, you never think of Saul. That is the power of Jesus. He can do that though you, through me, and through Kanye West. Jesus can do anything. Jesus is King.

"When they kept on questioning him, he straightened up and said to them, "Let any one of you who is without sin be the first to throw a stone at her." John 8:7