How My Mission Trip To Jamaica Changed My Life
Odyssey

How My Mission Trip To Jamaica Changed My Life 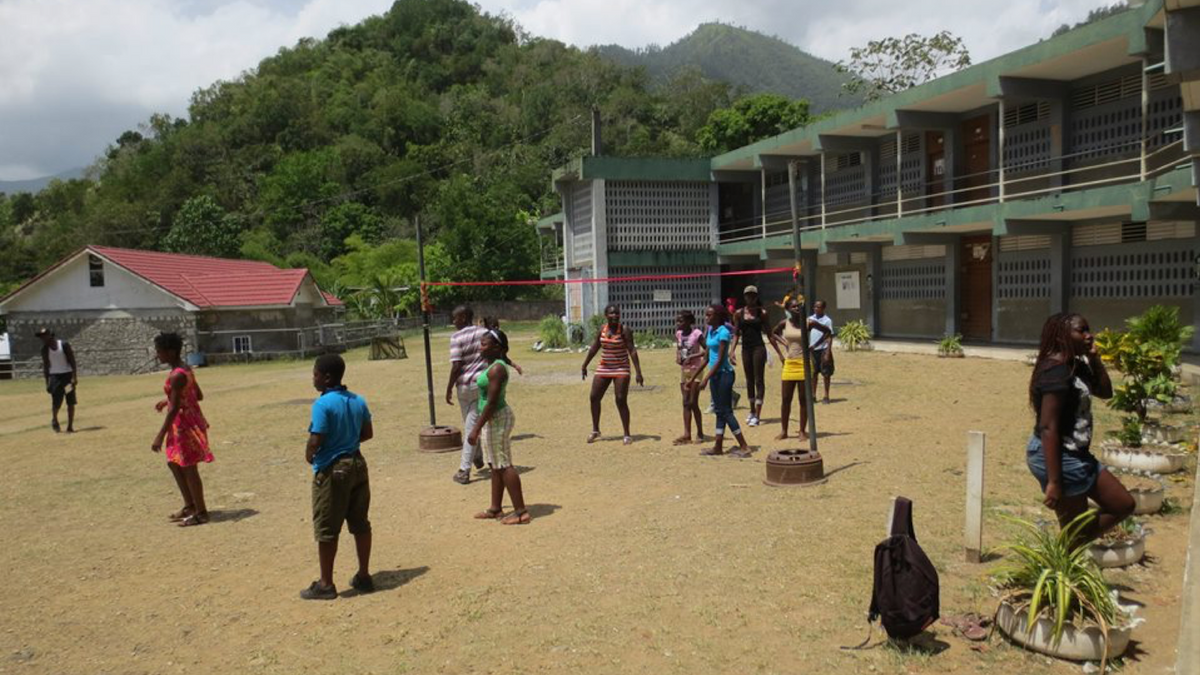 For the past two summers, I’ve gone on a week-long mission trip to Jamaica. It was a yearly trip that was run through my Catholic high school by a nun that was also one of my teachers.

The nun, Sister Sue, would pick around 12-15 students out of the group that applied to raise money, collect donations, and go on the trip with her. The students selected would pick either week one or week two and that would determine where in Jamaica they went.

Group one always went to Avocat, Jamaica, and would run a summer camp for a week at the elementary school there. The kids from Jamaica that attended this summer camp were severely underprivileged.

The first time I went on the trip, I was in Avocat. From what I had heard from the previous groups that had gone to Avocat and from Sister Sue, this place was a lot harder than being in Port Antonio. We slept on the floor of one of the classrooms that was empty, had to sleep with bug nets around us, showered in a waterfall because there was no other shower, and had to force flush the toilets because they didn’t have enough running water to flush themselves.

Each leader from my high school was assigned to a group of kids that they were responsible for watching for the week. I was assigned to the youngest group of kids. I had 12 children ranging from two to seven years old. I had the largest group while the other leaders only had between six and eight kids. This week, I was living off of a TON of water, protein bars, and mainly beans and rice.

The kids that attended this camp did not have easy lives.

For a lot of them, the attention we gave them was the most that they got. Some of the kids came to the camp in the same clothes every day because it was all they had. I had two boys in my group that would walk all the way to our camp with no shoes because the only ones they had ripped, and let me tell you, the path was not easy on the feet, even with shoes on. Most of these kids truly had next to nothing, it was heartbreaking.

The second time I went, I was in Port Antonio. This was definitely the favored place among the volunteer leaders that went on the trip previously. We stayed in the guest rooms of three priests that lived there as well. They had two dogs and their house was right on the beach.

This trip was definitely not as rough as the first one.

We had properly cooked meals, working showers and toilets, and got to sleep on actual beds. This trip worked the same way. The leaders were all assigned a group of kids they had to watch for the week. I had a group of about seven kids that were between the ages of six and ten. These kids were among the more fortunate. They didn’t had a ton, but they had fairly clean clothes, were fed rather regularly, and had families that cared for them. They weren’t the least fortunate kids in the world, but they definitely didn’t live a life that was anything close to what we have here.

Going on these trips opened my eyes tremendously. These kids had so little and were still so happy. They just wanted to play and have fun, they didn’t care about the clothes they wore or what they ate. It really shows how we take for granted even the littlest things we have. Being in Avocat, I never knew how much I could miss a bed and running water.

It doesn’t even phase them. They took what you gave them and did it with a smile on their faces. They weren’t picky about the donations of clothes, toys, or food that was given to them. Nothing has ever made my heart as happy as seeing the looks on these kids’ faces when they came to camp every morning.

If you have the chance to go on a mission trip, do it. It is one of the most rewarding things you can do in life.

Glorie Martinez
3650
Why I Write On Odyssey