Is Common Courtesy Not So Common Anymore?
Odyssey

Is Common Courtesy Not So Common Anymore?

Why kindness is no longer self explanatory 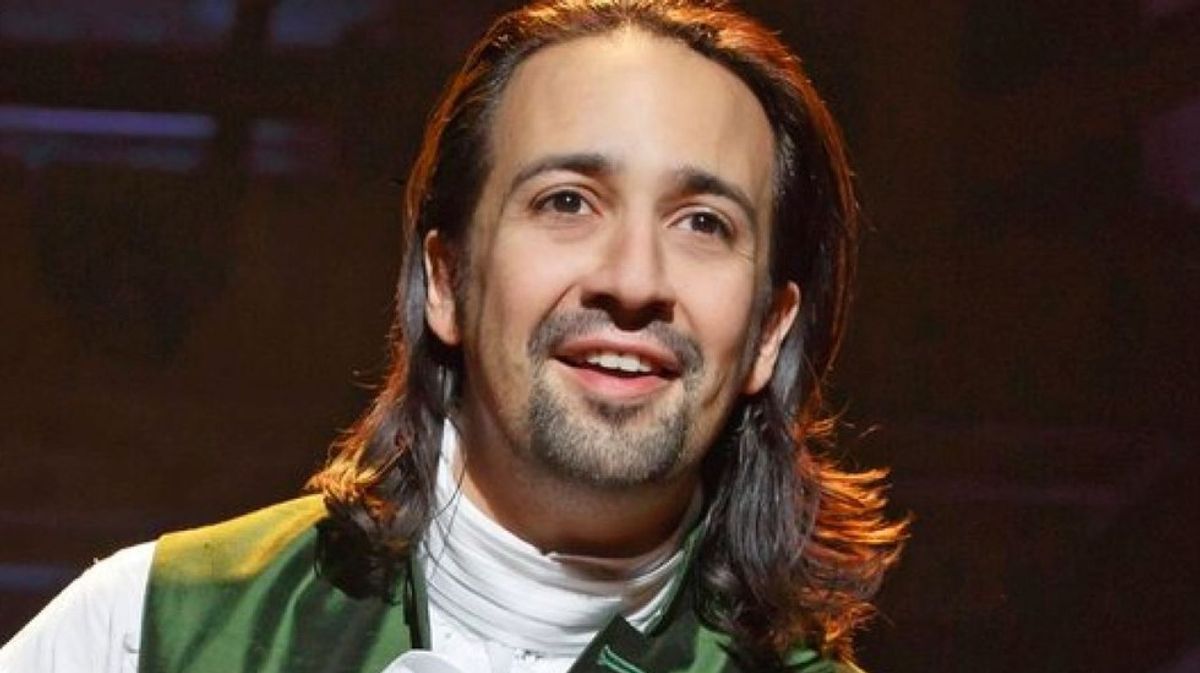 Today, people only communicate on screens. This makes miscommunication inevitable. You can’t see someone’s reaction or emotions in a text or snapchat. People have become too accustomed to sending something and assuming it’s understood, with no repercussions attached. But are enough people still accountable for their actions?

Nowadays people don’t even realize the people surrounding them anymore. I myself recently experienced an immense lack of kindness, honesty and common courtesy. And I have to say, it didn’t feel very good at all. I was told that “nice people finish last” and that essentially I needed to toughen up to make it. Not to have feelings and take things too personally, but to me, being “nice” goes much farther than acting solely in one’s self interest, and has contributed to the successes of my life so far. Not only that, but I feel so much better knowing that I have had a positive impact on someone else’s life by simply having consideration and being honest.

Perhaps this lack of common courtesy is in part due to the examples that are put forth every single day. Our new President of the United States constantly tweets insensitive things, and then either backpedals by saying that it was taken out of context, or denies saying these things at all. Trump tweeted, “The failing @nytimes has been wrong about me from the very beginning. Said I would lose the primaries, then the general election. FAKE NEWS!” The Times did accurately report on Trump’s process that led up to him becoming President, so essentially Trump is criticizing the people who disagree with him. And citizens who maintain the right to free speech have every right to disagree with some of the disrespectful comments that Trump has made. And did he really think that this tweet from September of 2012 wouldn’t follow him? “Obama is our unlucky President. Everything he touches turns into a mess. Some people just don't have it!” This tweet is an insult to our former president, who, while clearly more docile than our current president, had plenty of successes. From legalizing marriage equality to apprehending Osama Bin Laden for his heinous crimes against humanity, Obama managed to keep the interests of American citizens at heart. Yet Trump, who is indeed getting things done by way of various executive orders, lacks to keep the marginalized in mind. Innocent refugees are blocked from entering this country to escape a war zone, yet to him this is best.

And this further illustrates my point. People do not realize the impact of their words on social media or texting. They assume that what they write disappears, and lack to realize the absence of kindness or consideration of what others may be feeling. Whatever happened to common courtesy? Technology is slowly but surely eliminating it, but hopefully there are enough people who are still considerate enough to think of others.

Thankfully, there are plenty of “nice” people who are not finishing last. Lin Manuel Miranda, an award winning producer, actor, and songwriter who rose to fame after creating the iconic Hamilton: An American Musical, won a Pulitzer Prize, two Grammys, an Emmy, three Tony Awards, and a MacArthur Fellowship. He joined senators Elizabeth Warren and Charles Schumer in the call for congressional action to back a senate bill in Washington that would permit Puerto Rico (where his father’s side of the family is from) to declare bankruptcy, and have their $70 billion debt significantly lifted, as it was having horrible effects on poverty and crime on the island. He remains very close to his family, and gives back to the less fortunate, specifically to the Hispanic Federation, which helps uplift hispanic children living in urban and rural poverty nationally. Need other examples? Keith Urban (who works with 23 different charities--from providing opportunities for musicians to cancer research) and genuinely cares about audience members during his concerts. Lady GaGa has her own foundation, called Born This Way, which assists the marginalized LGBT youth.

So as you can see, kindness and common courtesy do go a long way. It’s not about being right all the time and knocking others down for having feelings or a different viewpoint or understanding of something. Common courtesy paves the way to stronger relationships and more fulfilled lives. It is best to be honest from the beginning, to be truthful and respectful, than to not care for other’s feelings by lying or blurting out rushed words. Is it really that hard to take the high road?
Report this Content
This article has not been reviewed by Odyssey HQ and solely reflects the ideas and opinions of the creator.