An Introduction To Fast-Progressing Digital Poems

This essay was originally titled "Keep Them Up" when I wrote it for my Digital Poetry class. 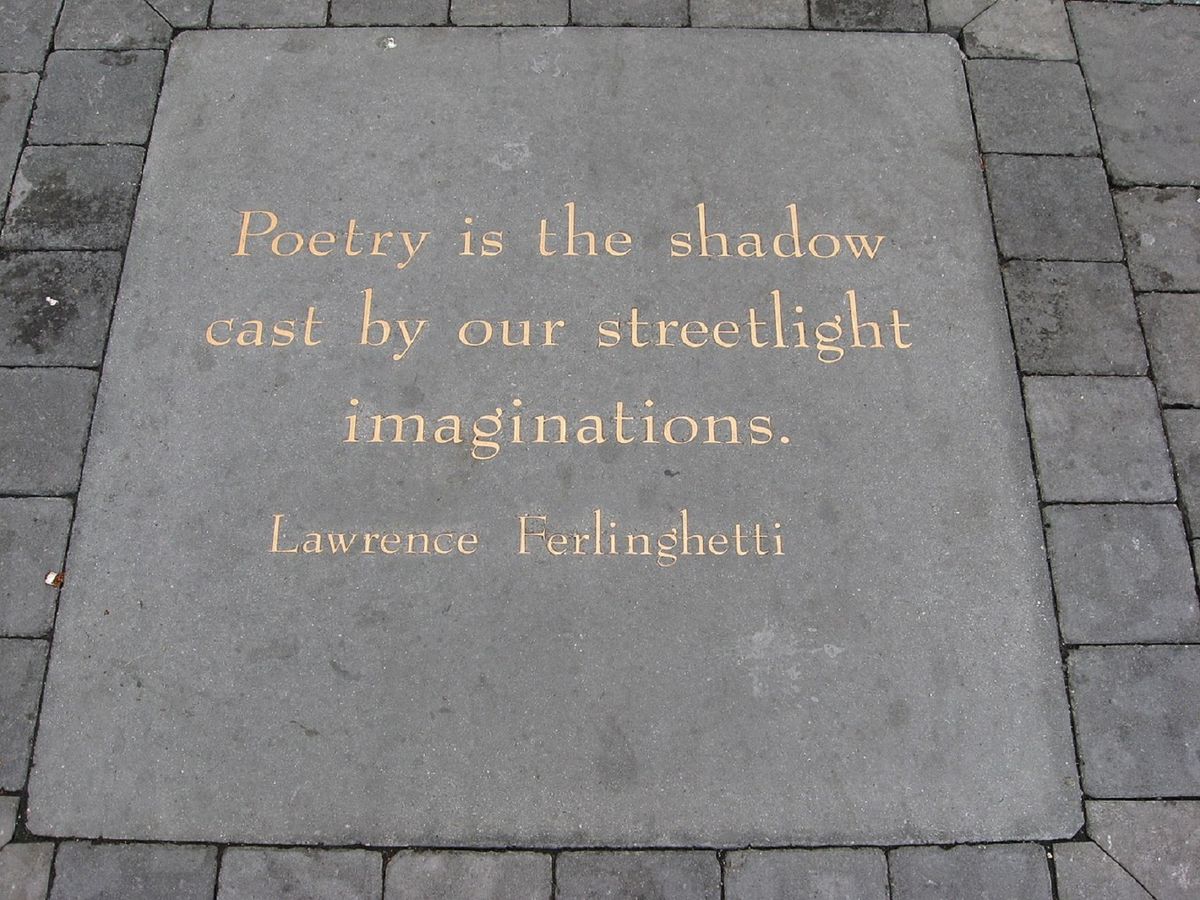 Have you ever tried to juggle? Perhaps you started with one ball, just tossing it up in the air and catching it with your other hand. Maybe you were bold and went straight to two or three. You probably fumbled around for a while and gave up. Then you took a few minutes to compose yourself, and you went back to watching T.V. A week later, you tried keeping those three balls in the air again, and this time you actually managed it—for about fifteen seconds. Now, forget all of this, because juggling isn’t always this way. In the realm of fast-progressing digital poetry, juggling is far more surreal. You have five balls in your hands. You’re juggling them. You can actually do it! Then suddenly you have seven balls. Nine. Twelve. Soon you’re asking, “What the heck are these balls? Are these balls even real? What is going on? What is?” Maybe you keep all of the balls up, or maybe you drop most of them and end up inventing a new Spanish dance form to maintain three of them—for about fifteen seconds. May I introduce you to “Working Memory” by Ian Hatcher and “CHINATOWN 5000” by Young-Hae Chang Heavy Industries, two fast-progressing digital poems? Here are your first five balls. Have at it.

“Working Memory” begins as a blank screen. Very quickly, a gray box appears slightly down and to the right of center. The box becomes progressively bolder over the next few moments. Suddenly, a word appears Center Screen. Several words follow it, each new word replacing is predecessor. The transition is lightning fast. Then a word appears inside the gray box. There are now two words on the screen. The boxed word appears to transform a tiny fraction of a second after the centered word. This is disorienting. The words know that you are disoriented. They are aware of your presence, and they are aware of their existence as single-word lines of digital poetry. They mock you, and they read your mind. The words narrate themselves. “Limited.” “Pattern.” “Reverberating.” “Voltage.” “Changes.” “Momentum.” Many words disappear before they can be registered. With a bit of extra thought, the words can be organized into stanzas wherein some words repeat several times. Because of the distance placed between the two words on the screen, one can generally only read one word out of each pair; the poem therefore can only be fully read through multiple viewings. Only one viewing is needed, however, to experience the poem for what it intends to be.

“CHINATOWN 5000” begins as a screen of static, accompanied by staticky sound. It transitions to an attribution of two organizations sponsoring the poem, with an image snuck onto the screen. The image is captioned: “Barbequed Pork.” The screen then becomes that image of pork with “CHINATOWN 5000” written largely at its center. Some bass-heavy jazz plays in the background. The next visual is two large, black words on a white screen. The words change, quickly, like a slideshow, with some slides containing single words, others a handful of words, and still others multiple lines of words. With most new words or sets of words, extra musical beats are added. These give mood to the piece. After a few minutes, the static screen returns, but it stays for only a moment. The “slideshow” continues with the static screen interrupting at intervals, creating pseudo-stanzas for the poem after the one giant stanza at the beginning. The content of “CHINATOWN 5000” is less self-aware; it does not refer back to itself frequently like “Working Memory” does. One screen does say “sounds like poetry,” but that is the exception rather than the rule. For the most part, “CHINATOWN 5000” is an experience which steals your focus and won’t let you go. It is a film you wish not to blink at. The pace of the transitions varies, but most of the time it is easy to read all of the words. This poem makes numerous references to other media, philosophical questioning, and much more. The word “CHINATOWN” and its associated forms mean many different things over the course of the poem, which seems to last for a long time, though it is probably around ten or fifteen minutes in duration.

“Working Memory” is a wholly forgettable experience. And it’s supposed to be. By making its viewers grasp at straws the whole time, it leaves little room for processing information beyond basic working memory. A few words and feelings stick out later, but most is forgotten. “Working Memory” takes simple transformations and evokes meaning through them. It’s just hard to remember what that meaning is. Watching it once more, it seems to me that the poem’s theme is about grasping and the losses and waste associated with it.

“CHINATOWN 5000,” by contrast, is very memorable. If it weren’t so long it might be easy to memorize. The length is eerie. I think it is meant to represent the enormity of life. The allusions in this poem are numerous, and most of them don’t repeat. Two of the earliest references, including “CHINATOWN STATE OF MIND,” are repeated at the end of the poem for closure. “CHINATOWN 5000” is a bit more abstract than “Working Memory,” and it makes that clear through its audio. Also, while it does progress quickly, “CHINATOWN 5000” is much slower than “Working Memory,” and it uses its speed to push the viewer’s mind toward complex thought rather than failed recall. This poem achieves its goal of broadening thought through narrowing text.

I’m intrigued by the effects offered by fast-progressing digital poems such as these. I would like to try to make one. The first idea I came up with, which I quite like, is a poem about fast fashion and its ill effects. I watched a documentary about evils in the fashion industry some time in the last year or so, and I would be willing to watch it again for inspiration and possible sampling of language for the poem.

Sometimes digital poems throw a lot of balls at you at once. When they do, they often want you to drop a few. They may even want you to drop all of them. Our failure is their victory. The world is complex. We can’t possibly understand all of it, especially not all at once. This is the meaning and beauty behind fast-progressing digital poems and our efforts to keep those balls up.

Glorie Martinez
258
Why I Write On Odyssey