Introducing My New True-Crime Thriller: Up In Smoke
Odyssey
CurrentlySwoonLifestyleHealth & WellnessStudent LifeContent InspirationEntertainmentPolitics and ActivismSportsAdulting
About usAdvertiseTermsPrivacyDMCAContact us
® 2023 ODYSSEY
Welcome back
Sign in to comment to your favorite stories, participate in your community and interact with your friends
or
LOG IN WITH FACEBOOK
No account? Create one
Start writing a post

Introducing My New True-Crime Thriller: Up In Smoke

Out of the way, Sarah Koenig. I’m coming for that Netflix money! 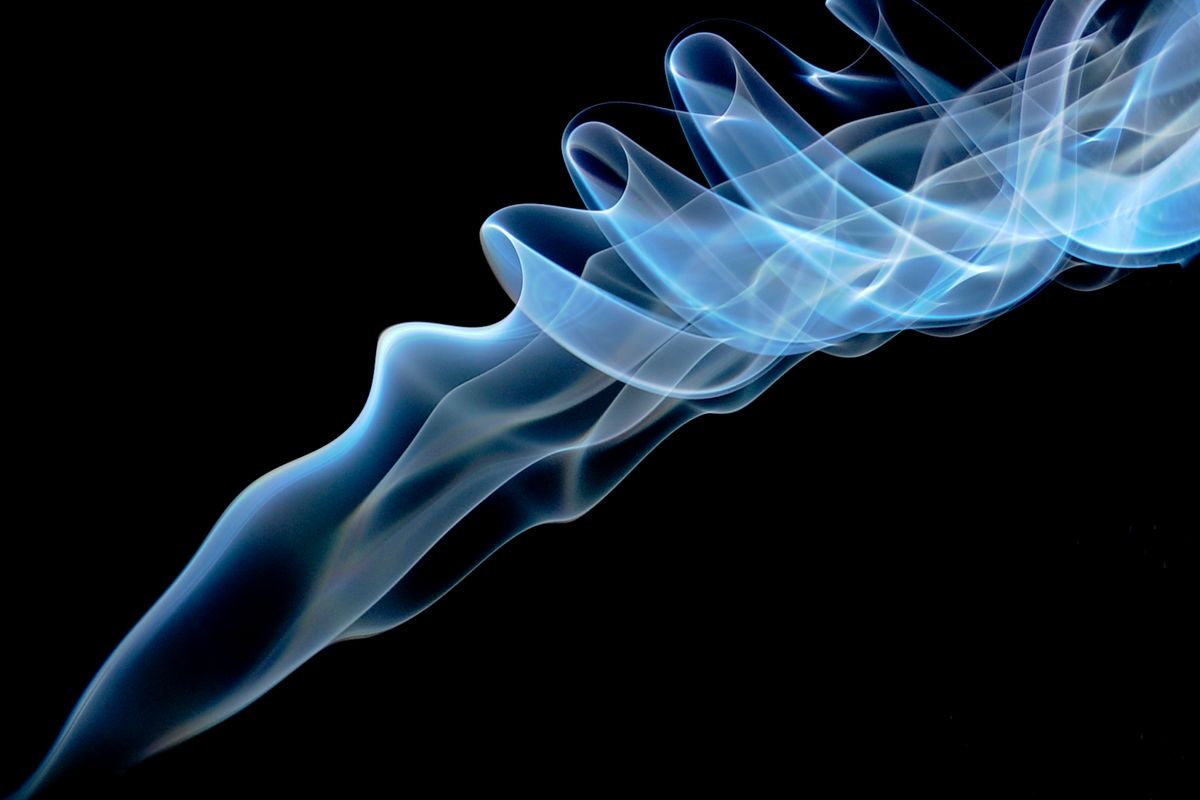 Due to budget constraints the premier episode of Up In Smoke is presented in text format, which is like a TV show in your brain where you do all the work!

Open on the remnants of a blow-out party… solo cups are strewn across forgotten jackets, overturned tables, and snoring drunks.

We smash between shots of a party in full swing - drinking games, stomping feet, rambunctious teens flipping off the camera - and the destruction left in its wake: trash cans filled with vomit, ashed cigarettes, miserable freshman lazily swinging brooms.

Hard cut. The frame is filled with smoke that slows wafts away to reveal DRAKE - party boy extraordinaire. His poorly manicured beard, Patagonia jacket, and choice to wear Wayfarers while inside are only the tip of the iceberg. DRAKE is still.

After a beat, he speaks: “I thought it was going to be a normal rager.”

DRAKE pulls down his sunglasses to reveal his teary eyes.

TITLE CARD: Up In Smoke.

Amidst the destruction of the party, SAM “THE GOOSE” MALLARD sits atop his throne. His square jaw, skull fade, and confident smile are belied by the moldy chair he is casually strewn across.

SAM: Sure, it was a banger. Thursday is usually our biggest night at the Slaughterhouse - that’s what we call our pad. It’s just a cool, playful name to get girls interested in the parties, like the White House or Disneyland. It’s totally whatever.

We return to DRAKE, despondent in his room.

DRAKE: It was the worst night of my life.

Back to the chair.

SAM: Yea, Sam’s my absolute boy. Woof woof. We both made love to the same bowl of pasta one time, which is like being blood brothers for guys who crush. Wait - this isn’t going on Youtube, right?

DRAKE leaves his chair to scramble around his already-messy room. He takes off his bedsheets, flips over papers, even half-heartedly rearranges his laundry pile. He pauses and turns to the camera.

He falls back, dejected, into his pile of clothes.

We freeze frame. As a record scratches we hastily rewind through everything that we’ve seen and more. We turn back time, passing the invasion of Iraq, the launch of the iPhone, the turn of the century, the rise and fall of Wall Street, the moon landing until we land on…

PT HAMPLINS, a moustached man plucked from a 1950s PSA, stands in an empty gymnasium holding a single Juul e-cigarette between his fingers. He takes a drag and coughs.

HAMPLINS is thrown a chair from off screen. He turns it around and sits in it backwards while facing the camera - very relatable.

PT HAMPLINS: This electronic cigarette craze sure is a doozy, huh. Let me tell you about my little friend here, Juulia.

We zoom in to see an animated Juul, complete with a pink bow and infectious smile.

JUULIA: Hiya there, Mr. Hamplins! I sure looooooove when people suck all the delicious juice out of me!

PT HAMPLINS: Don’t we all, Juulia? See, children, Juulia here is part of the vaping movement. Originated by unemployed 30 year old men, the practice spread like wildfire to colleges and high schools alike. Now, you’ll hardly find a party - or darty (HAMPLINS winks) - without the acidic stench of exhaled vapor.

JUULIA: Ohhhh, wee! That sounds like heaven to me!

HAMPLINS takes another drag that painfully drains the life force out of JUULIA.

PT HAMPLINS: The story of Juul is the story of America: passionate young people jumping into an exciting new fad without understanding what the hell it is. Carry on, fellow young people! You’re bleeding red, white, and blue while coughing up black! More power to you. Now, if you’ll excuse me, I’ve got some puff, puff, passing of my own to do.

HAMPLINS gives an exquisitely pained grimace to camera as he holds back a cough.

A monotone voice reads at lightning speed: This message paid for by the Harm for Children lobby, not to be confused with the Big Tobacco lobby regardless of incidental shared harm for children. Do not replicate, distribute, or share these messages with any unauthorized party. The choices of our spokesperson do not reflect the views of the Harm for Children lobby, although they are admittedly very similar when it comes to arson.

We fly through time, soon arriving back at DRAKE’s bedroom. He has regained his composure and looks confidently towards the viewer.

DRAKE: It’s going to be okay. I’ll be alright. I’m going to find the scumbag who took my baby and bring him to justice. Don’t worry about me at all.

He strides out of the room.

Back to SAM, who is hitting his own e-cigarette.

SAM: Oh, sure. I know who took Drake’s Juul. Is that all you wanted to know? Yea, it was that creep Gil - no question.

We smash cut to GIL, whose sweat almost changes the color of his face from ash-white to salmon pink. He exudes insecurity - adjusting himself uncontrollably before realizing that the camera is already rolling. He tries to speak, but all he can muster is a cough. After considerable efforts, he squeaks out a sentence.

GIL: Yea, I was at the party last night. Why?

His face drops. His eyes dart from side to side.

GIL: Drake wasn’t asking about me, was he?