An Interview with James Kahil
Odyssey

An Interview with James Kahil

A Look into the Music,Inspirations, and Life 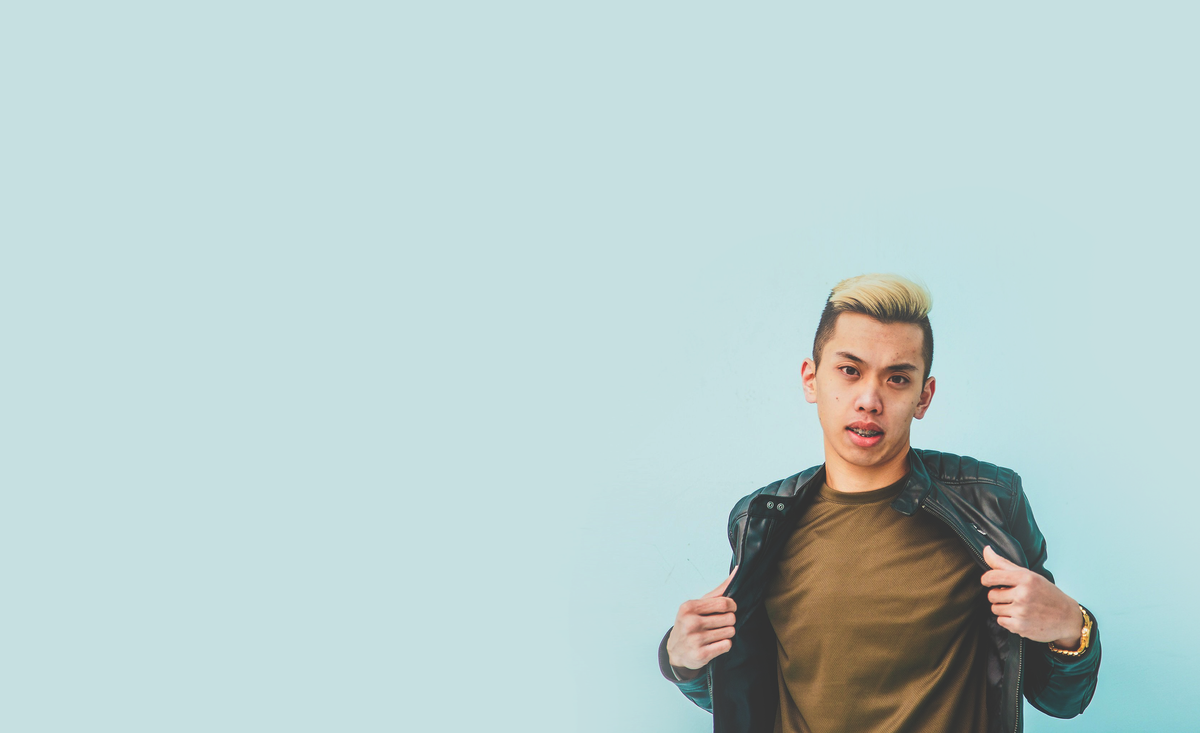 I talked with upcoming talent James Kahil. We talk music, inspiration, and life outside of music!

So everyone has a starting point of how they got into the music business, how did you get into it?

I got into the business when I was about 10. Growing up I had a best friend named Kurt who played guitar and was in various bands, he was about 4 years older than me so I looked up to him heavily. I remember when I was 10 and he gave me my first ever Fall Out Boy CD. After hearing "Grand Theft Autumn" I instantly wanted to be a rock star. I bought my first guitar when I was 12 and started singing when I was 14. Singing came to me naturally, even though I wasn't the best, it was something I really enjoyed doing. Eventually I did the solo acoustic thing and got a band rolling. After playing my first show, I knew music was my route.

Pretty cool! Fall Out Boy is one of my all-time favorites and is a great choice for reference material when making music. Speaking of different styles, could you describe your own musical style?

I would describe my style as pop mix with RnB and rock. I love soul, I love pop-rock, I love rap, every song I try to incorporate a little piece of each genre into one!

Would you say this always your goal coming into this or was it something totally different?

Surprisingly no, my goal was to sing rock music haha. When I was growing up, I've always wanted to be a front man for a rock band but found myself on a different route as a solo singer. It wasn't something I'd expected, but I've really been enjoying the different route!

What would you say your inspirations?

I'd honestly say there are a lot of different things that inspire me. Family is one of them, of course. But the one thing that keeps me going is the thought of having to let my talent go. I've recently quit my job to pursue music full time. It's a scary thing to do but knowing that that's all I have now, pushes me every day. Sometimes you have to lose a little bit of sleep to get you to where you want to be. Another thing that inspires me is that I have a couple friends who I've seen work their tails off to get to where they wanted to be. One inspiration is my friend Ricky Smalling. I've known him since he was in 6th grade. I used to play QB in HS so we would work out every single day. From the evening to sun down, we would literally get bit up by bug’s every day. But now, to see him get a scholarship and become a starter at a big football college is incredible! It shows hard work pays off. That's inspiring. That's why I'm inspired every day. From myself to my family and friends. They help me push harder.

Awesome and very interesting, what is you say your taste in music is?

I'm a huge rap fan! I've been listening to a lot of Smino lately. He's incredible, blending so many different genres in one. I'm also a huge maroon 5 fan, Adam Levine is incredible. Fits in that pop rock category. I also love RnB, anywhere from classic to new age. Really just depends on the mood I'm in haha.

Who do you aspire to be like or as successful as?

I aspire to be like Adam Levine. To see how far he's come from being a rock band singer to becoming an icon is amazing. In my eyes the amount of success he's has now, is where I'd like to be in the next decade! From TV shows to making catchy pop tunes, Adam is for sure a role model of mine!

Everyone goes through low points in their careers, did you ever stop and just think “This is as far as I’m going to get doing this”?

Every day we all wake up with a little doubt, a little fear of not knowing.

After the band parted ways, I didn't know what to do. I went through a couple solo acts, released ep's but it didn't really feel right. After being a part of an independent record label, it made me doubt myself as an artist and a singer. I thought I wasn't good enough. There was tons of pressure to releasing a hit and music business stress that I didn't know about. It made me lose my love for it but after leaving, it made me stronger. Everything that I did wrong before, I've learned to fix eventually haha. I knew I would get this far but I didn't expect so many bumps on the road. There's still a lot of more bumps i haven't encountered but I'm ready for it.

What made you come to this conclusion that you wanted to make this a fulltime ordeal?

Ever since I played my first show, I fell in love with the rush. Being able to sing words you've written and having others connect to you, is the best feeling in the world. Everybody in this world is different, we all have different schedules, and different taste in food, different opinions but one thing that brings us all together is music. That's what I love about it. I can write a song about a bad experience I go through and someone else can relate to it. Just the thought of helping someone go through something, good or bad is a great feeling. I know music has helped me through a lot, I just want to do the same for others.

Thank you for taking the time to talk with me a bit. Before we part ways can you tell us something fun or interesting about yourself?

My friends hate it but I eat my tacos with BBQ sauce haha. Growing up I hated hot sauce and salsa. It was so weird! So I would just use bbq sauce for my tacos. I literally eat BBQ sauce with anything even would dip my chips in it haha. It's a weird obsessions but it's my favorite!